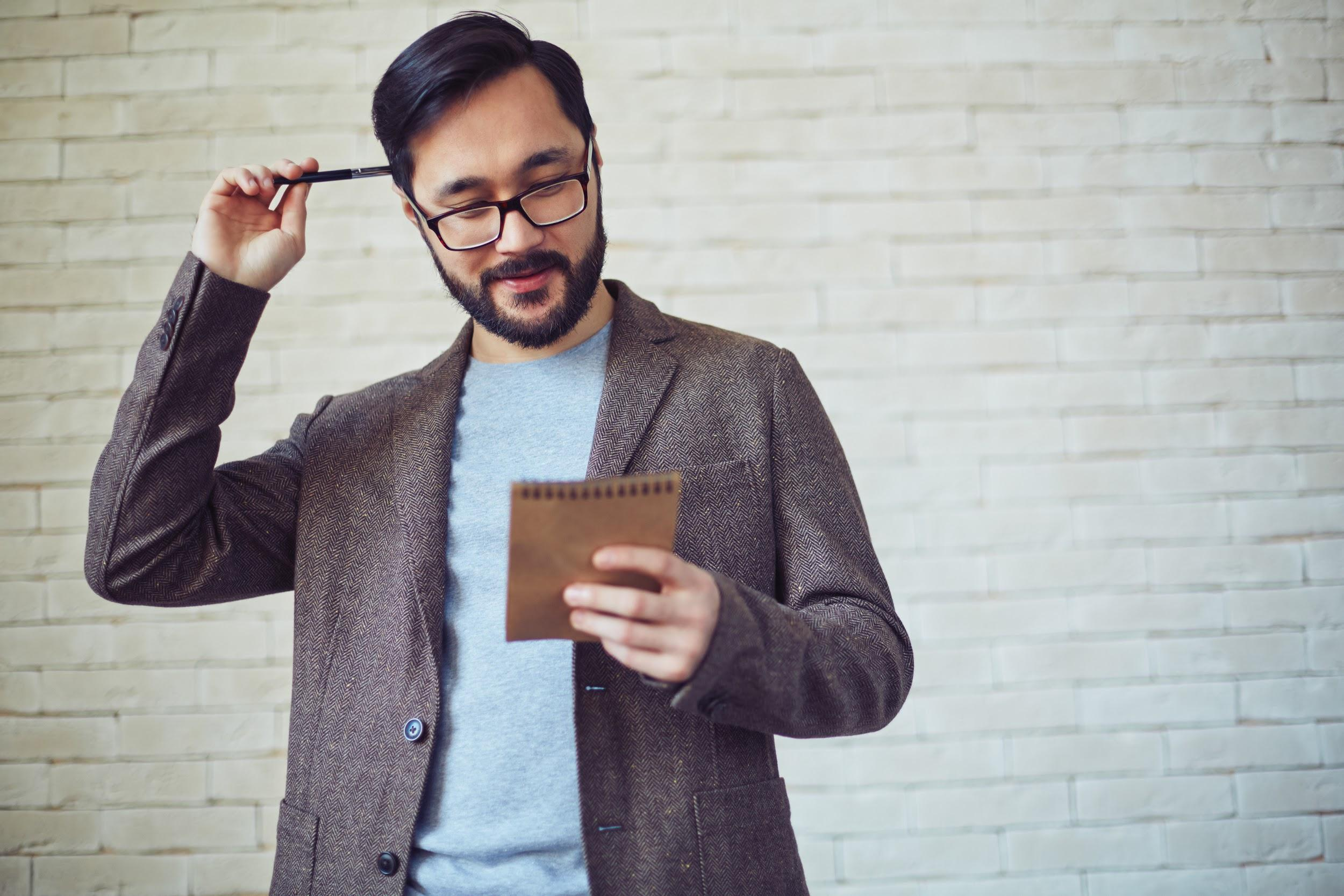 As one of the key cities in the Bay Area of California, San Jose plays an integral role in this dynamic region. Right on the doorstep of Silicon Valley, San Jose is a major technology hub and cultural hotspot. While most people are familiar with San Jose’s continued contribution to technology, the city also boasts a storied past that stretches well beyond what it is known for today. Here are five facts that you probably do not know about San Jose.

San Jose Was Once a Farming Community: Long before the high-tech industry set up shop near San Jose, the region was a booming agricultural community for the Spanish colony of Nueva California. The original settlers were provided with all of the essentials, including seeds for crops, animals for labor, and a $10 monthly stipend. The city remained an agricultural hub for over 150 years. Major crops included grapes, apricots, peaches, and pears.

Striking Gold: In addition to featuring a strong agricultural presence on the West Coast, San Jose also played a pivotal role during the famed Gold Rush. The city was once a supply station for miners hoping to strike it rich when looking for gold in California. As home to the New Almaden Mine, the city was a hotbed of mercury mining. Even today, the New Almaden Mine is still the oldest and most fruitful mercury mine in the nation.

Before Sacramento: While Sacramento is the Golden State’s capital now, it was once San Jose. As California’s first official city, San Jose also boasts claim to being the state capitol from 1849 to 1852. During the years 1850 and 1851, the city also hosted the inaugural first and second sessions of the California Legislature, cementing its space in the history books.

Booming Population: Although many envision San Francisco as the Bay Area’s population center, San Jose is actually home to more people. San Jose is the largest city in Northern California as measured by population size. With a population of well over one million people within its city limits, San Jose is also the third-largest city in the state, behind Los Angeles and San Diego. Famous people who were born in San Jose include figure skating gold medalist Peggy Fleming, women’s soccer sensation Brandi Chastain, actor Dustin Diamond, actress Kate Walsh, and musician Scott Weiland.

It is All About the Tech: No story about San Jose is complete without mentioning its contributions to the tech industry. San Jose anointed itself as the “capital of Silicon Valley” in 1988 and has not looked back since. Nearly every major player in the industry features a presence in this region, including IBM, Apple, PayPal, eBay, Cisco Systems, and much more. The wide variety of high-paying career opportunities attracts people with a vast educational background.

If you are looking to make a permanent move to San Jose, the associates at Suddath San Jose movers can help to answer any questions that you might have about relocating to this beautiful and vibrant area of Northern California. The team at Suddath is on hand ready to serve you and all of your moving, storage, and logistical needs.