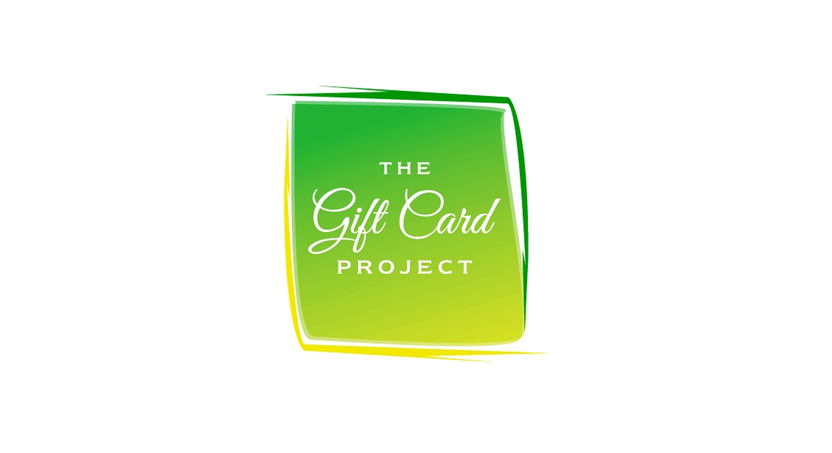 Stage One involves raising awareness among U.S. citizens about the GCP approach to helping the homeless by means of a long-term and aggressive advertising strategy. Our hope is to create an army of private citizens who help the homeless in their own communities throughout the U.S. in two ways:

The long-term and ultimate goal of the Gift Card Project is to provide the homeless not with gift cards to fast-food restaurants, but rather with gift card vouchers that give the homeless access to our nationwide vending machines filled with basic goods like food, blankets, toiletries, pre-paid cell phones, etc.