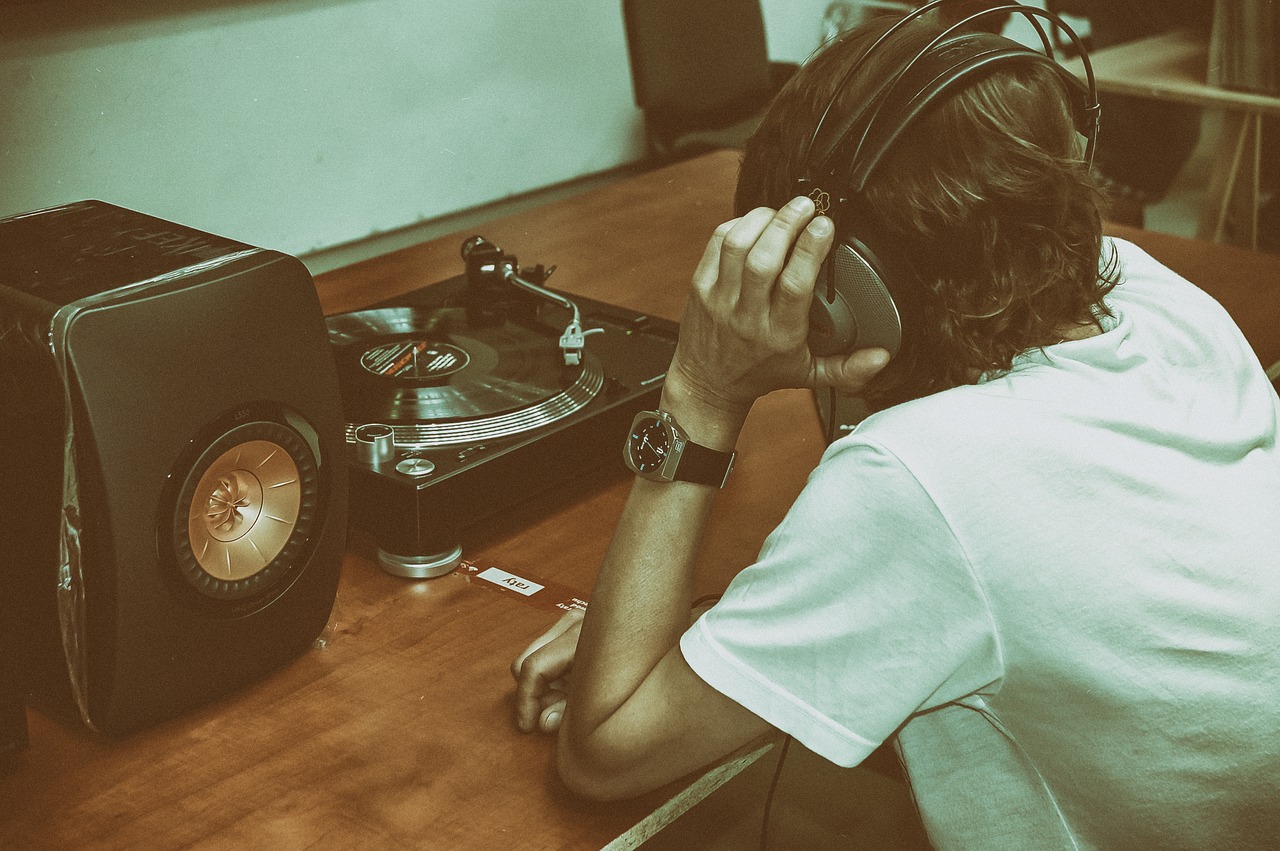 The technology which shaped and transformed the music industry is not celebrated enough. The enhancement of music technology allowed musicians to produce new genres of music, enhance the quality of their music and much more.

Technology has a way of affecting our daily lives in every way and music is no an exemption. To honor the music history, here is a list of a few technologies that changed the music industry forever.

Let us go back to the 80s when the first-ever device which could record and then reproduce sounds was invented. Created by the legendary inventor who literally brought light to our lives, Thomas Edison, the phonograph laid down the most important foundation of the music industry and completely revolutionized music as an art.

Without a phonograph, we would not have been able to record/reproduce sounds, our lives would have been a lot quieter and deprived of listening to pre-recorded music at our convenience.

This electronic music instrument looks like a plain keyboard but can produce almost any sounds and tunes.

Synthesizers have transformed the face of popular music by a great margin. It can mimic the sounds of many instruments such as the flute, piano or violin and even produce random sounds of the ocean waves, the murmur of animals, footsteps on dried leaves and many more.

Modern music would have been very different without the synthesizers and this great invention still holds the potential of producing different sounds yet to be explored. On a side note, you can find reviews of many musical instruments on allthestuff.com in case you are looking to buy one in the future.

Some argue whether introducing the auto-tune technology was a blessing or a curse. But whatever your stand is about this, auto-tune has proven beneficial for many musicians out there, by allowing them to tweak their voices the way they like.

The auto-tune software corrects or tunes a musician’s singing if they are not singing accurately or are not in tune, whether it is a live performance or in a recording studio.

Whether you hate it or love it, you can agree on auto-tune transforming the music industry of the 20th century and the years forward.

It is believed that a turntable originated from the idea of a phonograph. The turntable plays an important role in enhancing the hip-hop genre; the turntable gave birth to the culture of turntablism, opening a new dimension for music genres.

Turntablism is the technique of altering sounds in your own creative way to produce new sound effects, beats and even new music genre. Many aspiring DJs owe their careers to the invention of turntables.

This sound recording method was developed in 1955 and has not been appreciated much or is taken for granted by many. Multi-track recording or double-tracking allows musicians and professionals to record and play different tracks of sounds synchronously such as, the piano in one track and vocals in the other and so on. Once recorded, any specific track can be rerecorded or deleted without affecting other tracks.

Before the invention of this revolutionary technology, if an artist had to record a song, they would have to gather the musician(s), instruments in a special spot/studio, then perform the song live and rehearse it until the song reaches perfection. If any singer made a teeny tiny mistake, they would have to record the track all over again. Thanks to the multi-track recording method, artists can play instruments separately and then when needed, can make adjustments if any.

Electronic drums are becoming more popular and Alesis is one of the most popular brands right now.  This review of Alesis Crimson II Drum Kit is worth reading.

The music industry has come a long way, from the phonographs which recorded sounds through a tin foil to streaming our favorite songs easily on our phones whenever we want. We must be grateful for the advancement of technology which made it possible for the music industry to advance with it.