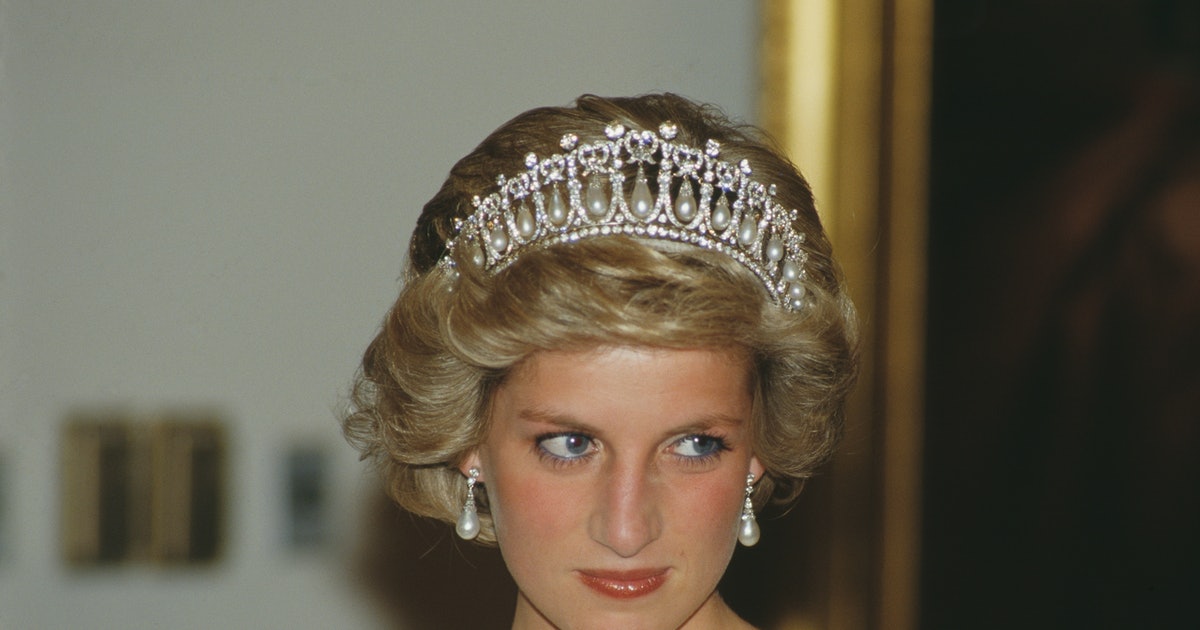 Princess Diana was a breath of fresh air in the prim royal family. She was not afraid to be herself and not live up to someone’s expectations. Millions of women were in love with her unique style, and photographs of jewelry were scattered in the press at the speed of light. What was the princess’s casket that everyone dreamed of? https://www.youmagine.com  covered the most iconic Lady of Wales jewelry.

The Garrard sapphire and diamond ring was the very first gift from Prince Charles. 19-year-old Diana Spencer chose it from dozens of luxurious specimens at Windsor Castle, where she was invited by Her Majesty. Since then, the princess’s love for sapphires has only grown. She did not part with the ring until the last, but after the official divorce from Prince Charles, Diana had to transfer the jewelry to the royal treasury.

Prince Harry took a ring in memory of his mother after Diana’s death. Years later, he gave in to his brother when Prince William was about to propose to Kate Middleton.

On her wedding day, Queen Elizabeth II, among other jewels, presented Diana with a brooch with an unusually large sapphire framed with diamonds. Later, Lady Dee remade her into the famous necklace with seven pearl strands – she did not like brooches.

Set with Burmese Sapphires and Diamonds

Diana lived by her own rules, her style was noticeable in every detail. So she boldly put on the necklace as a headband. The velvet necklace with Burmese sapphires and diamonds was originally a bracelet. The Prince of Saudi Arabia presented it on his wedding day, complete with a stunning Asprey necklace, earrings, ring and watch – impressive, right? It is curious that Diana never knew the prince, but later often wore these jewelry.

Wearing a tiara choker was another stylish feature of Diana. The art deco necklace from the Queen Mary of Teck’s parure has also been worn on the princess’s head more than once. It consists of eight large, symmetrically arranged emeralds and is connected by two diamond chains. The necklace was another wedding gift from Elizabeth II. By the way, Her Majesty did not favor emerald jewelry and practically did not wear it since she inherited it from her grandmother.

Among the jewelry of the Lady of Wales was the incredible tiara “Love Knots”, inherited by the Queen from the aforementioned Mary of Teck. It is made of 19 teardrop-shaped pearls and diamonds from Mary’s wedding jewelry. Diana put on the regalia only on special solemn occasions, because she considered it heavy and uncomfortable. After the divorce, the tiara returned to the royal family, and now princesses Kate and Meghan have access to it.

The legendary aquamarine ring was first spotted on Lady Dee’s finger in 1996. The last time she put on the jewelry was a few months before her death at Christie’s auction, where Diana’s charity outfit sale was held.

In May 2018, Prince Harry gave it to his beloved Meghan Markle. She put on a sky blue ring after a lavish wedding celebration, when the newlyweds went to celebrate the event with those closest to them.

Do you have that very piece of jewelry that catches admiring glances and warms the heart? If not, we’d love to do something incredible for you. Contact us to start making your dream come true: