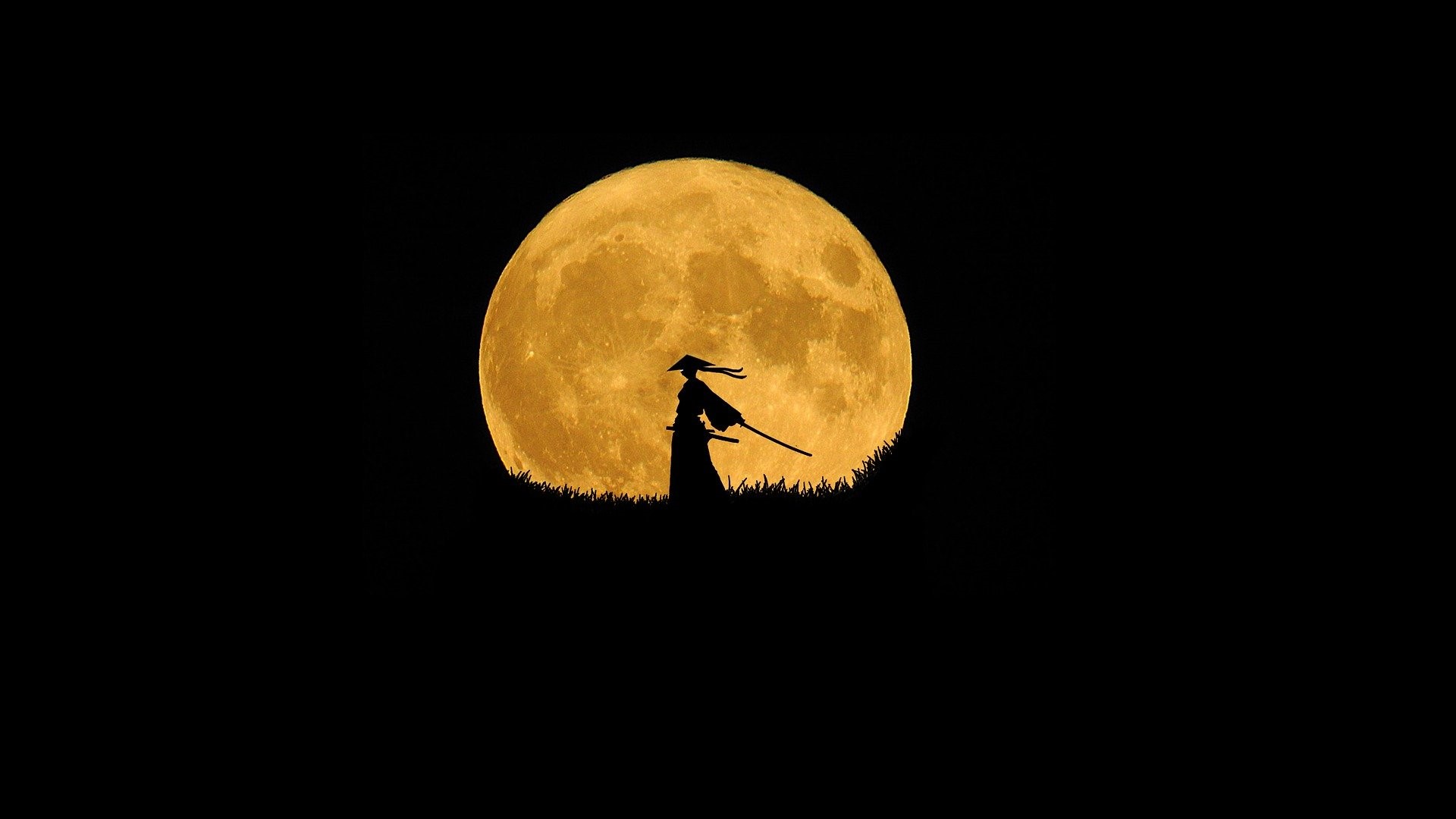 Samurai in Japanese history and culture, means the way of a warrior. The country has a unique philosophy of selflessness and bravery that is reflected in its military discipline till today. The Samurai (or bushi) were noble warriors. There were an army of literate men who embraced death over defeat to the enemy from the 12th to 19th century. Their culture was distinctive from the world, from fighting with Samurai Sword, to practice techniques, and in a time of male dominance, they supported their female samurai army counterparts. In fact, one famous female warrior named Nakano Takeko made an impact on the world with her tremendous battle fighting skills until her last breath.

The Power of Samurai Sword

The Samurai’s focus was on protecting the land. For this they used sharp and effective weapons like the Samurai Sword that kept evolving with time. This weapon was the soul of their heroic tales and replaced the historic bow and arrow. The Japanese Samurai sword was adapted from the straight blade swords that the Chinese and Koreans used. Craftsmen gradually created a curved blade that could slash the enemy’s neck, even from horseback. These easily recognizable katana were developed in 1281, and were used in Kublai Khan’s ineffectual attempt to conquer Japan.

The Unique Way of Testing the Swords’ Strength

Katana or Samurai Sword have blunt and razor-like sharp edges that were masterfully crafted to honor a warrior’s dignity. Once manufactured, the military conducted the Tameshigiri, which were cutting tests to check the blade of the sword. Samurai’s were permitted to conduct an initial experiment on cadavers or on living criminals already sentenced to death. They practiced the blade’s strength by cutting a maximum of three bodies at a time. Other options were to cut bamboo or sheets of steel diagonally, horizontally, or vertically.

The Types of Samurai Sword

Mainly, Samurais had three swords types, the Chokutō or straight sword, the Katana were long swords, and the Wakizashi, a shorter version of the katana. And it was only Samurai who could carry the Katana and Wakizashi swords together, the set named Daisho. Some warriors had an additional dagger called tantō with two other types Nodachi and Tachi.

Katana was the first of its type, and people refer to it as the original Katana sword. It had a one-sided curved blade that could slash the enemy with one stroke. The hilt length is one-fourth of the total sword (approximately 60cm to 80cm) that warrior could hold with both hands and execute the attack with dynamic force.

The Japanese meaning of Wakizashi is “side inserted” and is a shorter form of katana. It was about 50cm long, always accompanied as a secondary backup weapon to katana. Both swords had unique carvings from high-carbon steel and with similar curves and blades. While the longer sword could shred the opponent from a distance, Wakizashi could counter sudden, closer attacks with the same sharpness.

The tantō was a typical stabbing weapon that typically stayed at a Samurai’s side constantly. The blade size ranges from 15cm to 30cm had either a one-sided or double edge blade suitable for slashing human flesh brutally. The tantō was invented during the time of Japan’s Heian period when the warriors felt the need for an even smaller weapon. Sword smith made them look even aesthetically pleasing with beautifully engraved blades and designed handles.

Nodachi was a sword renowned for its accuracy.  Also known as ōdachi meaning “field sword or great sword.” it was a dreaded threat for the enemy. Unlike typical horseback attacks by soldiers wielding a Samurai sword, these masterpieces were best suitable for foot warriors on the battlefields or cavalry. The sword’s outstanding performance was evident from the belief that it could cut the opponent and their horses in a single stroke, but only experts could do so correctly. Due to its weight and size, it was typically worn on the back and took longer to draw in critical scenarios.

If the Samurais were attacking from horseback and wanted to cover a vast distance, the Tachi sword was their best weapon. It was the longest (80 cm to 100cm) among all Samurai Sword. It had an optimal curvature that evolved over the 13th century, 17th century, and the 20th century saw it redeveloped with a deeper curve.

Samurais were the Japanese epitome of bravery and honor. As dedicated warriors who had no fear of losing their lives for the country, they were highly respected members of society. Out of their many distinguish symbols, one was the great Samurai Sword that could shear humans to bits with their sharp edge blades. Even today, in movies like “Assassins” or “The Twilight Samurai” you can see depictions of their bravery and effectiveness. If you too admire the samurai culture, history, and weapons, find online stores like Battling Blades and get yourself authentic swords to decorate your walls in memory of those brave warriors.