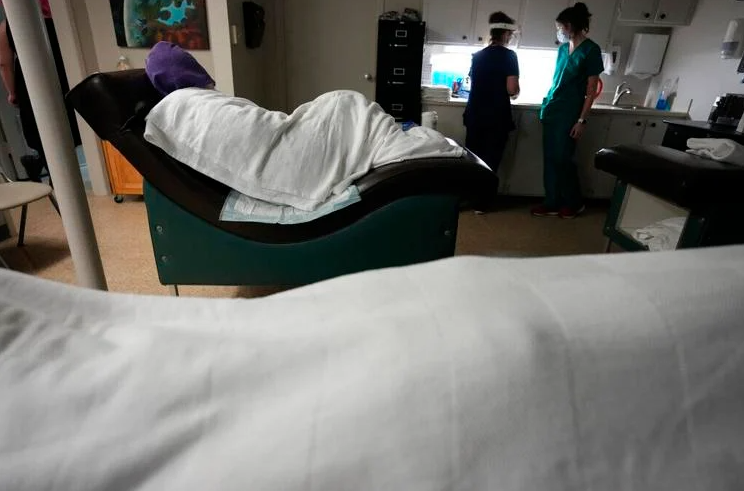 The decision to have a pregnancy terminated is not to be taken lightly and certainly should not be received with the stigma that it often is.

The reality is that having an abortion in many parts of the world carries an unfair stigma, making it sometimes harder for women to consider this as an option for resolving an unwanted pregnancy.

For those who may be seeking a termination, or for those who want to learn a bit more, the statistics are an intriguing read, and, in this article, the facts and figures around terminations will be explored.

The data shows that by the time they reach 45 years of age, 25% of all women will have had an abortion, which is about 1 in 4 women on average.

Around 60% of abortions are sought after by women who already have children, and, interestingly, 60% of women seeking abortions are also in their 20’s, with a larger clustering around women aged between 20-24 years of age.

Sociologically, 49% of women who seek abortions live below the poverty line. This would make sense, as many women who are aged between 20-24 may not have a stable source of income yet or may be studying or finding their feet in the world of work. If you want to find out a bit more information about having an abortion for yourself or are seeking information for a family member, head to gcaus.com.au for more information.

Why Are Abortions Sought After?

The long and the short of it is that women seek abortions because they have become pregnant and they do not want to have children.  Many factors can influence the decision to seek out an abortion, some of which will be looked at here.

As mentioned earlier, these are just some of the reasons why abortions are sought.

Many people feel that abortion is wrong, as highlighted by the change in abortion law in the US recently. Irrespective of the reasons or the statistics behind abortion, it is a difficult decision to make for any woman and is one of the most challenging things to consider.

Even if a woman does not want to have children at all, she may still struggle with terminating a pregnancy. This is more apparent when a pregnancy is due to failed contraception, which can leave women feeling torn about what to do. If you find yourself in this position, seek help from your doctor to discuss your options.