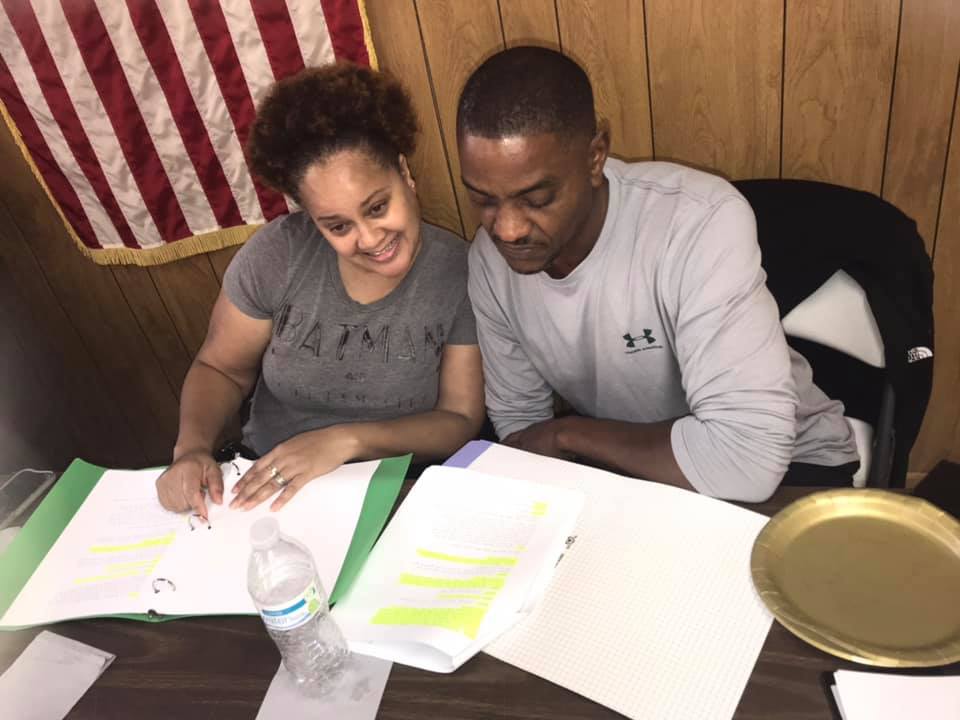 Marriage is the beginning of an unconditional loving family, a pure truce, and a selfless partnership. Christopher and Demi Johnson follow the above logic in their marriage and in movie making. 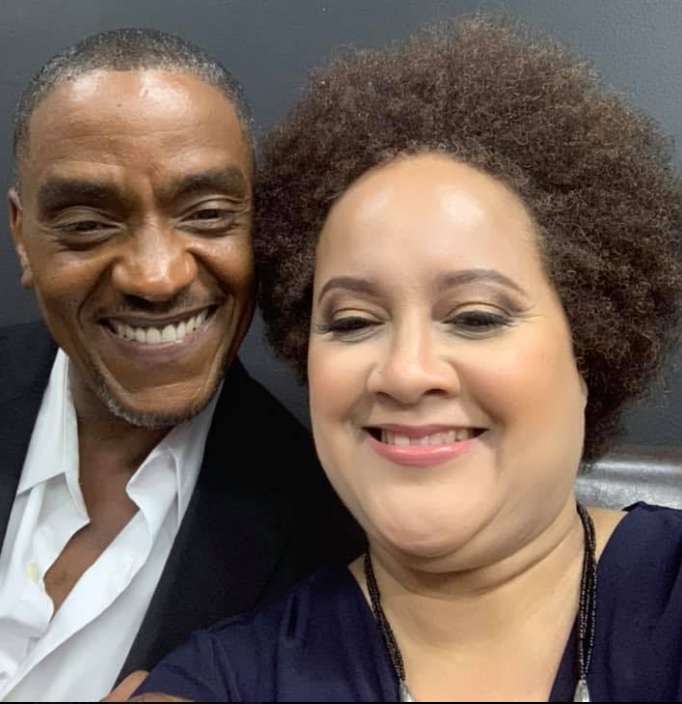 The strength in character

Demi Johnson was born and raised in Washington, D.C. growing up as the older sister in the family, she had to go through a tough period being raised by an alcoholic mother who was abused by men throughout Demi’s childhood.  Standing tall and being creative are skill Demi learned as a young selling cookies and candies door to door at the age of twelve to help her family. 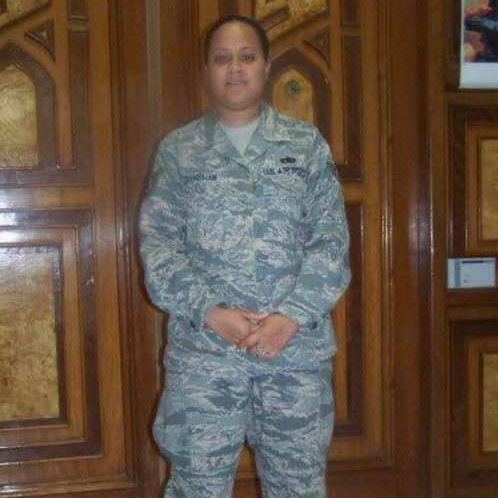 Growing up, Mrs. Johnson always hoped and dreamed of becoming an Actress and model, but opportunities have never came easy for Demi, she’s worked hard for all she has and the acting route wouldn’t be any different for her.

The United States Air force thought Demi discipline, honor, along with the earned opportunity for college education. Mrs. Johnson retired honorably from the Air Force while keeping her passion and dream of acting.  These life experiences explain the hardworking resonance and the strong ambitions Demi resonates in all she does and the emotional support system she provided Walt Diddy during the Journey making Justice Through Redemption.

When two of more agree

The other side of the line is her husband Christopher Johnson, also born and raised in Washington, D.C. his life was greatly influenced by his mother who was very hardworking and tenacious person. Christopher has a very positive vibe and brings that boldly in his faith in God as well as his acting roles. 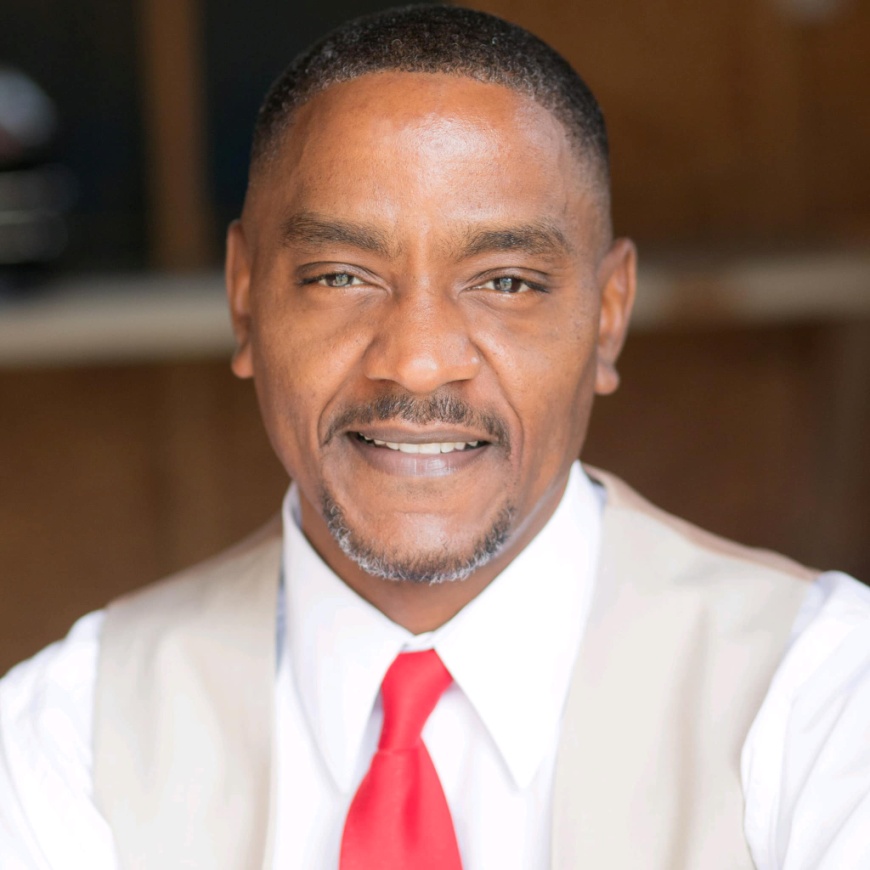 Chris mentally and physically battled alcoholism during his military career and eventually he was discharged from the Air force as a result of the battle. If thou canst believe all things are possible and believe is what Christopher the day he took accountably of where he was in life. That day Chris chooses to become the movie actor that he saw in his mind’s eye when he was a kid.

Write the vision and make it clear

Chris and Demi have backgrounds, different problems, but they had the same goals that brought them together and blended a beautiful partnership of marriage in February of 2017. The thing that made the bond between them even stronger is their passion and common interest in acting.  Both of them have a strong religious faith in God. This faith and Common ground interest make them both productive and leaders in the movie industry. 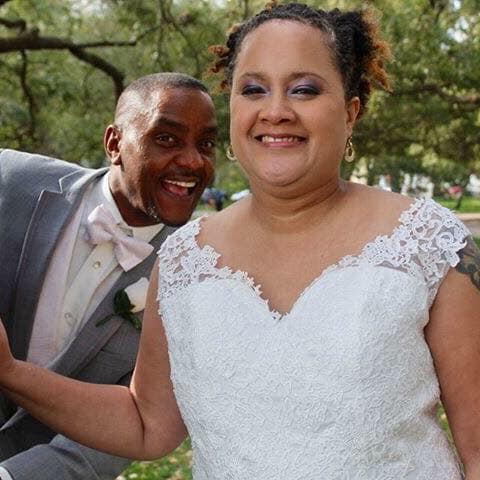 Now faith is the substance hoped for

Today both Chris and Demi have lead roles in the crime drama movie Justice Through Redemption written and directed by African American independent filmmaker Walt Diddy. 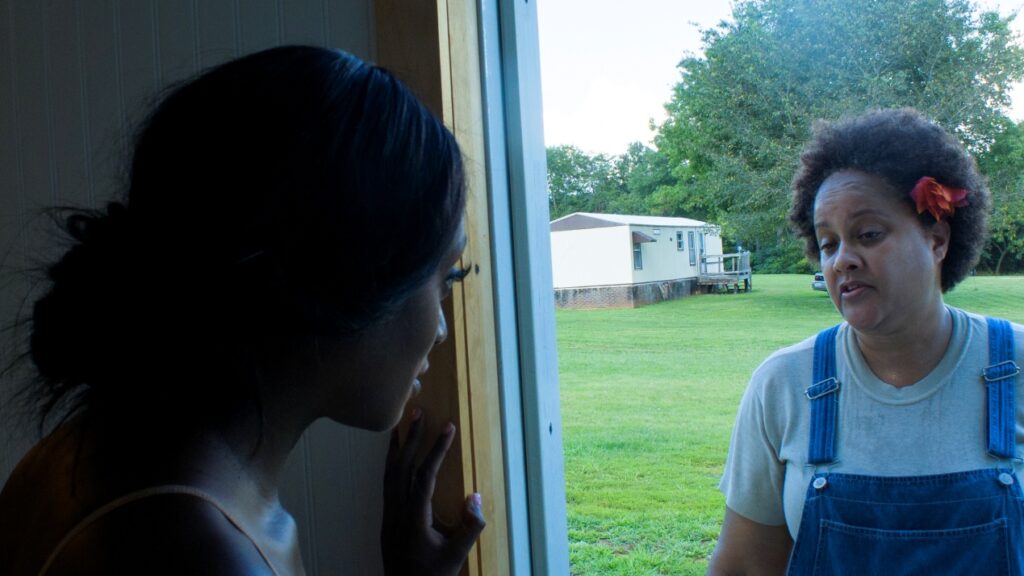 The passion, faith and emotional support of Demi Johnson has been mentioned by the writer and director Walt Diddy and he states that if it had not been for Demi not giving up on him when the first cast and crew walk off with out on him with a phone call in July 2018 that he knows the movie still would not be made. 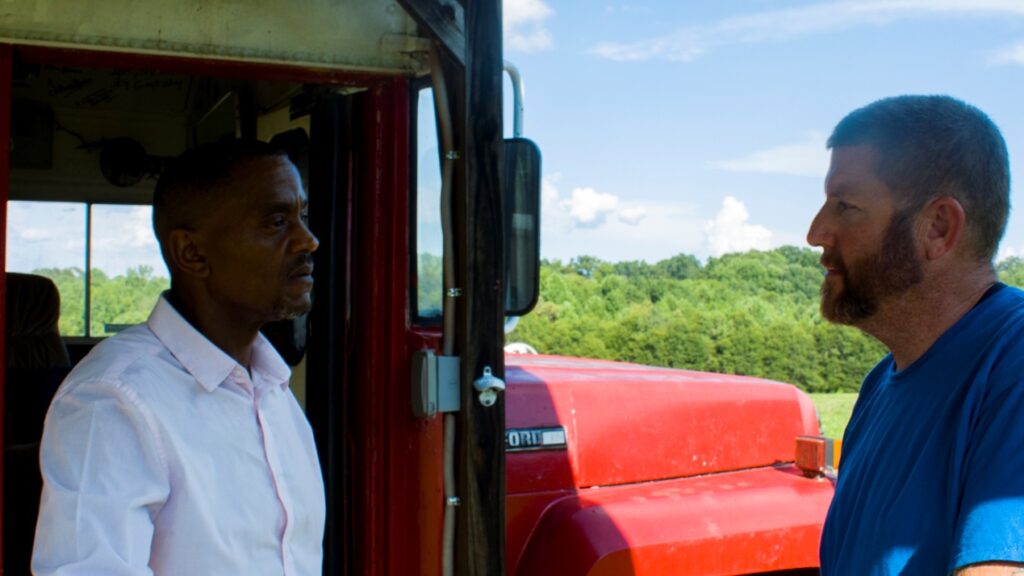 Christopher Johnson & Jeff Smith in a scene from Justice Through Redemption

Walt Diddy went on to say that Chris and Demi also are example of how a married couple can love and support each other’s career and how that love pours onto others that come into contact with them.  Christopher and Demi Johnson will be starring in Justice Through Redemption this winter 2020 along with having starring roles in the new series The Next Assignment. The acting future of the Johnson’s is bright and their strong faith and marriage will surely keep them together.