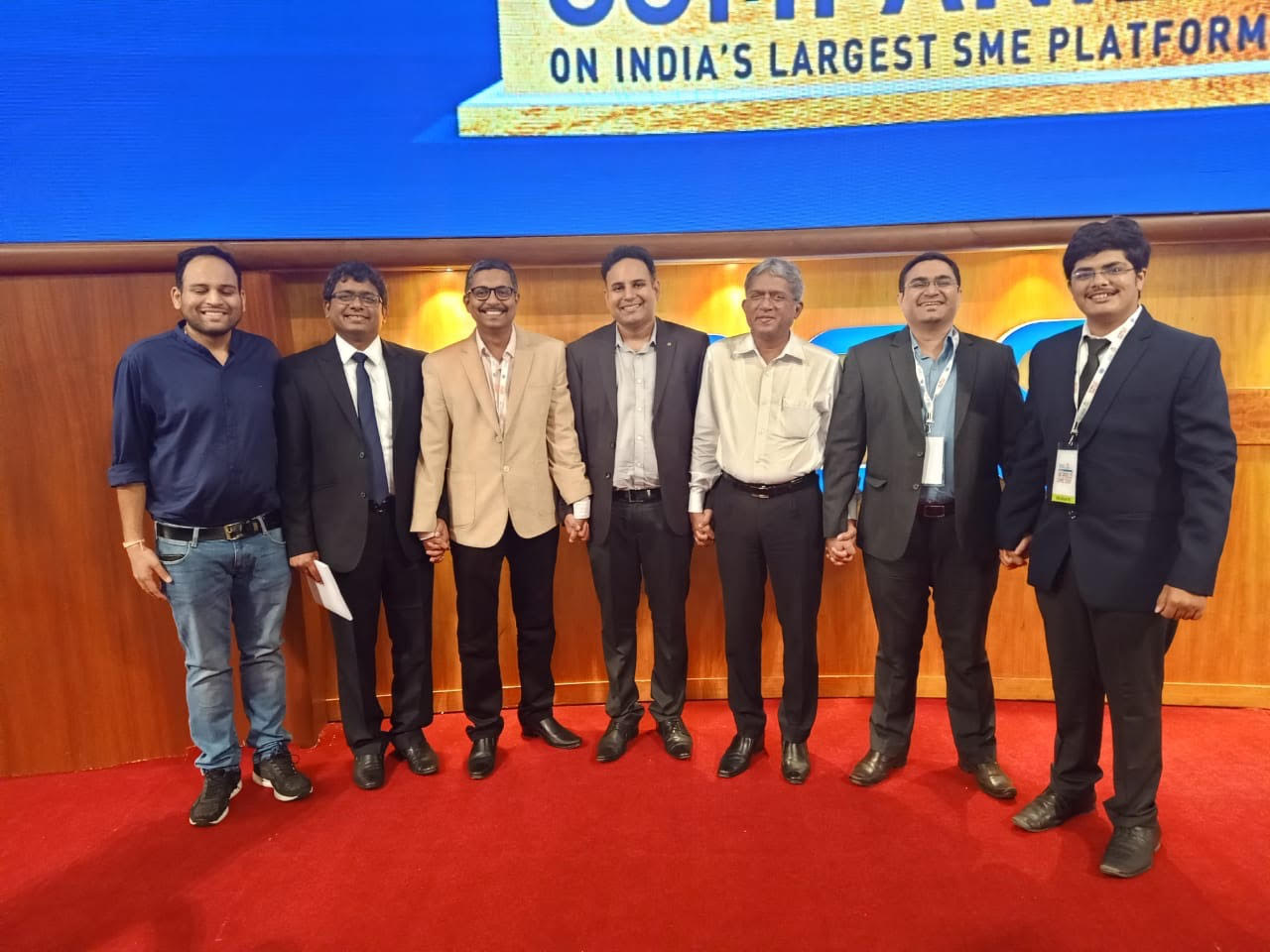 The BSE Startup Platform has approved IPO applications of first two startups, which include Alphalogic Techsys and Transpact Enterprises

The BSE Startup Platform was launched in December 2018, following SEBI guidelines, which is aimed at making the IPO application process friendlier for startups. The objective of the platform is to encourage startups and entrepreneurs to roll out their initial public offering for raising capital for their business growth. Instead of queuing up before venture capitals or institutional investors, a startup founder can rather think about listing his/her company on the BSE and raise funds.

According to the BSE Startup Portal (https://www.startupsbse.com), the platform is open to evaluate IPO applications from start-up companies in the sectors of IT, ITES, Artificial Intelligence, Big data, E-Commerce, Virtual Reality, Biotechnology and Life Science, 3D Printing, Space technology, Hi-Tech Defense, Nano Technologies and others. A business entity from any of the above sectors must be a registered company for minimum of 2 years and has a paid-up capital of minimum Rs. 1 crore. The company must also be a registered startup with the MSME/DIPP.

Besides, the applying startup must adhere to all due diligence practices and should furnish details related to financial documents, material contracts, information of promoters and so on. The BSE reserves the right of finalizing the IPO applications on the basis of the merit of the application of the startups.

After a rigorous screening process by the BSE, there are two first startups, approved for issuing their IPOs under the Startup Platform. These two companies include Pune based Alphalogic Techsys Limited and Mumbai based Transpact Enterprises. These two companies are all set to launch their IPOs as soon as the BSE gives the green signal. The red herring draft prospectuses (DRHP) of both these startups are listed on the BSE Startup Portal.

The DRHP of Alphalogic was unveiled in a recent event organized by the BSE during the World SME Day at the Bombay Stock Exchange.  The DRHP of the company was unveiled by the Finance Minister of the State of Maharashtra, Shri Sudhir Mungantiwar along with the Employment Minister of the state, Shri Jayakumar Rawal. Mr. Anshu Goel, Managing Director of Alpha logic and Mr. Dhananjay Goel, Director of the company were also present on the occasion along with Mr, Ashishkumar Chauhan, MD & CEO of BSE and Mr. Ajay Thakur, the Head of the BSE-SME Platform.

The MD of Alphalogic, Mr. Anshu Goel believes that their IPO listing will inspire other startups as well to raise capital from the market. “When you raise capital through the initial public offering, you enjoy more control on your company’s stake. On the contrary to the VC funding, where investors have a bigger say on your business decision making,” states Mr. Goel.

Alphalogic Techsys Limited is all set to become the first startup to launch their IPO under the BSE Startup Platform. One can learn more about the company by visiting their website https://www.alphalogicinc.com/.