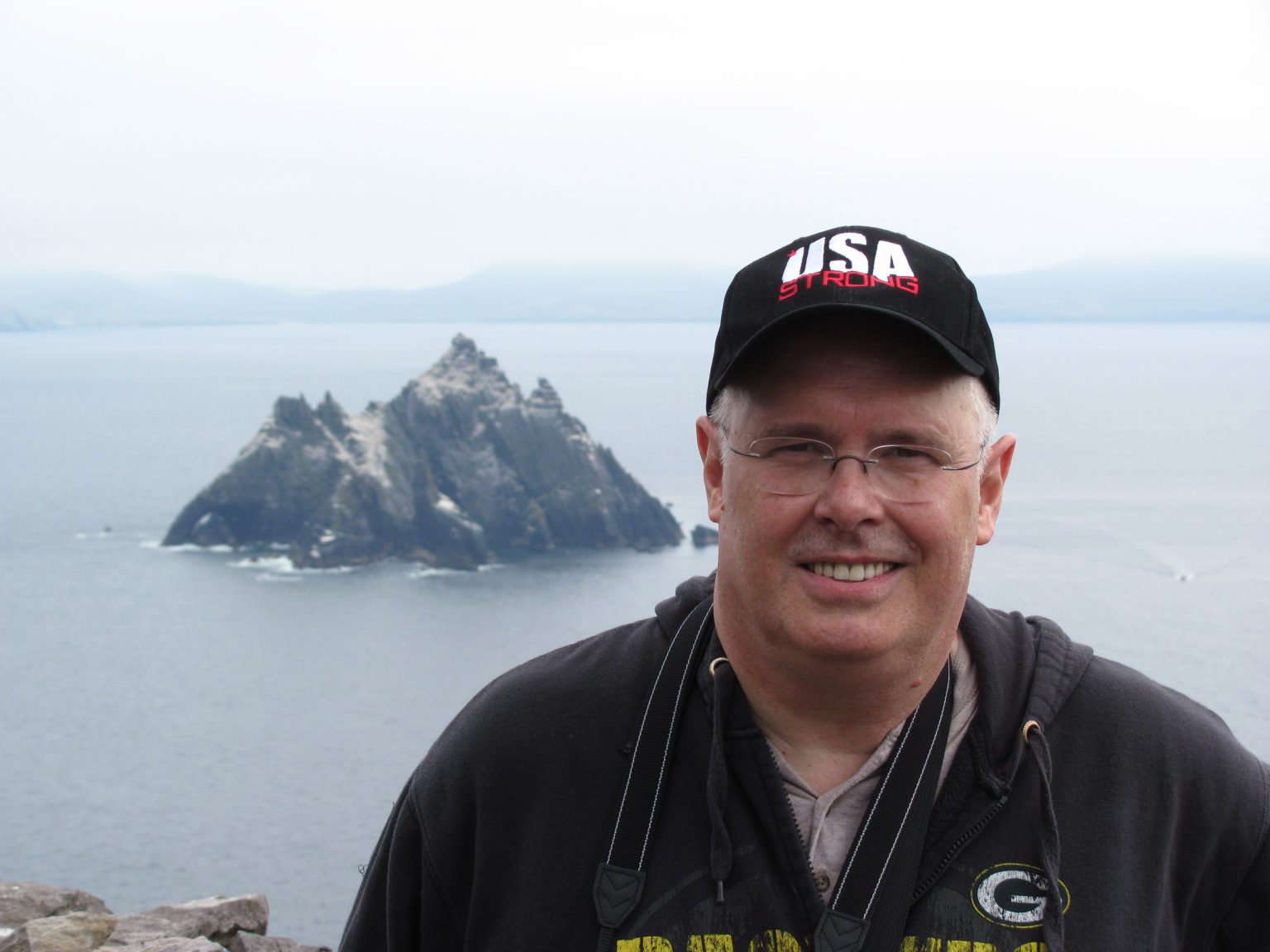 E.R. Barr is an expert in world-building stories that uses both Native American and Celtic lore to combine a mythic heritage that few authors know how to capture. His strategic use of characterization, especially making the main character Conor stand out above the rest is the work of a master storyteller. Suspense, action, fantasy in a vivid world are some of the tools that Barr uses to craft an outstanding gem of a novel and much more a series that readers from all walks of life can enjoy.  We had a chance to catch up with E.R. Barr and this is what he shared up with us.

At what age did you realize that you wanted to be a writer?

I was always a storyteller.  I remember telling stories to my younger brothers and sisters and, later, reading the classic 7 book Chronicles of Narnia series to them. It was in high school when I penned my first attempt at a fantasy novel.  It really wasn’t that bad, but, because I was a perfectionist and upset that I hadn’t turned out a brand-new Lord of the Rings novel, I abandoned the effort—for 40 years!  Always, during that time, I longed to be a good writer.  I learned a lesson I hope you can learn from as well:  Write all the time, no matter how bad you think it might be.  Perfect never published anything.

What was the inspiration behind your series The Tales of Conor Archer?

I was in grad school in the early ‘80’s during the height of the Celtic Music Revival.  My friends and I always used to go to this great Irish bar in Washington, D. C. called The Four Provinces.  We’d slam down a few Guinness while we sang along with Irish musicians.  Great times and I grew to love all things Celtic and Irish.  I ran across an Irish song called, “The Ballad of Willie Archer,” about a rogue who wooed an Irish maid down by the river, got her with child, and abandoned her.  It was a haunting song and I was captivated by it.  I thought a good story could come from it.  That was the first tickle in my brain of a tale to be born.

Around 1991, I took a summer vacation to Effigy Mounds National Monument on the Iowa side of the Mississippi River. It’s a great place to see what the Mound Builders, a vanished native American people, constructed about a thousand years ago.  The burial mounds aren’t just grave sites; they are mounds of earth that tell stories.  You see, each one is in the shape of an animal—bear, owl, eagle, deer, etc. And they’re big and old.  From the air they look so mystical you wonder why the natives built them that way and for what purpose.

I was sitting in the midst of a bunch of those effigy mounds one hot summer afternoon, sweating to death, when Conor Archer—the main hero of my books—came traveling into my mind. We hadn’t really met yet, though I figured he had to be related to the Willie Archer of the ballad I mentioned before. Conor told me a story about those mounds and of an ancient Celtic prince that traveled across the ocean and visited America back in the fourteenth century and decided to stay right around these parts up until the present time having adventures with the Native Americans and early settlers. Seemed to be a long-lived guy and magical too. You see, he wasn’t entirely human.  He was a Shapeshifter and a member of a people called the Roan who, over in the Celtic lands, were named the People of the Sea—seals in the ocean, people on the land.

Don’t get the idea that Conor’s story just filled my brain up that long-ago afternoon.  It was just hints and memories which stuck around for a decade and a half until they were written down as the beginnings of a novel.

Is there a deeper message that you want to be made known in Roan and Skellig?

I wrote the book to be enjoyed, you can’t have a good book without good content and a good message.  There are several major themes that run through this series.

First of all, you have to understand your past in order to accept the present. Conor Archer is a gifted young man, unwilling to accept where he has really come from. Until he does, he makes many mistakes in relationships, neither valuing his friends nor accepting the guidance of those who love him.

Second, there is magic and wisdom in the world, a beauty that can lift us into a new realm of being. We are stewards of creation, and protecting the land and people around us is one of our most sacred tasks.

Third, the story emphasizes the power of the will and the importance of harnessing one’s potential.

Fourth, myth and science need to go together.  They keep each other honest.

Fifth, the mystery and solemnness of death is part of life.  Sorrow, grief, suffering, ethics, heaven and hell, weave together a tapestry of life that is so much more than sadness and pain.

Seventh, we are not alone and each of us has a destiny.

You asked for the deeper messages and I know there are even more, but these concepts are so boring in the abstract.  Yet, weave a story around them and they become exciting tales of adventure, honor and glory and end up teaching us the meaning of life.

What is something that most readers don’t know about you but really affects your writing.

I am a Catholic priest, and I usually don’t tell my readers that right away.  Why?  Well, I am really happy I am a priest, but sometimes people think that I would be stuffy, old fashioned, and out of touch with modern times. What’s worse is that they might think I write like that! Nothing could be further from the truth.  When I was in the seminary, I had a mentor named, Father Al, who told me one day, “Remember what priests are—they are the storytellers of God.  They light a fire in the darkness and gather the people together to chase away the night.  Eric, you need to be a storyteller of God.”  So, I have tried to be that, and I think if anyone reads my work, they find windows and doors opening that make human life beautiful, full of magic and wonder, able to face trials and sufferings and come out victorious. My fantasy stories tend to be a little dark, because I think contemporary life has a lot of powerful and difficult challenges.  But, like C. S. Lewis and J. R. R. Tolkien, I hope that in the end I tell tales that bring us Joy beyond the world’s end, and Hope to carry us through tomorrow.

What advice do you have for both aspiring writers like yourself and those looking to get into writing?

Write as much as you can, as often as you can.  Nothing improves one’s ability to tell a tale then constant practice.  Like every talent, practice makes perfect.  Just don’t wait to be perfect before you start.  Don’t give up on yourself and don’t let people make or break your writing.  Listen to their advice and opinion, but don’t let it stop you from writing from your heart.

When you are not writing, what is one of your favorite things to do?

I’m a dog person.  I have two service dogs.  Chance is an Australian Shepherd and Snuggs is a Jack Russell Terrier.  They keep me busy and that means hiking and walking.  Bonding with my canine bros and exploring nature with them are tasks that help me see where my writing should lead me next.  Dogs always tell the truth and are very honest—they keep me human.  And breathing in nature makes me aware that magic is everywhere.  All you have to do is turn a stone or look behind a tree and there’s a new world ready to be discovered—and another story to tell.