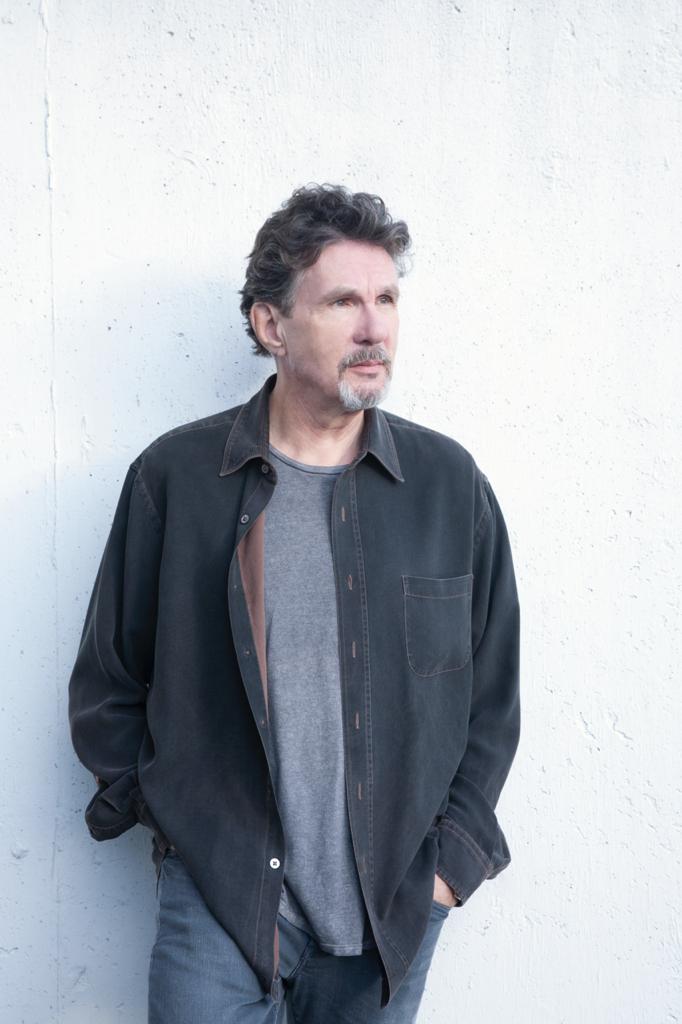 Lloyd Pilling Tosoff is a unique and extremely talented storyteller, whose work is catching fire with readers, so much so “Children of Pleiades, Rise of the Henge” recently hit the bestseller list. “Children of Pleiades, Rise of the Henge” is the first book in a two book series, and frankly we can’t wait for “The Curse of Nordumaal”, to come out because we want the adventure that Pilling Tosoff has spun to keep on going.

In “Children of Pleiades, Rise of the Henge” we were swept away into a realm where pixies, faeries, angels, and legends of visitations from star men are the order of the day. In this world a murder by an ancestor haunts the children of a sacred blood line, taking them and us on an epic journey, where the age old clash between good and evil are very much a reality. Pilling Tosoff sat down with us to talk about storytelling, inspiration, and his next book.

“Children of Pleiades, Rise of the Henge” recently hit the bestseller list what was that like for you?

In the world of art—authorship, music, song writing, painting et al—there is so much competition and amazing talent being marketed, that one must maintain a certain amount of artistic distance between the work and its outcome. After penning just shy of one million words over the last decade, I feel my writing has come into a flow of good storytelling and writing and therefore having a best seller is an accomplishment that both myself and my wife and editor, savour.  I have never given up believing in my ability as a writer and I have lived up to the standard set down by my teacher at the beginning of my career in 2010:

Let me finish by saying what the wizard in “Rise of the Henge” tells Blade of Avon: “you must not confuse destiny with desire.”  Just because I want success as a writer does not mean it will come. As Elaine Nash, former publicist to the stars in Nashville told me, “there are so many factors in finding success as an artist—image, drive, timing, money, who you know, talent, and most of all fate.” I believe she was right.  Having said that, I am thrilled that after working so hard for so long, that “Children of Pleiades, Rise of the Henge” has become a best seller.  We hope it continues as a trend.

I am sure you have a lot of fans given how brilliant your work is can you tell us what was the most interesting feedback or question you have received from a reader?

The general theme of reviews and feedback is well said in one of the first reviews for “Rise of the Henge.” “Making fantasy fiction that appeals to all readers, and especially to the Young Adult audience, is a skill Tosoff has achieved. The eloquence of Tosoff’s prose heightens the pleasure of his story.  Beautifully painted and performed.” A review like that is a testament to my goal of creating cinematic story telling in keeping with my training as a screenwriter. My readers enjoy my work because it takes them out of their day-to-day life and into another world for a few hours at a time. The most interesting feedback I have received is that my readers have told me they learned a lot from my novels.

How long did it take for you to write “Children of Pleiades, Rise of the Henge” and what is one of the challenges you faced while writing it?

If I were to add up the hours, days, months, and years while writing and rewriting, including Karen’s laborious editing time, it would have to be in the thousands of hours spanning the seven years since I started “Children of Pleiades” in 2014.  The biggest challenge for me in penning any of my novels is the unwavering commitment to geographic and historical accuracy.  The creative aspects of plot, narrative and dialogue are relatively natural for me once I have done the research and am satisfied that an educated reader will find it difficult to poke holes in the settings, chronology, or happenings during the historical periods within which my novels take place. I was thrilled when Kirkus headlined their review for “Escape from Konigsberg” as “a realistic rendering of a horrific period in German history.”  https://www.kirkusreviews.com/book-reviews/lloyd-tosoff/longer-review-escape-konigsberg/

I understand you are a songwriter, as well as a bestselling author. Those are two very different ways of storytelling, what do you love about each one?

In essence there is no difference except that a songwriter needs to tell a coherent story that conveys a universal or relatable theme in three minutes instead of 300 pages. I like the immediacy of writing a song, but also enjoy the depth of immersing myself into the minds of multiple characters whose machinations I create and live through vicariously while writing a novel. Prose is perhaps more cerebral in that the emotional tone is dependent on skillful, crafted subtext and descriptive narrative to convey a visceral experience within the heart and mind of the reader. My song writing is very much like my novel plots; there is a setting, a problem, and a protagonist who, in pursuit of a goal, is faced with an ordeal that eventually reaches a climax and resolution. I received great praise from a Nashville hit songwriter for my song “One Shot at a Time” because he felt it was exceptionally well crafted as a traditional country song. It tells the story of many stars whose addiction to drugs and alcohol was the beginning of the end for not only their career but for their eventual demise as well. The hook was “that old pride of Lynchburg (referring to Jack Daniels) is like a Colt 45, ‘cause whiskey can kill you one shot at a time.” For those interested here is a link to the song https://lloydtosoff.bandcamp.com/track/one-shot-at-a-time.

When will your next book be coming out?

We plan on making “The Curse of Nordumaal”, second in the “Children of Pleiades” series available by April 15, 2021.  It will be promoted along with “Rise of the Henge” in a three month Publisher’s Weekly ad campaign beginning this March. “Black Diamond Conspiracy” is a Canadian crime thriller which should be published at the end of summer 2021.

To find out more about this author and his work head over to his website.