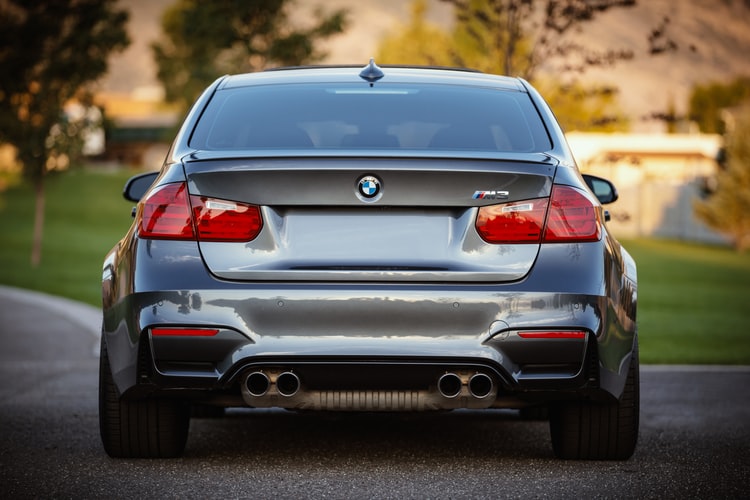 Today’s automakers are manufacturing electric cars that are much more reliable and advanced so much so that you will never think to sell your car. The manufacturers are mainly focusing on improving the battery technology and upgrading the interior technology. Though nowadays the car makers are continually developing features to improve the vehicle’s safety.

With increased investment into the electric vehicle industry, it was only a matter of time until new regulations were put in place to guide automakers concerning car safety.

If you had a chance to sit in an EV you wills that its interior is very silent and you won’t hear anything apart from the rushing wind.

There are chances that because of the quiet the driver might fall asleep. And this is the reason why in Europe according to the new laws, the electric vehicles are required to produce a minimum level of noise for safety reasons. Besides the risk of falling asleep, electric cars and hybrids make it near impossible to tell just by hearing if the car is on or off.  Now because of this someone may leave their car on overnight or at work and return later to find their car battery drained.

With the help of Hans Zimmer, the composer behind the film scores of movies BMW decided to show some creativity. So for BMW’s Vision M Next concept car Hans Zimmer composed the soundtrack.

The BMW Vision M NEXT hybrid is the first vehicle to feature the BMW Iconic Sounds Electric. It is not made to imitate engine sounds, but rather to add a different background music that lends pleasure to the overall driving experience.

Its not only the BMW but the other car maker companies have also started to compete, adding this feature of movie sound tracks, to enhance the credibility of their cars. Companies like Volkswagen and Mercedes-AMG, who are known for producing great-sounding engines, are also working to bring a unique auditory experience to their electric models.