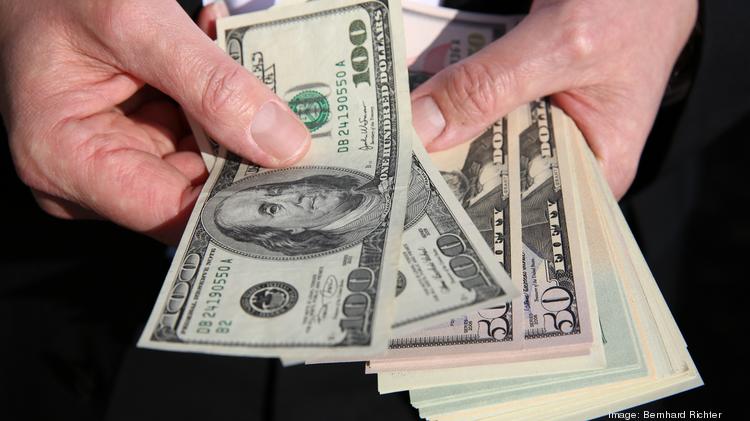 Fundraising is not as easy as it seems to most of people. It may have a more significant impact on a particular area of our lives, but we often overlook the efforts and difficulties that it takes to run a fundraising campaign. Humankind has come into a solution which is known as “brick fundraising” and made the process a lot easier.  Brick fundraising is a fundraising campaign that involves our hearts and soothes our mutual needs for a particular improvement. With an engraved brick fundraiser, the donor gets to identify the value of the campaign and come to the point of donating money with his satisfaction. The following are the benefits that you can boast of, by making use of bricks for fundraising.

Cost-effective and Rate of Return

The profitability and efficiency of brick campaigns are one of the reasons that encourage people to buy a brick fundraiser. Spending a bunch of bucks might appear to be a difficult task for some fundraising organizations. In such a situation, engraved bricks for fundraising can come in handy for you. They will make sure that you have the highest rate of return in the upcoming days. Moreover, you can decorate the bricks with the name of the donors so that it will encourage them to engage more with this fundraising campaign.

Brick fundraising companies come with a range of offers that allow you to keep producing fundraising bricks for your campaign as long as you are collecting funds from the donors. As a result, you can be able to gather a fair amount of donation over the long haul as you continue to accumulate. Many significant causes need us to collect donations for quite a long time. For that type of campaigns, engraved bricks for fundraising can be the best idea.

Most of the donors find it a good idea to engage is donating for a long-term campaign, as long as the campaign is publicly organized and reminds of the donors’ generosity. As you tell them about their past donations, it encourages them to donate even further. With traditional fundraising methods, the chances are that you will never approach the donor who has donated in the past. Brick fundraising allows you to do that, and you can renew a commitment with your donor.

The effect of a brick fundraiser is long-lasting. It will be cherished years after years, even though when you have collected all the money. You can regenerate the campaign for the ones who want to donate even after the completion of the campaign. You will only have to add more bricks to the place where you engraved them before. This way, you make sure of a campaign that lasts forever.

Brick fundraising is a campaign that comes with a lot of benefits more than these. It enhances the appearance of the institution where you engrave the bricks. It is a form of campaign that everyone tends to admire. Over the years, it had shown its potentials when it came to raising funds for various significant causes. Hence, opting for a brick fundraiser campaign should turn out to be a profitable idea for your campaign for sure.