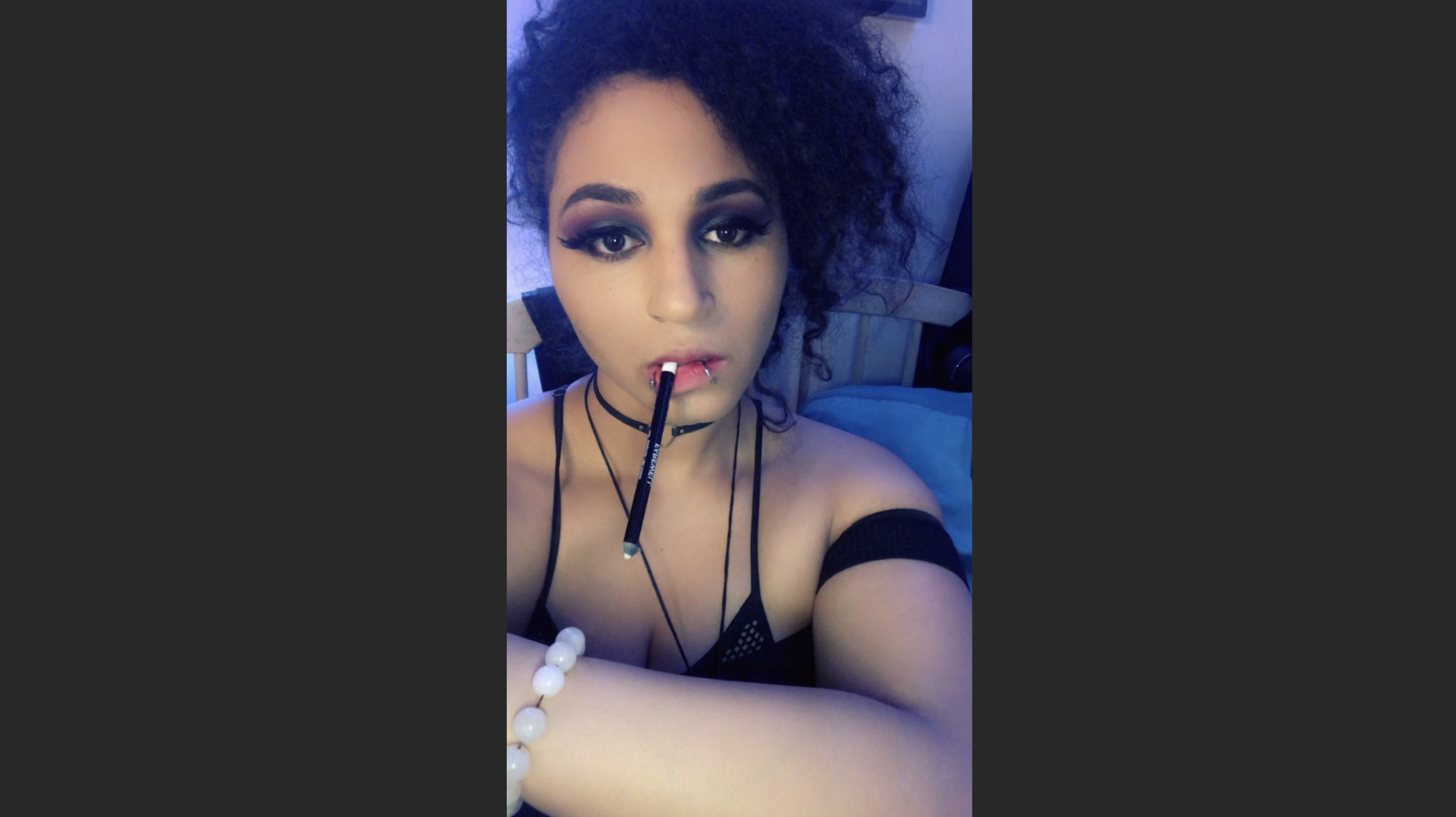 We recently flew LynRoseThorn out to our studio, and we were able to do a one-on-one interview with her. Surprisingly this is exactly how it went.

What platform did you initially take off on first?

What got you into social media?

I’ve always been into media so you could say this was a natural progression though some of my friends were particularly influential over me eventually making social media accounts.

What got you into art and music?

I’ve always been into music and art, I feel completely at peace when I’m creating. I use to climb the highest trees I could find and just practice my vocals for hours on end, always being heavily influenced by the world around me.

To have already won the maxim cover girl contest of 2022

Who do you hope to collab with in the future?

I would love to collaborate with demonia

Who do you look up to the most?

I don’t necessarily have a favorite clothing brand as I like my look to be very mailable around whatever style I’m feeling that day though most of my stylings will usually stay within the darker realm.

Tell us one thing nobody else knows.

I’ve been in high intensity contact sports ever since I was a little kid, it gave me a love for the fluidity of the human body and just motion in general.