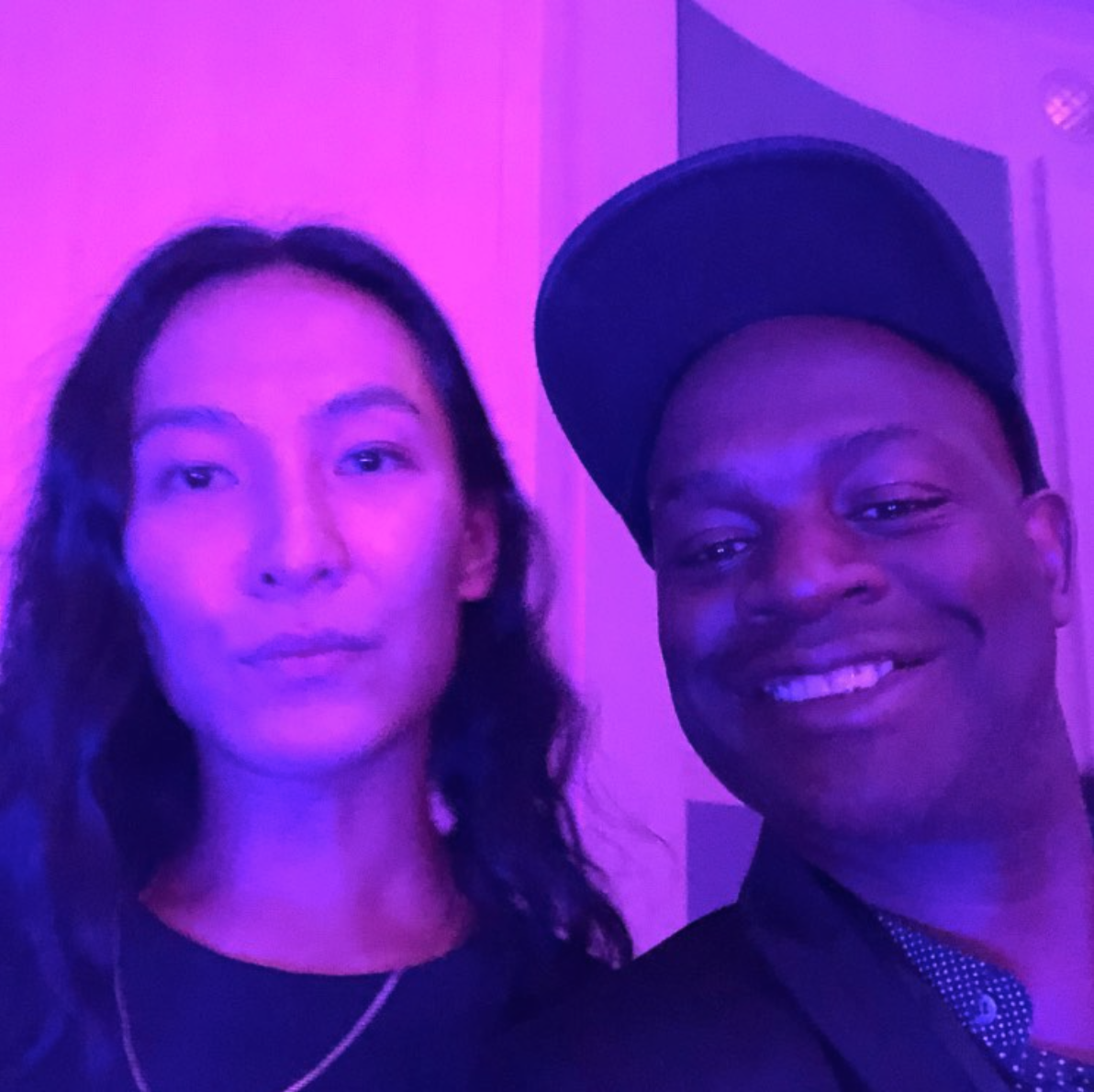 Well, they say in New York that it’s not a Fashion Week party if you’re not staying out way past your bedtime. Just ask Joseph Hobbs who is Celebrity Fashion Stylist and Image Consultant and famous designer friend Alexander Wang. They celebrated the launch of the “Serpenti Through the Eyes of Wang” capsule collection with Bvlgari on September 9, 2019, at the former Henri Bendel space at 712 Fifth Avenue, Manhattan, New York which was transformed into a fantasy department store was no exception. Both know first hand how the latest fashion trend outlook.

When the Alexander Wang x Bvlgari invitations arrived (in the form of white plastic credit cards), editors immediately marked their calendar as it was all over fashion news. Guest upon receiving the invitations knew that any party with Wang attached is a party worth waiting in line for—especially one which was to be held at 712 Fifth Avenue, the former HQ of the now-defunct Henri Bendel department store. This was truly a star-studded fashion event and a target for paparazzi who find it hard to contain their excitement at the prospect of taking pictures and videos of celebrities for major entertainment and fashion news outlets.

Hobbs has a long history of styling his clients in Alexander Wang clothing and accessories. Besides, they have a friendship that spans over many years and Hobbs can be seen at Wang’s fashion shows and parties. He recalls seeing naked mannequins adorned with nothing more than bejeweled bags from the Alexander Wang x Bvlgari collection that greeted guests. The menagerie of limbs was the perfect showcase for the latest “Serpenti Through the Eyes of Wang” capsule collection. How much the Wang x Bvlgari collection generated in retail sales remains a guarded secret. However, Wang knows how to earn money online with his brand.

Alexander Wang and Bvlgari are alone, they’re a force; together they’re unstoppable. That’s the verdict that night, anyway, when Wang debuted his remake of Bvlgari’s famous Serpenti Forever bag and threw a party for the ages. Hobbs was there on “style watch” as he pointed out to the press that Hailey wore a clingy white Alexander Wang dress and ankle boots—the same runway looks as seen on Kaia Gerber during Wang’s last show. It is now known as The Dream Girl Dress. When Wang is involved in any collaboration, he likes to keep his fans in suspense and guess what to watch for especially online and social media.

Hobbs recalls, he left the event briefly through the front of the building and within minutes reappeared with Alexander Wang. Once they walked into the defunct store, swarms of guests walked up to say hello. As Hobbs shouted: “he’s a man of the people.” That was followed by a reporter asking: “What do you want people to do tonight?” To which Wang replied (without asking what song is this), “Enjoy themselves irresponsibly! Enjoy the department store after dark!” Hobbs immediately backed him up by saying “You are looking at Alexander Wang, a true fashion industry rock star” as they both stopped inside the lobby of the former Henri Bendel space for pictures and videos.

Hobbs later hand a “gift bag” to Tiffany Haddish which seemed like a standard shiny swag bag. Up close, it was a trompe l’oeil with serious luxury style: a snakeskin Bvlgari box bag with a super-thin gold chain and a gilded snake’s head for a seal. Wow, it was very impressive, and Hobbs insisted that he pursued Alexander Wang to gift the guests. He recalls venturing further into Bendel’s old sales floor, where it was evident the store had come back to life in a warped Wang way. DJ Asmara and DJ Pedro were spinning pop and hip-hop hits on what used to be the shoe floor. “I recall requesting a 50 Cent club banger which got the crowd going wild.”  But what is a Wang party without a few surprises to end the night? Normani soon appeared upstairs, first dancing and singing along to Sam Smith’s “Dancing with a Stranger,” then finishing up in her style with “Motivation” with choreographed dances in the background. The night took a turn with Rick Ross: When “Hustlin’” boomed from the speakers, every phone inside 712 Fifth Avenue, Manhattan was taken out. One can only imagine what if the event was held at an even larger venue.

Where else could you spot Tiffany Haddish partying it up with Quavo, or Sydney Sweeney getting cozy with a made-up mannequin besides at a Wang party, inside the former Henri Bendel department store, where there was an ice cream station, a nail salon giving guests custom diamond-embellished manicures, and perfume bottles filled with cocktails? There was a performance from Rick Ross, and even Normani was there, too, to give the crowd some motivation before the after-party at Le Chalet at L’Avenue inside of Saks Fifth Avenue, where they enjoyed cocktails.

Over the years, Hobbs has been instrumental in providing an opportunity for consumers to be involved in the creative process through social media. Alexander Wang often says that social media plays an important role in shaping the identity of the brand. According to Hobbs, Wang told him: “I like where I am right now in the fashion world. His 2 million followers on Instagram, Twitter, and Facebook allow him to take it to the street, inspiring him to develop his collections. “It’s a dream as a fashion designer to take what we do in the shadows and bring it to the bright lights of a fashion show.” It’s people like Celebrity Fashion Stylist Joseph Hobbs who do the booking of celebrities to sit front row at fashion shows to create social media engagement for fashion brands.