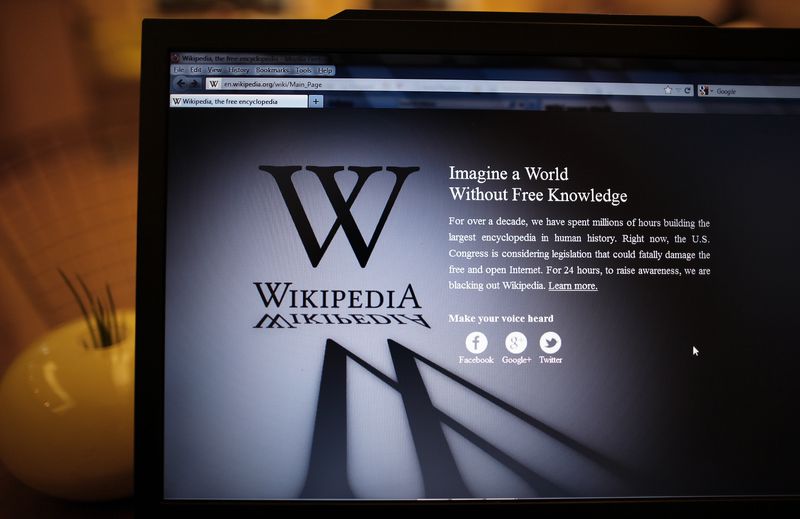 The digital encyclopedia Wikipedia, which was already blocked in Chinese since 2015, has also been censored by the regime for users in China and in all languages.

As revealed by the AFP agency, since this Wednesday the French, English and German versions cannot be consulted from Beijing .

According to the association specialized in the detection of censorship Open Observatory of Network Interference (OONI, Open Interference Observatory on the Net), China began in April to prevent access to Wikipedia in different languages.

“In April, the Wikipedia Foundation found that Wikipedia was no longer accessible from China, ” says the organization’s spokesperson, Samantha Lien.

These actions take place when delicate dates are approaching, such as next June 4, when the 30th anniversary of the Tiananmen repression will be fulfilled.

Wikipedia has not received any explanation of the cuts.