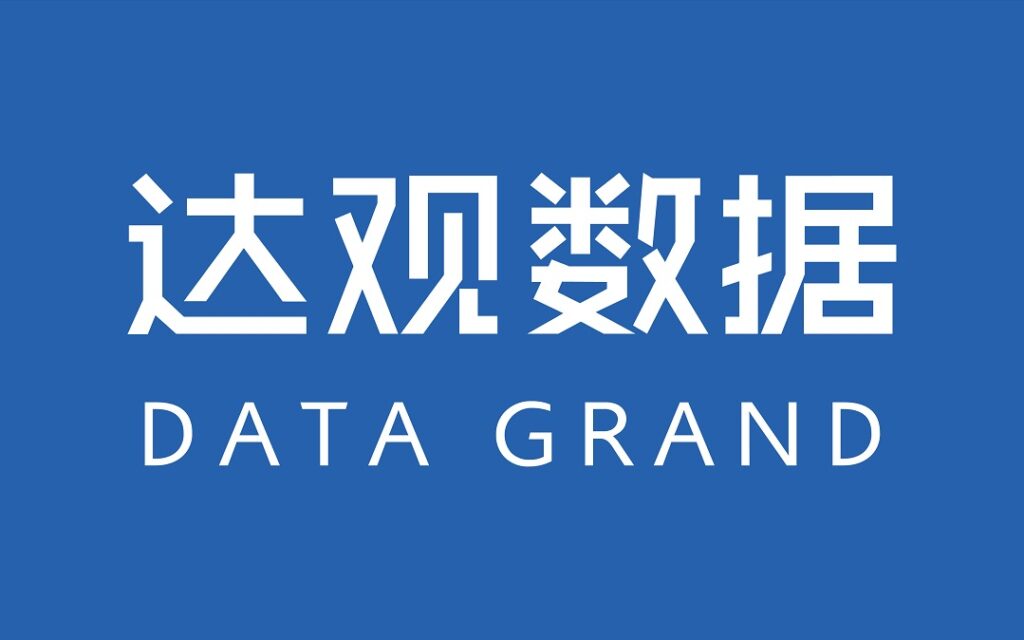 The company will be using the funding for research and development on its core products.

DataGrand is developing an office robot that read, process, and write text with the ultimate aim of replacing white-collar workers who presently are performing these tasks.

DataGrand provides customers with multiple text automation solutions such as documentation review, intelligent recommendation, intelligence research, knowledge mapping and more. It is one of the fastest growing and highest valued artificial intelligence-based software companies in the country.

The company’s services are deployed and used by dozens in vertical industries. It has established strategic partnerships with Sogou, Microsoft, and China Ping An Group. DataGrand has a strong client base including Banks of China, China Ping An, China Construction Bank, state-backed motor group SAIC Motor, technology giand Huawei, home appliances, JD.com, and Haier-a consumer electronics major among many others.

DataGrand had secured US$42 million (270 million yuan) funding in a Series B+ round of financing from Shenzen Capital, Chenshan Capital, Z Capital, and SAIF Partners.

Besides that, the company also has a backing from F&G Capital, Eastern Bell Capital, Haier Capital, Oriza Holdings’ Oriza Prior and ZhenFund.