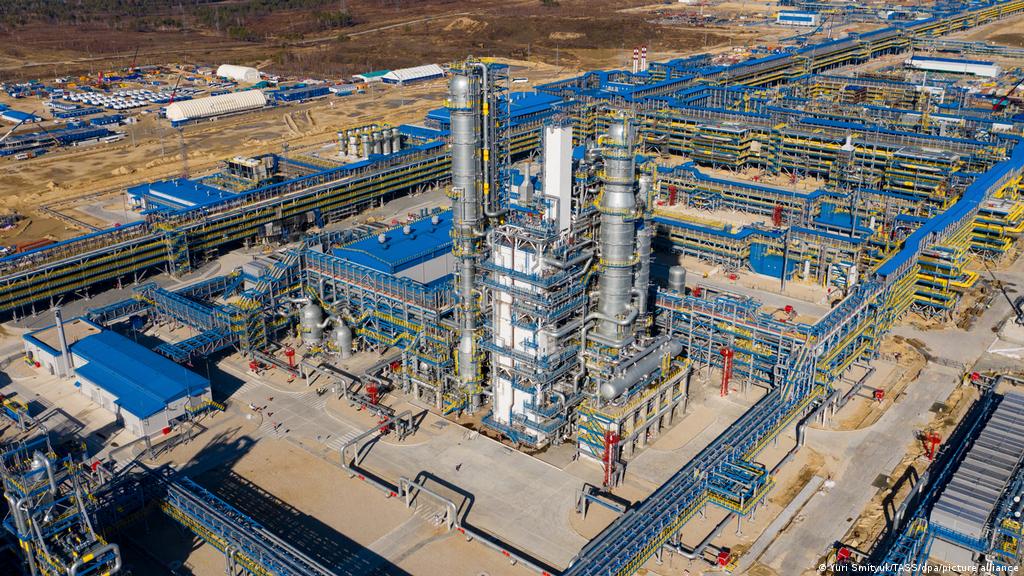 More than 80 countries have pledged at COP26 in Glasgow to reduce their emissions of methane , a powerful greenhouse gas, by 30% by 2030 compared to 2020. This was announced by the president of the European Commission, Ursula von der Leyen. “Cutting methane emissions is the lowest hanging fruit, the closest goal at hand” to reduce greenhouse gas emissions, being a gas that heats the atmosphere much more than carbon dioxide. “On 17 September, the EU and the US announced the Global Methane Pledge. Since then John Kerry and Frans Timmermans have worked hard to get support and today we are launching the Global Methane Pledge: over 80 countries have signed. It’s great, ”says von der Leyen, alongside US President Joe Biden. Emissions will be cut by member countries “by 30% by 2030 compared to 2020” , he concludes. The European Commission will propose “next month” rules to limit methane emissions in the EU.

“Methane emissions – remembers von der Leyen – come from various sources: they come from oil, gas, coal, agriculture. The greatest potential for cuts is undoubtedly in the energy sector. This is why next month in the EU we will propose to regulate methane emissions. We will propose rules to measure, report and verify methane emissions “. “We will also propose – he adds – measures to put limits” on gas industry practices such as venting, ie the direct release of natural gas into the atmosphere, and flaring, ie the controlled combustion of natural gas for operational and safety reasons. or economic. There will also be “rules for detecting gas leaks and remedying them. And our agricultural policy is also increasing its focus on containing methane emissions, ”concludes von der Leyen.

“Reducing methane emissions as soon as possible is one of the most important things we can do in this crucial decade to contain the rise in temperatures to +1.5 degrees “, said US President Joe Biden , speaking at Cop26. Biden announced the commitment of around 100 countries to reduce global methane emissions by 30% by 2030. Reducing methane emissions “will make a big difference”, Biden noted, “and not just in terms of combating climate change, as has been pointed out. The health of people and other aspects are to be taken into consideration ». Less methane emissions, Biden continued, means “better health, the reduction of asthma and respiratory problems.” The White House tenant then announced two new proposals for his country: “One to be implemented with the Environmental Protection Agency, which will reduce methane losses in existing gas and oil pipelines. And another that the Department of Transport will carry out to reduce losses, even potentially dangerous ones, in natural gas pipelines ».

But what can be the impact on the climate? «According to the scientists – reads the BBC website – this measure could help avoid a rise in temperatures of 0.3 degrees by 2040 . In a historical moment in which every fraction of a degree counts, this represents an important result that can help keep the increase below the threshold of 1.5 degrees “. However, it should be noted that large methane emitters such as Russia, China and India have not joined the initiative .