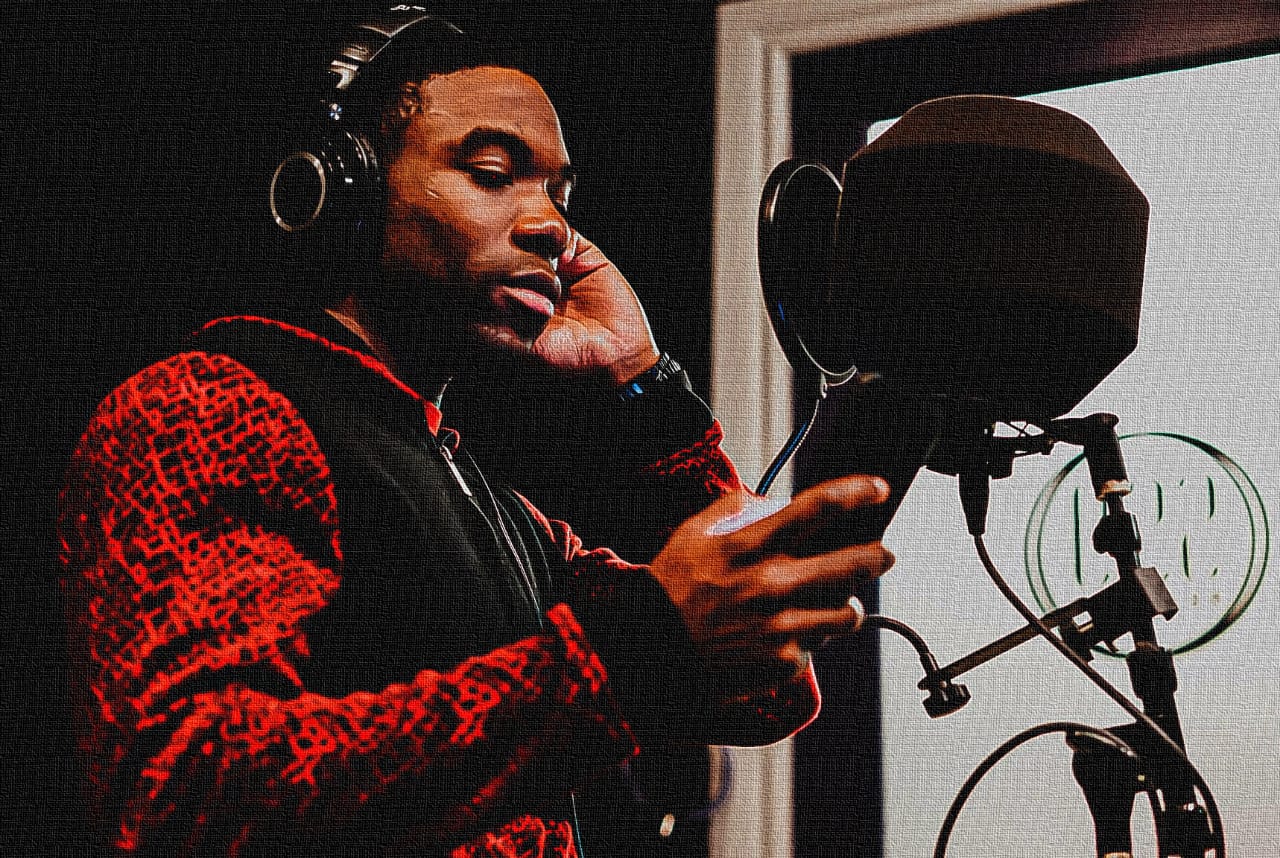 Nowadays, Artists are giving music of all shapes and forms, and have been successful in bringing the new norms and we witnessed what we haven’t seen in far from our past. CrisisKhan is one such artist that epitomizes the essence of the modern era. A multi-talented vocalist and Rapper from the Brooklyn, New York. CrisisKhan is making music that is thoughtful, conscious, and driven by a desire to motivate, inspire, comfort, and spread love and joy to all those that hear it.

Hip-Hop has always been a trend setting mark and in it, innovation dives like it was for it as always. Singers like CrisisKhan have contributed a lot to this revolution and has always tried to bring the new taste in the music industry with their classy style of creating music. 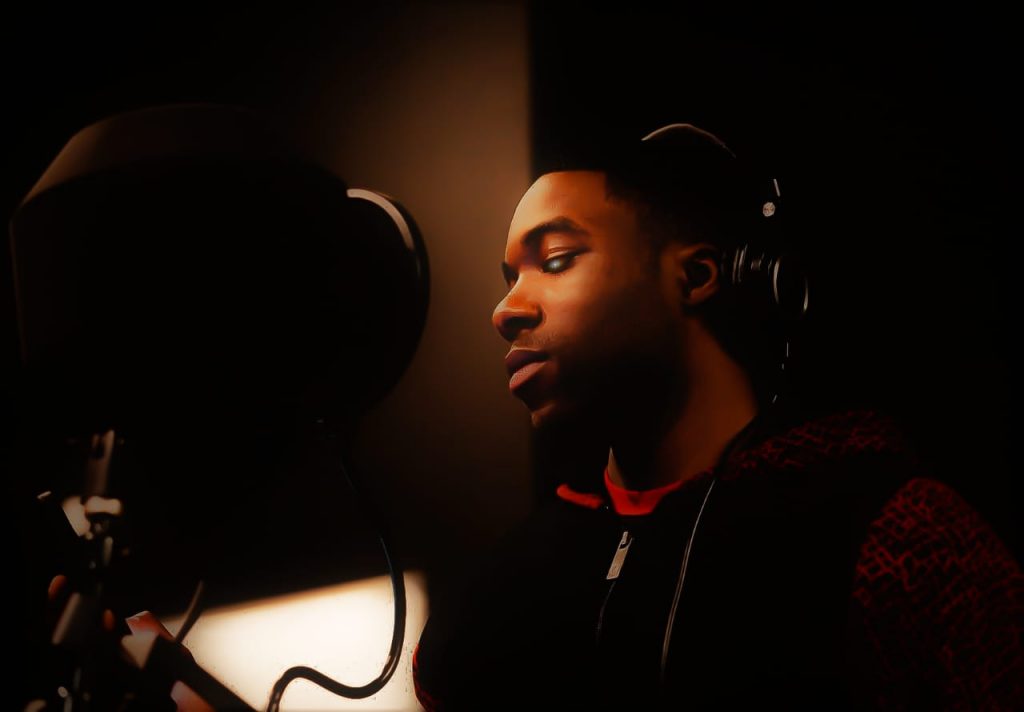 CrisisKhan is an artist of great background in music, his love for the music from his very childhood is evident from his achievements.

CrisisKhan is a 26-year-old American Rapper/Hip-Hop artist, song writer and producer from Brooklyn, New York born on April 13th, 1995. He was just 13 when he fell in love with music. From then on, he started writing and producing music which led him into the creative craft that he now carries. His first EP “Quarantine” was a phenomenal success and introduced him as a rising star. Getting worldwide recognition and critical acclaim, he has been creating a mind-blowing piece of art from his music, which not only shows his love for music but also his command and expertise in music.

His recent single ‘You’ in collaboration with GlitCh is a perfect reflection of his art and creativity. The lyrics writing and the composition have been amazingly created. From the instant of its release, it has been collecting positive reviews all around the world. With this track, he brings an immense strength and beauty in music.

CrisisKhan comes from a family of musicians. From rappers to DJs and very talented producers. He credits the musically inclined environment he grew up around for his decision to pursue his passion. He is self-taught in the art of composing, producing, and engineering music. He considers himself a jack of all trades.

CrisisKhan has received overwhelming positive feedback and notable mentions following his EP Quarantine which has racked up over 1,000,000 streams. Known for his raw east coast style lyricism and unique flow, along with his utilization of west coast style beats CrisisKhan has amassed many fans in a short period of time. He has won several contests on coast2coast, been courted by several major labels, and has received overwhelmingly positive feedback from curators.

He stands different and revolutionary as he has created music that fuses elements of deep house, EDM, and tropical music. Taking his inspiration from family and friends, he aims to use his music to enlighten and spread the positivity around the globe.

Music was a part of CrisisKhan and with the acceptance of that fate, his evolution became even more profound with his return to the industry. His style and sound were telling of the growth CrisisKhan has achieved in his creativity and talent. Accompanied by his signature sound and style of transparent, daring, and expressive songwriting, CrisisKhan delivered music full of hope, reflective of his experiences, thoughts, and ambitions. His studio sessions were the result of his life lessons, and his purpose was rooted in overcoming his pain.