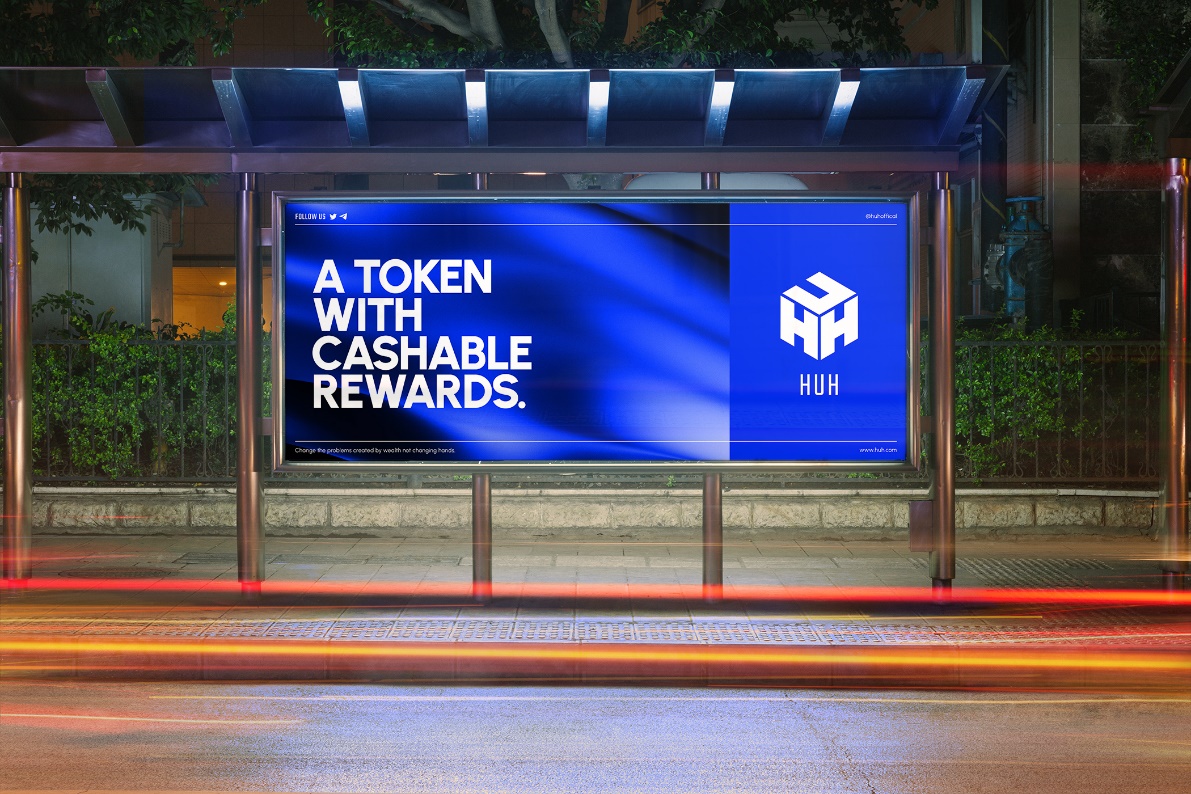 DogeCoin and Shiba Inu have been floating in and around the top ten for a good while now and they are showing no signs of slowing down. It’s a case of asking ‘who let the dogs out?’ as the canine cryptos look to run amok and leave their imprint on the market. The stakes are high at the top, the fall back down is far from graceful, and nobody wants to be left out in the cold when it all starts to heat up. At the time of writing, DogeCoin and Shiba Inu sit ninth and tenth on the CoinMarketCap ranking. A feat made even more incredible when you consider that they are the only meme-based coins inside the top 100, let alone the top 10. It’s a constant battle between the two canine cryptocurrencies. It seems to be a battle that benefits both of them and HUH Token are hoping they can be beneficiary.

Shiba Inu, with a CoinMarketCap of $34.6B sits comfortably above the USD Coin by $1B and trails DogeCoin by around the same figure, but Shiba still seems to be screaming the loudest. Within the last 24hrs, Shiba Inu exchanged a volume of over $3.3B, a number bettered by only 5 other cryptocurrencies, 3 of whom already sit in the top five of the CoinMarketCap. Such numbers have sent shockwaves across the internet and are causing some of its competitors to stand up and take notice. Their closest competitor DogeCoin only managed a volume exchange of $2.1B, a number not so great if you’ve aims of catching the competition ahead.

Shiba Inu is a meme-based coin that was formed off the back of the DogeCoin. It came onto the market entitling itself the ‘Doge Killer’ after branding itself Shiba Inu which is the breed of dog which is depicted in the DogeCoin logo. The popularity of this currency began to grow and in such a short space of time, it has seen a rapid growth in its numbers. Over the past few weeks, there has been a significant surge. Between Oct. 23rd and Oct. 28th, there was a growth of $40.3B on the CoinMarketCap having Shiba reach an all-time high of $51.4B. A figure of $0.00008719 per share.

DogeCoin suffered a similar fate since the start of its conception. Between Apr. 11th and May. 7th they experienced an astronomical rise in numbers. DogeCoin saw their CoinMarketCap value shoot from $9.64B to an all-time high of $88.68B before sitting comfortably around the $34B mark.

So why the noise about HUH Token?

HUH Token have quietly been going around building up steam and the noise coming out of the crypto world seems to be getting louder and louder as the days go by. Just check the internet. More and more articles on these newcomers are appearing every day, making it impossible to ignore their incoming. A close inspection of the information being leaked seems to leak all the right sounds and suggests that they may be a cryptocurrency to keep a very close eye on.

The internet is raving about a new innovative idea that HUH Token intends to bring to the forecourt which will open up two streams of revenue business. The notion is to allow its users to trade in BNB and Token, making HUH Token the first cryptocurrency to do so. Having a function that does so opens up its users to many more avenues than being able to trade in more than one currency. It could have an effect not too far off what the Euro did for Europe.

Another notion that the team has initiated is the creation of a unique referral system that allows its users to gain through sharing. It’s a simple formula that allows the investor to earn BNB through referral to a friend or family member. For instance, the investor refers a friend to the HUH token. The investor will then earn 10% BNB once the referee makes their first purchase. A notion that appeals to the everyday user and nobody is abject to making money or saving money, especially if they can help a friend in the process. Ecommerce businesses profit greatly from such schemes. And the other appealing thing which suggests that HUH Token is heading in the right direction to mirror the success of Shiba Inu and DogeCoin is who they are trying to appeal to. HUH Token is aiming at building a platform that is easily accessible and easy to use for all novices of crypto. A cryptocurrency with ideas does well to stand out, but only time will tell if they can emulate the achievements of Shiba Inu and DogeCoin.