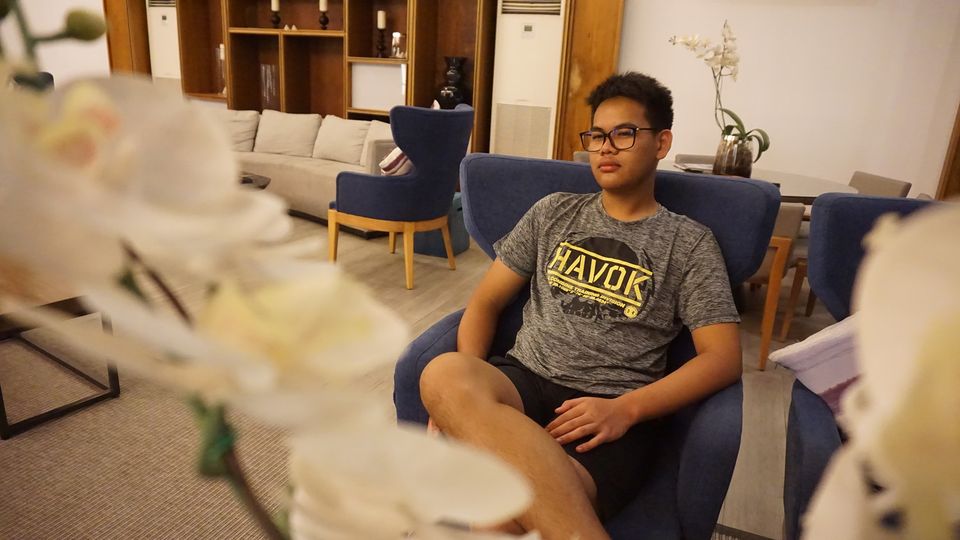 The music world has seen many changes in 2020 due to the prevailing conditions. It has made artists produce something unique to present something valuable for listeners. Dave Anonuevo is a music artist who has come with a new single, “Let Me Drown”. The new song features young artists namely, Aprxii, Tonie Enriquez & UTCPLUS8.

The song lyrics revolve around the feelings one experiences with issues on their loved ones. The song carries romantic elements and it contains the complaints of a lover from his partner. Dave Anonuevo along with the other three artists has done a remarkable job to transcend the emotions of his listeners through his new single, “Let Me Drown”.

Dave Anonuevo excels in producing exceptional music for his listeners and he is associated with many notable local talents such as Joshua Simon & Foxela. Besides his talented work, the music producer has also won two Hackathons.

The music artist very well knows how to include different musical elements in a balanced fashion to produce the desired effect. “Let Me Drown” is a suitable testimony of this ability.  Earlier in 2020, Dave Anonuevo introduced his first-ever self-released track “Stay Together” inspiring listeners to keep strong in these times of uncertainties.

Brings Forth Other Music Artists

Dave Anonuevo knows the intricacies of producing exceptional local music for Singapore listeners. Along with producing splendid music for his listeners, the music artist also works to offer support to young artists. It is clearly reflected from his new single, “Let Me Drown” which comprises three young artists namely, Aprxii, Tonie Enriquez, and UTCPLUS8.

Through his new song, “Let Me Drown”, Dave Anonuevo has given new music artists a chance to shine in the music world. The song is available on Spotify and it is receiving a strong response from listeners who really appreciate its music composition & lyrics.

Due to his excellence in producing electronic music, Dave Anonuevo has got an opportunity to associate with notable artists and record labels. Earlier, the artist got featured in a new version of the single, “Hush” by the artist, Joshua Simon.

Dave did splendid work in a new version and he retained the originality of the song despite adding new sounds to make it appear different. In his new single, “Let Me Drown”, Dave Anonuevo has got an opportunity to strike a record deal with Simplify Recordings.

Dave Anonuevo started learning music production in 2016 with an aim to convert emotions into soundwaves. He has many achievements to his name in the music career and he is featured in one video interview, NP RadioHeatwave’s High Tea EP. 1.

Some of his achievements include: