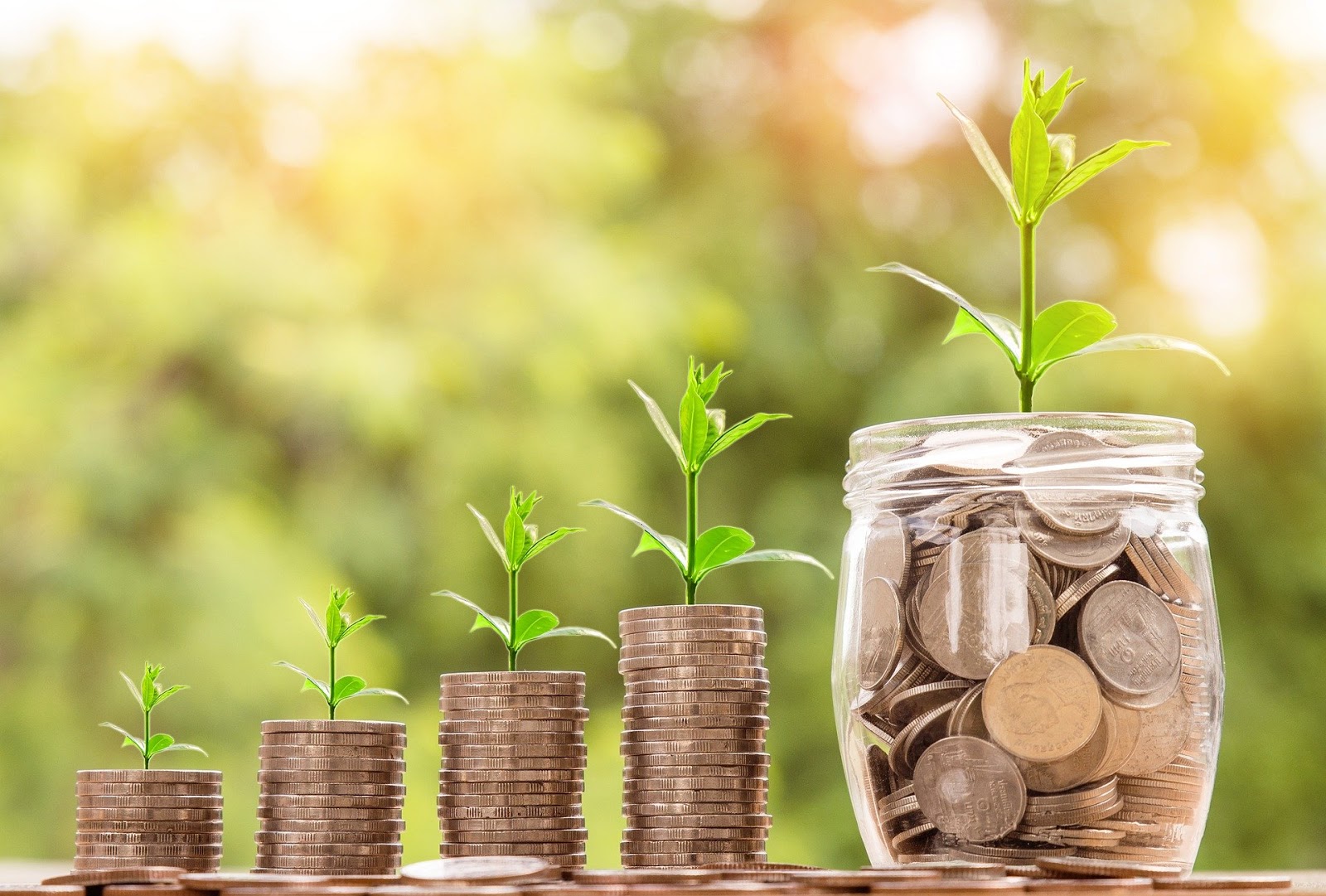 If you aren’t his close friend or family member, you probably wouldn’t know David Dardashti.  He calls himself a family man first, then a businessman.  Throughout his successful career, David’s life has been very private.  He has worked with private clients at a successful firm in Chicago’s financial district, with very little online presence. “I wouldn’t take interviews or try to be in the spotlight mostly for the privacy of my clients”, he told us.  He says, “I am recently more open to talk to journalists who want an inside view on the culture within the financial district and what these desirable careers really do.” During our casual interview, he tolds us his path to a career in finance and his plans for the future. 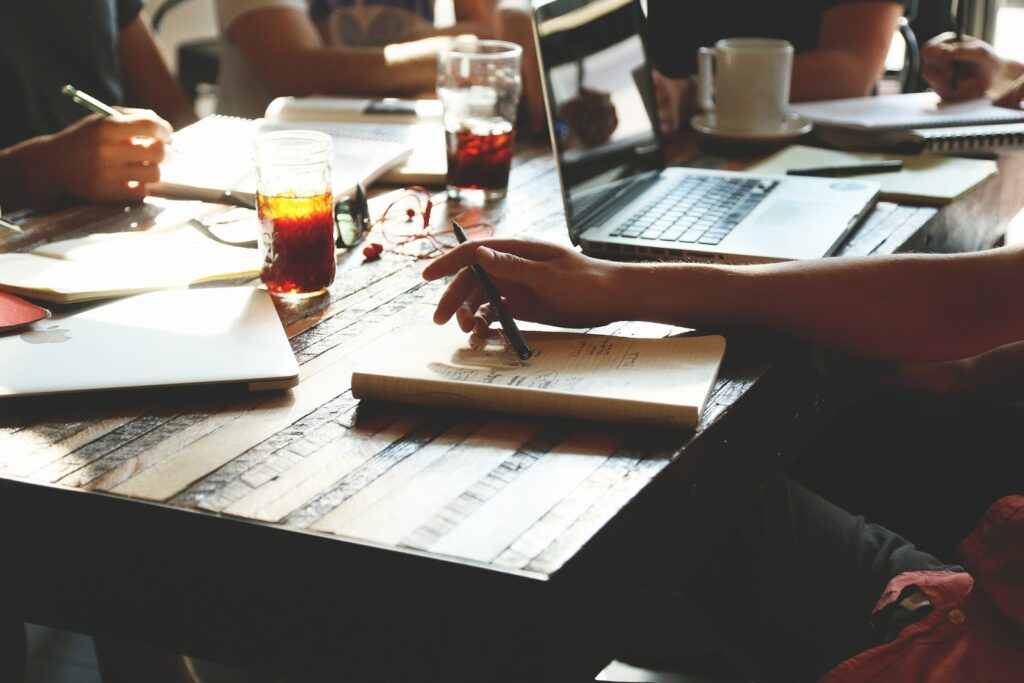 Just speaking to David, we could instantly tell he didn’t give off the image that most would associate with a rich finance guy.  The sort of “Wolf of Wallstreet” image most would think of.  No flashy watches or designer shoes, just a simple suit and tie.  He’s worked in finance for over 20 years and has experienced much throughout his career. Entering the field at the height of the dotcom bubble and working through the financial crisis, he says he has learned a thing or two about the markets. 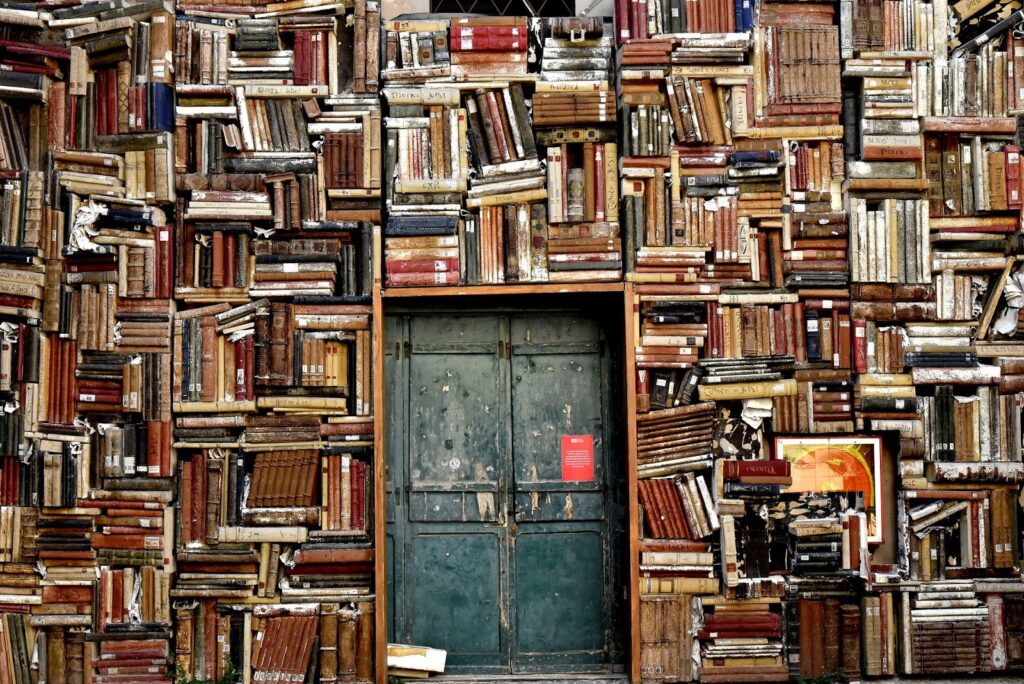 David comes from humble beginnings, however, as an immigrant who fled Iran as a young boy.  The racist government made his family feel unsafe, causing them to flee to America as refugees of war.  They saw Chicago as a city with great opportunity and the perfect place to reside, living there ever since.  David worked hard during his teenage years, maintaining a high GPA and working spending money.  He tells us he had the usual teenage jobs, mowing lawns and shoveling snow for neighbors, which taught him the true value of money.  He recalls using those funds for SAT prep, which ultimately helped him gain admission to the University of California, Berkeley.  David graduated from UC Berkeley with a Bachelor’s in economics and moved back home to start his career. 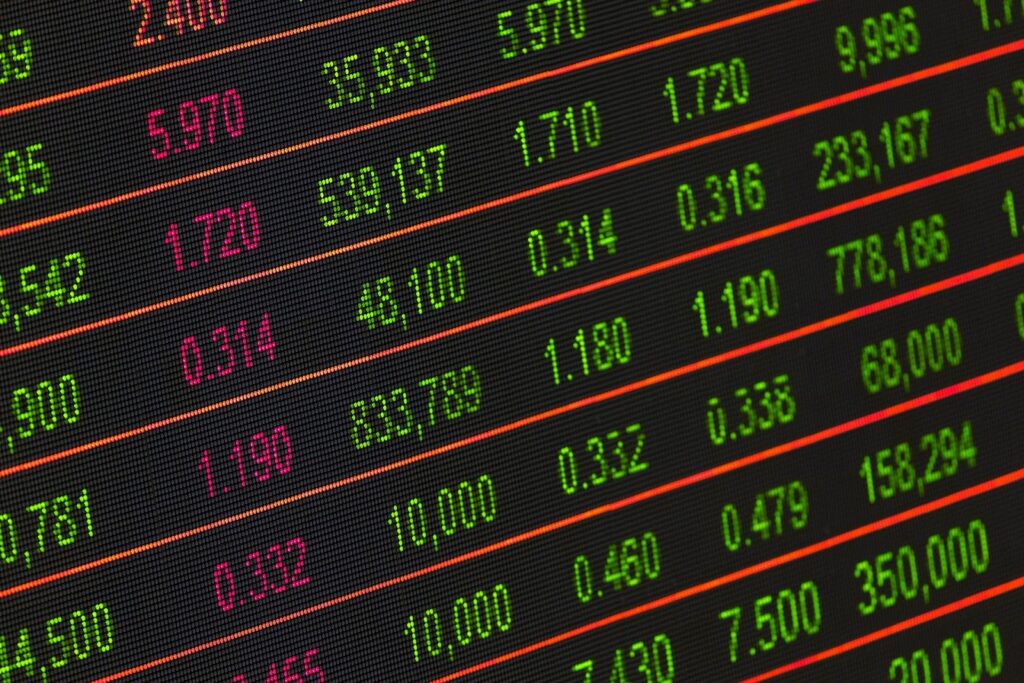 His career didn’t come without hiccups, losing his first job after a year due to the financial pressures of the dotcom bubble.  This along with the September 11th attacks weakened the job market for David and caused some unique struggles.  He recounts “after the attacks it was very difficult for me to find a job.  Not only was the economy weak, but I encountered a lot of personal trouble due to my Middle Eastern origin. There were racist individuals that made comments at times or wouldn’t hire me based on this but I used it as motivation to work harder.”  David eventually found the firm and has stuck with them ever since, but is most likely leaving his position with the desire to start his own firm. “I believe I’m at the point in my life where I want to work for myself and be more hands on with the direction my career takes”.  Regardless, David is likely to continue his success wherever he goes and still holds his passion for finance. 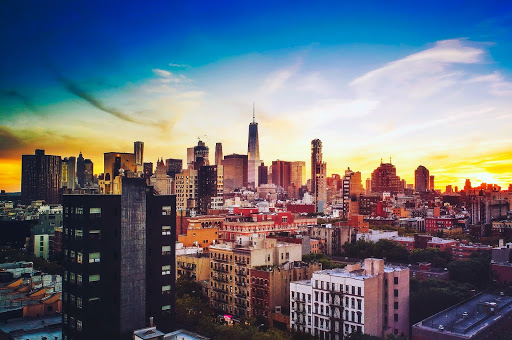