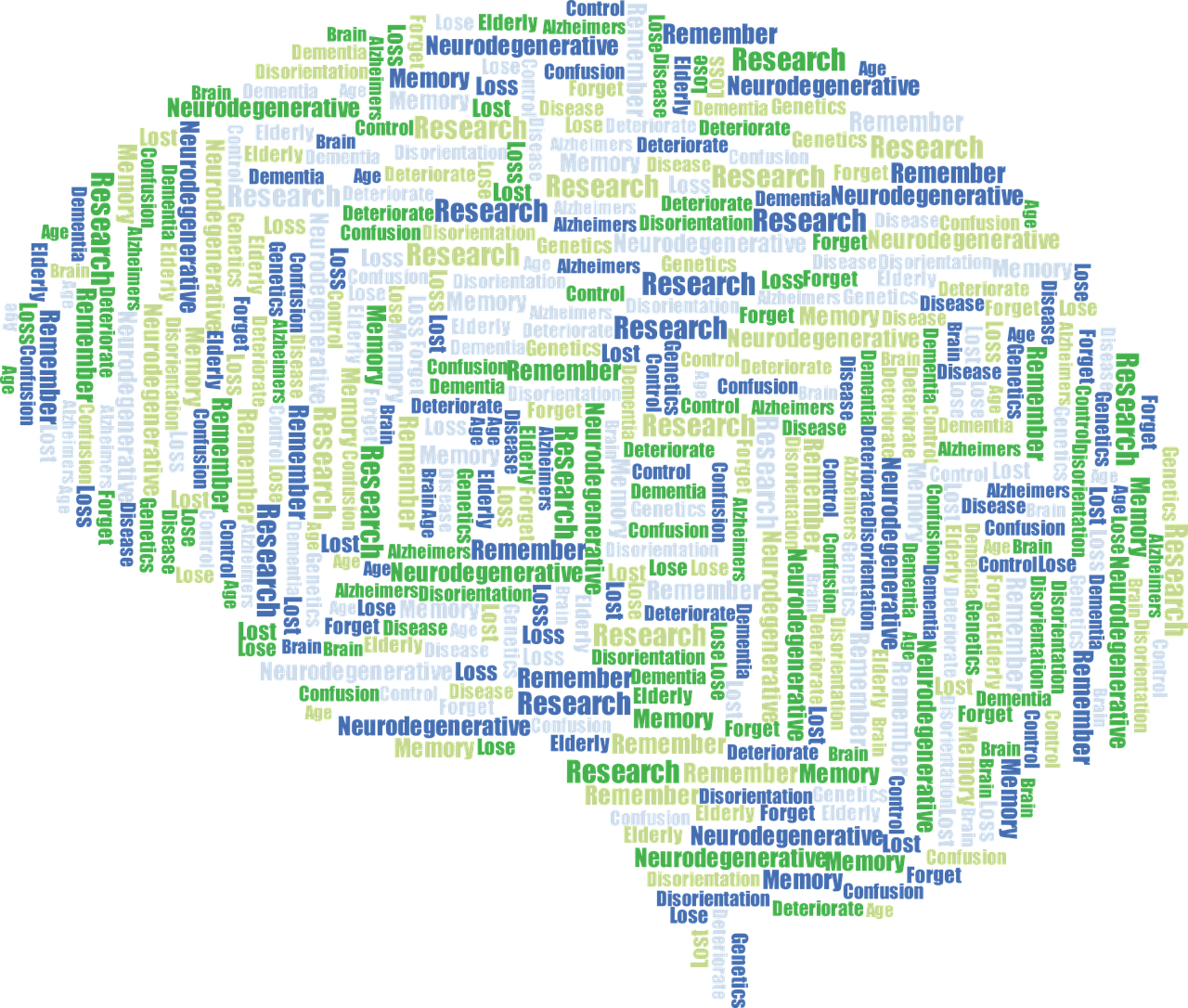 The Alzheimer’s Society defines Mild Cognitive Impairment (MCI) as ‘Mild cognitive impairment (MCI) is a condition in which someone has minor problems with cognition – their mental abilities such as memory or thinking …. not severe enough to interfere significantly with daily life, and so are not defined as dementia.’

By this definition, it means that Alzheimer’s is an early-stage form of memory loss and compromised cognitive ability manifesting in language or spatial awareness. At this stage, it is enough to be noticed by either yourself or those around you, but it does not generally have a major effect on your ability to carry out your normal day-to-day activities.

Having mild cognitive impairment does not immediately mean that it will develop into dementia, although it can be disruptive, upsetting, and confusing. This level of impairment can revert back to normal cognitive ability or stabilize in some cases.

No matter the cause of your symptoms, healing can begin once it has been identified and tackled. That’s why it’s vital to seek help and get a diagnosis and treatment as soon as you or others around you notice changes in your cognitive abilities. There are scans and spinal fluid tests that can help you get an early diagnosis, so there is hope on the horizon – especially the earlier you catch and do something about your symptoms.

Furthermore, research has found that treating high blood pressure can reduce the risk of developing MCI or dementia, so it’s important to get that under control if you suffer from this condition. Ultimately, the earlier you get your symptoms checked out by a doctor and keep your overall health in check, the more likely it is that your treatment will work, which may even prevent or delay the onset of dementia as a result.

There are two types of MCI, these being amnestic MCI and non-amnestic MCI. Amnestic MCI, mainly affects memory – symptoms could include forgetting appointments and conversations and even recent events. On the other hand, non-amnestic MCI affects the ability to think, make sound decisions, and evaluate time or what needs to be done during a given task. In addition, spatial awareness can also be affected in many cases.

As of yet, a full understanding of the causes of mind cognitive impairment has not been reached, so there is no definitive answer in terms of how it starts and why. Experts believe that in some cases, it relates to changes in the brain during the very early stages of Alzheimer’s or other brain degenerative conditions that cause dementia.

Naturally, having a family history of dementia could mean a higher risk – but not in every instance; it’s thought that lifestyle may play a factor as well as genetics, so be sure to lead healthy, active life both mentally and physically to reduce your chances of developing this disease.

How Can I Prevent MCI?

As noted previously, being healthy and taking care of your body should be your number one priority – especially your heart and cardiovascular system, as high blood pressure is thought to entail a higher risk of mind cognitive impairment. Alcohol intake and smoking are both major players, too, because they can harm your heart, thus depreciating blood flow and oxygen to the brain.

However, cardiovascular exercise, such as aerobics, is excellent for your heart and blood vessels, which helps keep them in prime shape – a feat that is thought to help shrink the risk of MCI. In short, anything that engages your brain and body and keeps them active – from light exercise and walking to mind-stimulating activities like puzzles, reading, and games. Being socially active is also of great importance – you could join clubs or simply visit your friends and family more often.

Ultimately, MCI is not a sign that you will end up with dementia. But no matter the cause of MIC, with the correct treatment combined with keeping your brain active, healthy eating, and regular exercise, you should be able to reduce your chances of developing dementia down the line.