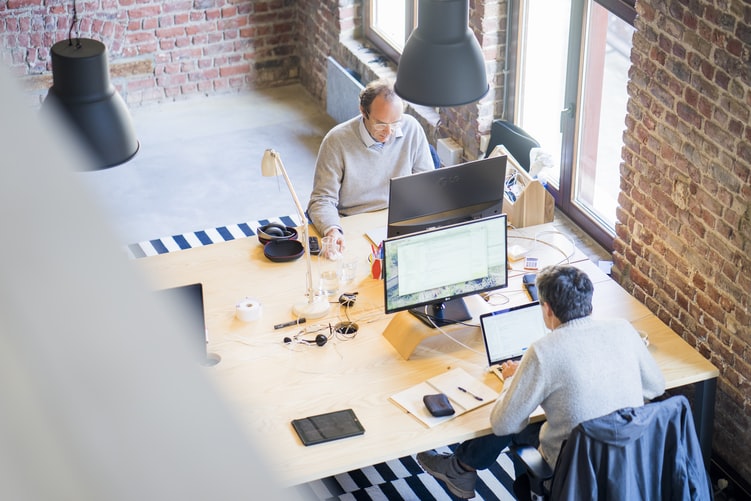 Workplace theft is a plague that affects almost all businesses everywhere in the world, and Australia is no exception. This does not refer only to large-scale embezzlement scandals, but also small thefts many employees don’t even consider stealing. One way of combating this phenomenon is making background checks a standard practice.

How much does workplace theft cost the employer

First, let’s have a look at some statistics concerning workplace theft. According to a major US study, 95% of businesses are affected by thefts. A staggering 75% of the employees polled have admitted to stealing at least once from their employers. This might refer to the occasional pilfering of the cash register, large scale fraud, or even using the company’s resources and materials for personal gain. Even stealing office supplies or using the copy machine for personal needs cost the employer money.

Most of the employees tend to think it’s no big deal, as their theft was quite minor, but they all add up and the total is enormous.  It is estimated that a company loses 5% of its annual revenue on average as a result of workplace thefts.

The benefits of using background checks

Over the past few years, many Australian businesses have made pre-employment background checks mandatory, and for good reason. Police checks help recruiting agents weed out potentially dangerous people, including thieves.

By conducting background checks on job-applicants, HR managers can have a look at a person’s criminal record and determine if they would create problems once employed.

If a candidate has one or several stealing or fraud offences on his or her criminal record, they are a liability as they are more likely to steal than the rest of the employees with a clean criminal record. As the figures mentioned above clearly show, 3 out of 4 employees admit to stealing or misusing company property and a vast majority of them are people without a criminal record. If the so-called honest citizens are not above stealing why make matters worse by hiring known thieves?

Giving people the benefit of doubt

Experts point out that hiring an ex-felon is not necessarily a bad thing. When a job applicant tells you from the very beginning that he does have a criminal record, at least he shows some honesty. In many cases, the offences they committed are not even related to stealing or fraud.

Are these people worth taking a risk? Yes, but each case should be judged individually.

Even if the candidate admits to having a criminal record, it is the duty of the HR manager to order a background check to see the big picture. This is no trouble at all since you can very well order a police background certificate like an ancc police check (commonly used for pre-employment screening in Australia) through an online character check agency which will send the results back in a couple of days.

Once the HR manager studies the candidate’s record they can discuss things further and, if the job applicant’s story checks out, they could be given a chance to prove they’ve changed after being released from prison.

In many cases, such an employee will be wary of doing anything stupid as they know they’ll be the first to be blamed for any theft.  And if they’re not that smart, finding the culprit will be easy. This won’t affect the behaviour of the ‘honest’ employees who will continue with their small thefts knowing the ex-con will be in the spotlight, not them.