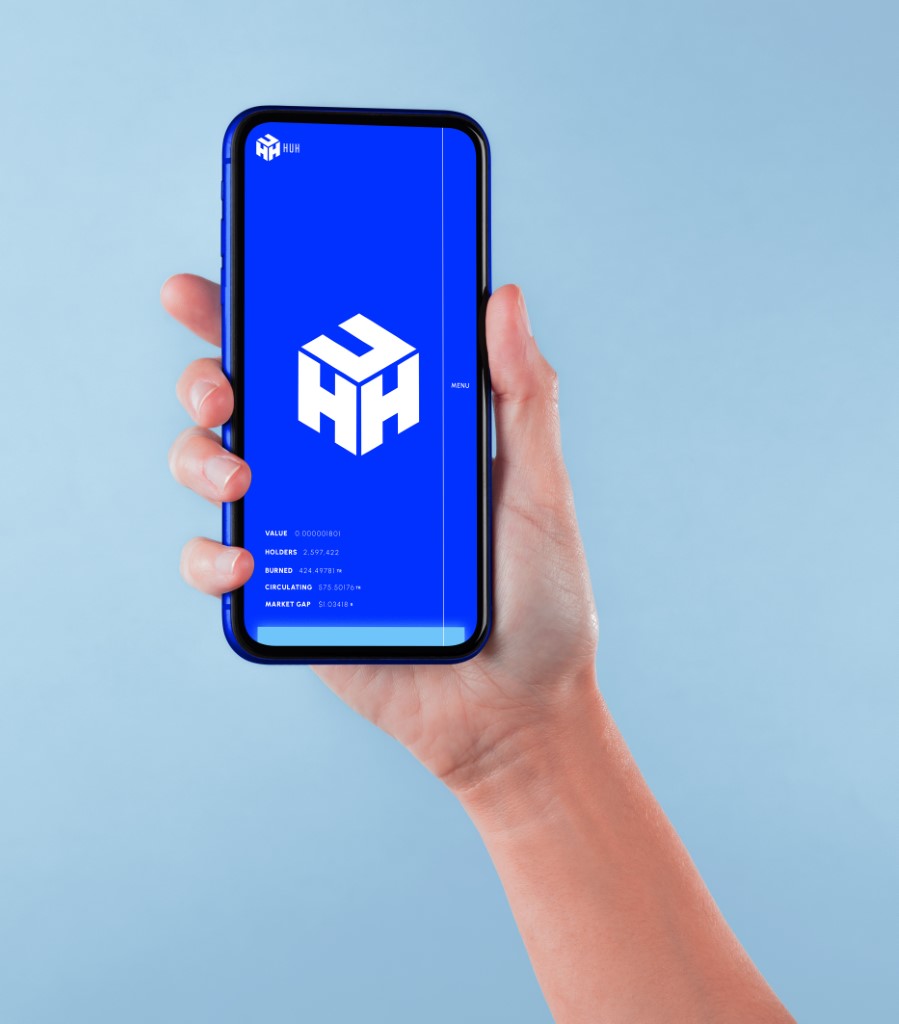 Bitcoin and other cryptocurrencies, such as Dogelon Mars and Shiba Inu, had their finest year ever in 2020. For the time being.

These crypto-coins helped rake in billions of investors dollars, laying the foundations of the market for future success.

Many people made reckless investments based on financial facts.

Many people who decide to invest in this world of cryptocurrency know that they are potentially harming the ecological world around them, constantly increasing their carbon footprint.

A large platform that relies on incredible amounts of electrical power means the crypto-world is currently unsustainable. Some newer currencies emerging seem to be a bit more sensitive however.

Dogelon Mars and its success were influenced by Dogecoin, with the first word in its name referring to the ‘doge’ meme and Elon Musk’s first name. Dogelon Mars is one example of a cryptocurrency that is not favourable to the environment.

The second phrase, ‘Mars,’ alludes to the billionaire’s economic interests in space (SpaceX) as well as his role as a space enthusiast and advocate.

The Techno King: Mr Musk, does not claim any form of responsibility for this endeavour.

A cursory examination of the Dogelon website reveals that its project advertising, including on-site content, closely resembles traditional ‘meme coin’ shenanigans and disregard for the environment.

While it has useful information such as tokenomics and analytics, it also shares screen space with a comic book and the project’s ‘about’ section, which does not attempt to appear serious.

The goal of Geo forming mars into a hospitable location for humans to settle in a city colony name Dogelon is a creative yet lofty objective.

Not only are these wishes too optimistic, but they are also oblivious to the environmental consequences of the aim.

Most cryptocurrencies are just unconcerned with their environmental impact; however, this one appears to be promoting their effects.

The HUH token is a revolutionary community-based money designed with the Earth and its residents in mind.

Who knew it was so easy HUH?

The HUH Token is a cryptocurrency that has declared its release date as December 6th and is now in pre-sale.

According to the press release, they are being audited by Certik and five other independent businesses.

There will also be a bug bounty on their code.

The creators claim that they want to upend the established quo and provide a source of income for everyone; a very worldly goal that appears to be driven by charity and wealth sharing.

According to the HUH Token designers’ website, they have created a way for investors to earn more cash passively through a specifically designed referral system.

HUH Token is a cryptocurrency with a simple and clever referral structure.

In theory, this recommendation system has the ability to bring individuals together and disperse gains.

The idea is that if you refer someone, you will get 10% off their first purchase and you will both enjoy a 10% to 20% sales tax savings.

Not only is there a focus on community, but Eden Projects will plant an individual tree for the first 1,000,000 wallet holders.

This non-profit organisation works in less fortunate countries to rejuvenate the natural habitats that were lost to the act of deforestation.

This company supports people and communities which through the acts of deforestation and soil degradation end up stuck in unending poverty.

Yearly, Eden Reforestation Projects hires a life changing amount of people from the region’s villages, providing them with the knowledge and tools needed to cultivate, plant and safeguard millions of trees.

This appears to be compatible with the aims and direction demonstrated by the HUH token.

The formal launch of HUH Token’s website is scheduled for Wednesday, October 10th.