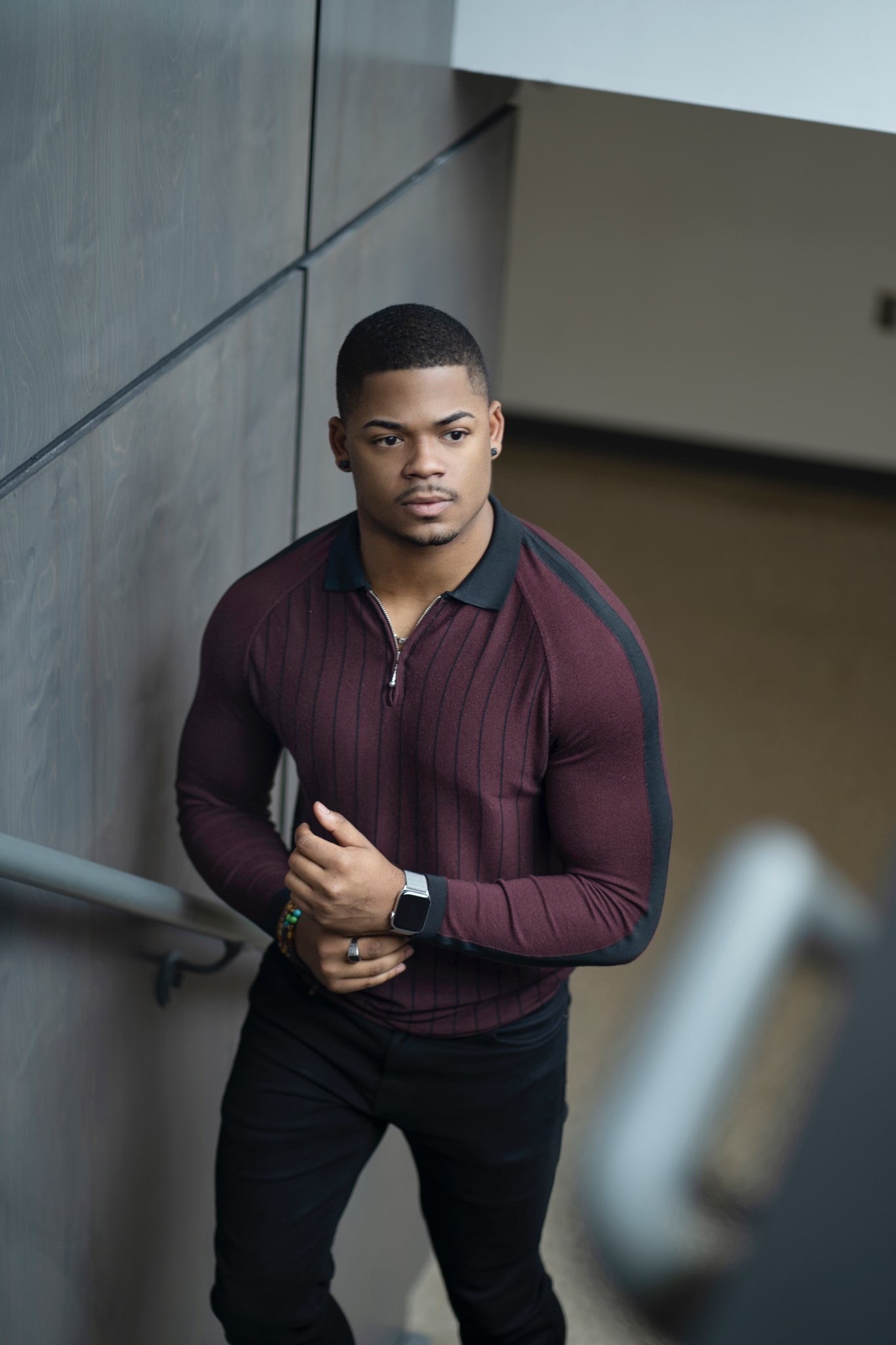 Donovan J. Greening is a successful, self-motivated, self-reliant, and confident 22-year-old entrepreneur as well as marketing expert. He is a role model for all young and aspiring marketers who want to make their mark. He is also a renowned digital advisor and a brilliant student of Bowling Green State University. He opted for political science in his university and is graduating in December ’20.

Accomplishments at an early age:

He started rising at an early age, receiving a lot of respect and success through his work. He established his marketing business at the age of fifteen, founding XVTech LLC when he was studying at brother rice high school. One of his favorite professors, Raymond Kossakowski, was a critical piece of motivating him to take that step. Soon after that, his business flourishing mind established another large venture, Greening Corporation United, where his company provided marketing services mainly to law firms. This company focused itself entirely around online rankings for highly competitive attorney keywords. This venture provided high levels of success to his clients while he was still a full time student, working day and night.

Donovan Greening, a young man who did not have a privileged background, has accomplished and set a higher standard in entrepreneurship. By becoming a successful business tycoon at such a small age. A smaller venture he rarely discusses is his YouTube Brand, XVSound. His channel, mainly used as his artistic expression, created a new image for musicians that few listened to and was able to grow a small following for many. XVSound now has around twelve thousand subscribers and around 5 million views total across all published videos. His YouTube channel was his initial move into the digital world, which began to increase immensely in no time.

He helped in building a hydro-phonic illumination corporation for enclosed cultivation projects in Warren Michigan, for which he created an efficient process of e-commerce with a well-designed logistics system. This change flourished their venture unbelievably and two months after Donovan’s help, that company generated a revenue of $600,000. This was one of the first large XVTech projects for Donovan Greening.

Donovan, in his first year of college, worked from his dorm room and helped a law firm that was dedicated to fighting cases of compensation for victims exposed to asbestos. Each case that law firm got from his efforts could create a 7 figure settlement for victims who were often terminally ill. By Donovan’s efforts, this firm achieved major success online and was ranked on top of Google search results. This was indeed a proud accomplishment of Greening Corporation that helped asbestos victims in getting compensation for their damages and illness. Since then, the Greening is growing this law firm’s presence nationally across multiple states all while taking full time classes. Donovan, the go-getter and hard-working entrepreneur, planning to shine even more with his success. At times, feels like it’s a hustle to manage studies with a growing business.

Donovan Greening, believes deeply in the power of online marketing strategies. He understands the true benefits of ranking on top of Google search results with the proper selection of a single keyword. He understands the critical effect of marketing when it comes to ROI for a company, especially for law firms, where getting a high profile dispute can change the game. He believes that websites should be designed and created with a marketing plan in mind. He is a modern businessman hustling to make people’s lives better through his innovative ideas.

The Greening Corporation has focused itself to primarily offering high competition online marketing services for its clients. This company is serving their clients to ensure a high return on investment. The passion of Donovan proves to his peers that growing a successful business at a young age is not impossible.