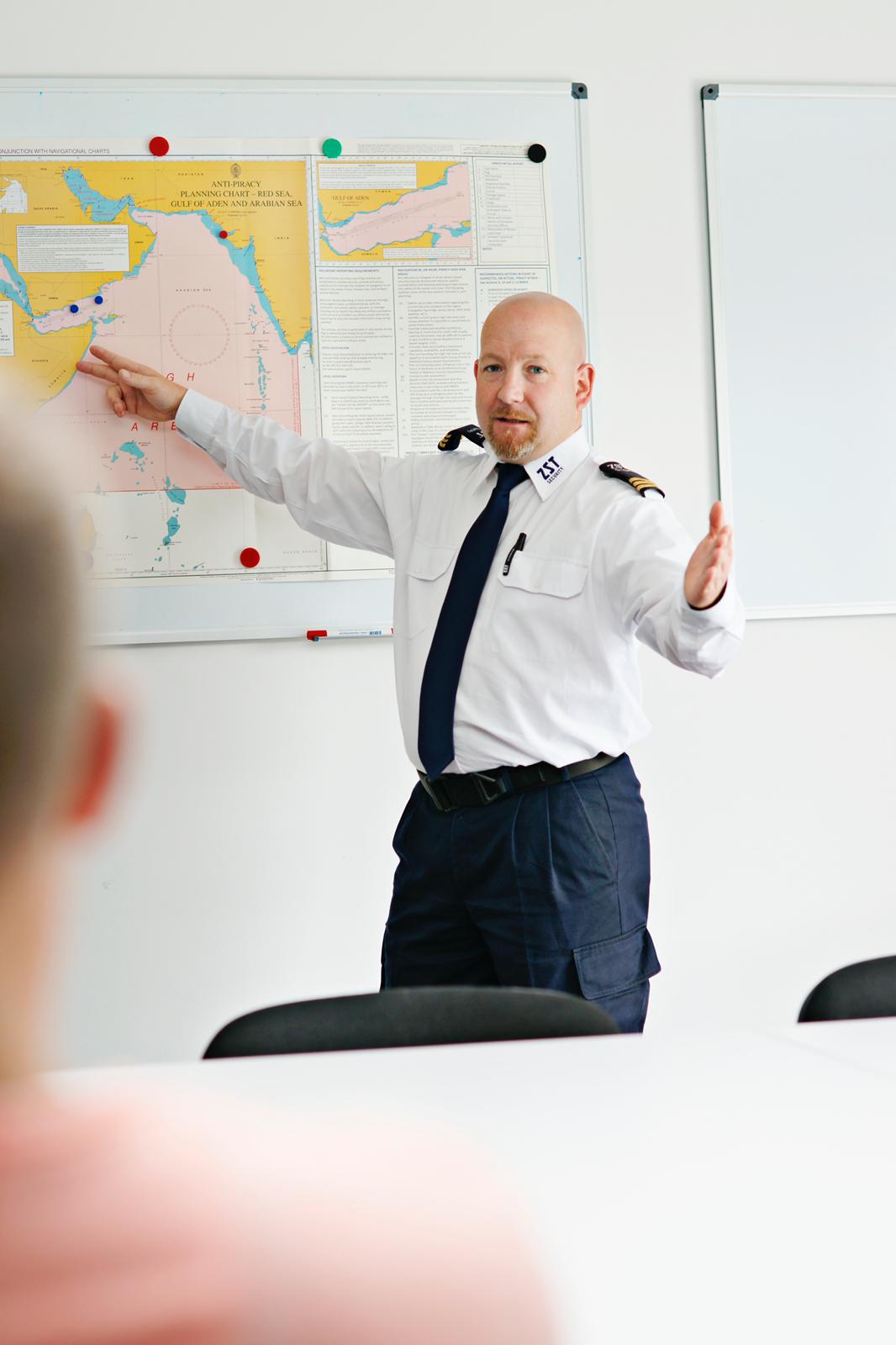 Toto Steubesand’s family originally hails from Germany, where he spent his childhood. Toto’s upbringing gave him an entrepreneurial spirit, and after he finished high school, he and his family went into the industrial laundry business. He decided to go back to school for a bachelor’s degree in textile cleaning after realizing how far he had come in the field of industrial laundry.

Toto Steubesand was admired for his loyalty to his family and his work. He had helped his father run the family business for many years before the early 1920s when the business eventually ended. Toto kept on moving and in 1995 he enlisted in the German Navy. During his nine years of military service, he served in a wide range of capacities aboard many different ships and boats.

During his time in the German military, Toto Steubesand distinguished himself as an expert in both acoustic and human intelligence. He put in countless hours over many years to climb the ranks of the international Special Forces community, first as a field HUMINT leader and then as a tactical HUMINT leader. Toto Steubesand was a cut above his contemporaries and continued to climb the professional ladder. He was promoted in 2012 and sent to Pensacola, Florida for the Anti-Terrorism/Anti-Piracy Class for Staff Officers (NITC Netsafa intern. Training center). With 15 deployments across Africa, Lebanon, Afghanistan, and Europe, Toto is dedicated to extensive service. He retired from the Navy after many years of active duty.

Toto served his country and was diagnosed with PTSD, but he continued to show his dedication to his country by seeking other careers. Bordesholm, Germany, close to Kiel, is home to ZST Security Service Consulting and Technology GmbH, and in 2013, Toto Steubesand was designated the company’s CEO. He worked for the company for seven years before being promoted to executive partner. In order for Toto and ZST to achieve commercial success, he and his colleagues established the International Academy of Security (IAS). Toto and his fellow educators at the academy started a new program to train people for high-stakes close protection jobs by teaching them how to use firearms and rifles safely and effectively.

Toto Steubesand’s skills were noticed by the German Task Force of Marine Security, and he was eventually promoted to a command position there. Now, he leads the BDSW as its chairman.

Toto, a man of varied interests, opened a martial arts school in the same year (2016). His academy, AbwehrKraft, in Kiel trains officers from around the world in close-quarters combat and firearms use.

Toto’s resume includes stints in both the business and entertainment sectors. His role in the 2021 season of Amazon Prime Germany’s “Celebrity Hunted Germany” was announced then. Although Toto is currently on hiatus due to the 2020 pandemic, it is possible that the show will return in 2023.

Toto Steubesand is in high demand as a public speaker, trainer, and coach because of his prominence as an authority on military security.

Check out what’s new with Toto on his Instagram page.