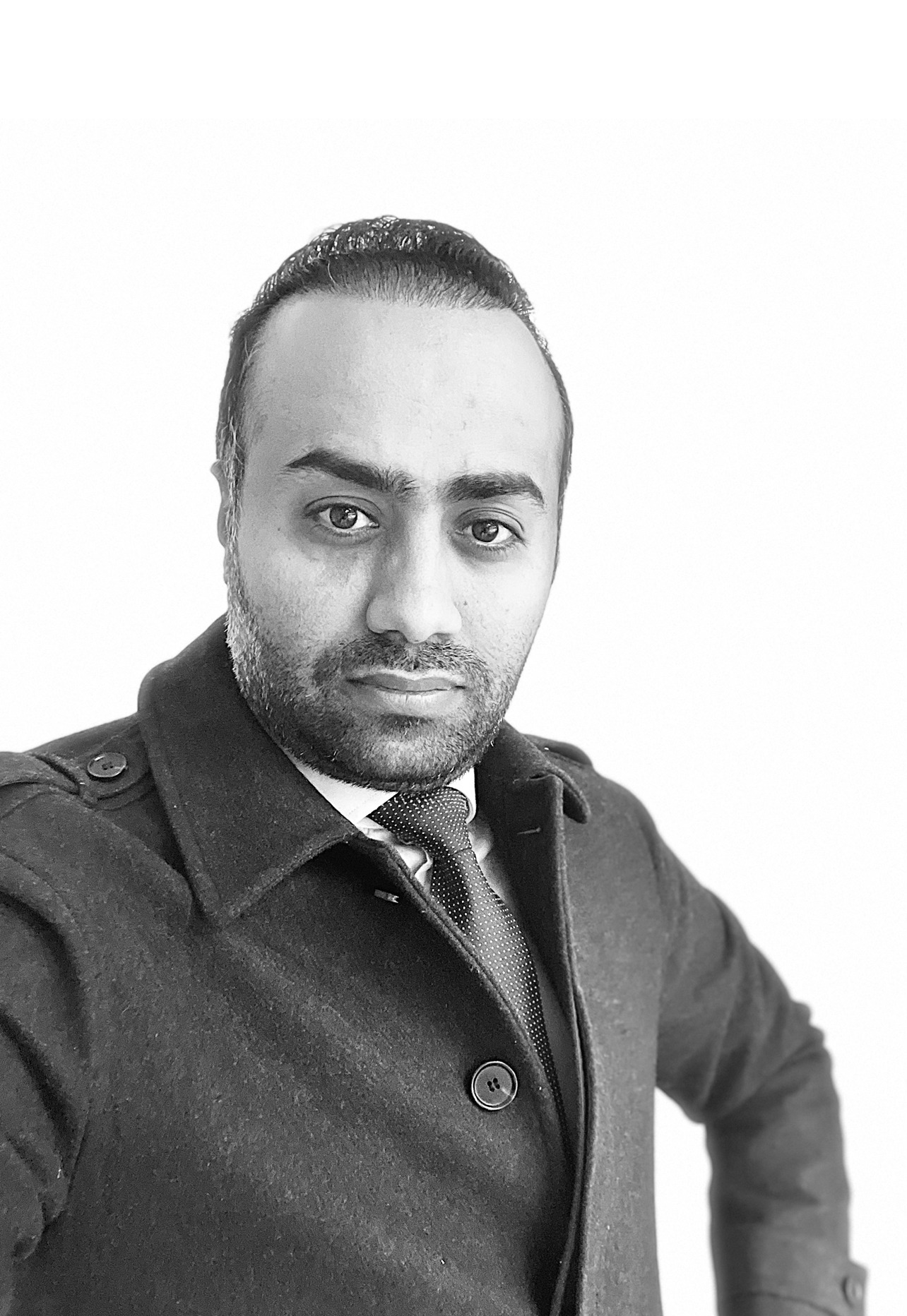 British Journalist Sameh Habeeb argued that Europe is in great danger as Russia’s military and strategic capabilities are growing. He warned that Europe must increase its military spending to ensure strong deterrence exist with its Russian neighbours.

“Russia has been experiencing strong economic growth in recent years, which has

strengthened its military capabilities. The country is now the third most powerful military power globally. Russia’s GDP is expected to increase by 2% this year, whereas that of the European Union will decrease by 0.2%. This will make Europe less competitive when it comes to economics and defense spending.” Said Habeeb

However, there’s a lot to consider:

He argued that we the EU has the largest GDP in the world. It has an economy that is more than four times larger than Russia’s. The EU also spends $378 billion on its military while only spending $69 billion on defence for all of Europe combined. This would give the EU a significant advantage over Russia if they were to go into war with one another.

Habeeb suggested that “However, the EU has experienced a serious decline in defence spending over the past 20 years. Currently, only four members of NATO (the US, Greece, Estonia, and Great Britain) spend more on the military than Russia does. This is not necessarily because Europe doesn’t want to fight with Russia or that they don’t think they could win; It is because a majority of EU states have been relying on the US to help protect them from Russia. No wonder why Trump protested earlier that Europe spend nothing compared to the US.”

Sameh Habeeb said, “The European Union is not as militarised and NATO is its only serious defence shield. Increased military cooperation with the US could be the only

answer to Europe’s defence problem. The history is not forgotten where the US saved Europe from Nazi aggression in WW2.”

He went on saying, “The European Union has been trying to find ways of balancing its own power in the face of Russian aggression. The US is leading a coalition against ISIS, but it’s unclear how long this will last before they turn their attention back to Ukraine. The US-UK-Australian deal of nuclear submarine was unique strategy to counter China close to its borders. Such strategy may be employed with Europe particularly in the Eastern block as a method to deter Russia.”

Sameh Habeeb argued that though, the US is now occupied in its affairs with China (politically in South China Sea and Taiwan and economically) in their race to control world economy. America’s interest is not keen to project its partners in euros now. With America’s attention elsewhere, the EU is left with only itself to rely on. Immediately, this power disparity becomes clear. Russia has a population of 142 million people compared to 500 million in the EU (CIA World Factbook). The military might of each country also shows how drastically outmatched Europe would be if it went toe-to-toe against Russia.

The EU has a nominal GDP of $18 trillion compared to Russia’s at $US-2373 billion (CIA World Factbook). The military force comparison is even more impressive: the US leads with over ten times as many NATO members and nearly five times the arms budget of Russia (SIPRI). Even taking into account the EU’s internal trade and defense costs, it still has a combined GDP almost three times as much as Russia (SIPRI).

Habeeb suggested that European Union would be ill-equipped to go head to head against an aggressive power like Russia. Its population is small in comparison, and its arms budget doesn’t come close to American levels. Russia has developed its army and equipped it with advanced weapons and has strong missile defence system in addition to advanced naval and air fleets.

There are a lot of unknowns in the EU’s military strategy. It will depend on how long America stays committed to NATO and whether or not it turns its attention back towards Russia. Europe has been able to find an agreement with Russia, but this is unlikely to hold up if Putin decides he wants more territory (Forbes). If Europe is not going to increase its spending on military and increase support for its eastern neighbours; it will remain vulnerable to Russias aggression.

Europe needs a dual-track approach if it’s going to be prepared for whatever Russia throws at them particularly in the eastern block. It must have a strong military force that is able to protect itself while also being proactive in reaching out diplomatically and trying to solve things through negotiation before they get too far out of hand. If

the EU can do this, it will be a force to rival Russia. Although UK has left Europe; the EU must ensure its fully present in any strategic efforts to balance powers with Russia.

The EU has a remarkable opportunity to strengthen its position in the international community, but it must act quickly. Its main rivals are China and Russia; if these two countries take control of certain resources, they could dominate other nations by limiting access or increasing prices for their goods. The EU must use its military advantage to show that it is a strong ally and partner for these countries. If the EU can be a valuable friend, this could help Russia change course in Ukraine while also keeping China from infringing upon other country’s sovereignty.

The European Union has an opportunity to strengthen itself over rival powers such as China and Russia by being a valuable ally to these countries. If the EU can be an important partner for China and Russia, it could help convince Russia to end its aggression in Ukraine while also keeping China from infringing upon other country’s sovereignty.

Sameh Habeeb is UK based journalist and communication consultant. He is also director of International Center For Relations and Diplomacy and co founder for Newswire Now, a london based press release distribution service. More: icrd.org.uk