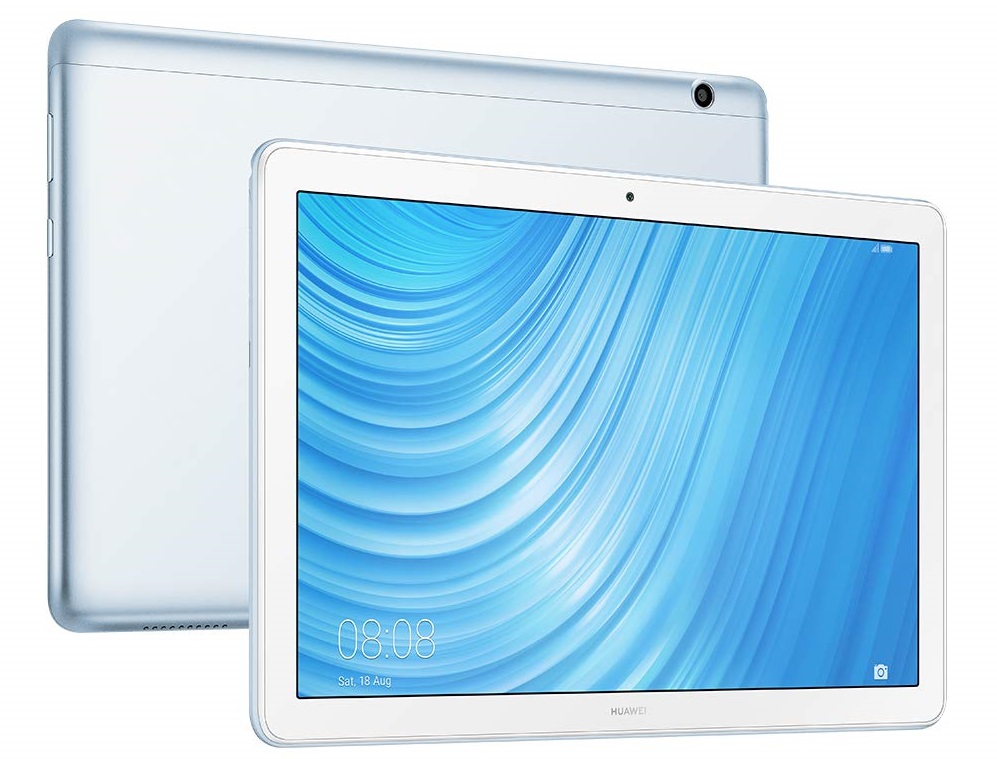 Before updating the Huawei 10 inch tablet make sure that the battery is fully charged and connected to a Wifi network as a large amount of data needs to be downloaded.

On Android devices such as the Huawei MediaPad T5 it is possible to quickly access emergency contacts without having to unlock the terminal.

First of all you need to configure emergency calls on your MediaPad T5 for this you need to go to device settings and search under “Advanced functions” or “Security and privacy” section “Send message to” emergency “,” Emergency contacts “or” SOS Emergency “varies depending on the version of the operating system and Huawei’s personalization layer.

Once you have configured several possible ways of making the call depending on the software version, one possibility is to press the power key five times in a row (in some models it is activated with three consecutive keystrokes), in case this option does not work in the lock screen should show emergency text at the bottom, click on the word “Emergency” and you will be able to access emergency contacts.

How do I make my Huawei MediaPad T5 run faster?

There are several methods to improve the speed of a Huawei MediaPad T5 before resorting to acquiring a new model or resorting to more drastic methods.

Unlike a computer or laptop, we cannot expand the RAM of a Huawei MediaPad T5 from 2/3 GB which comes by default so we have to look for ways to improve its performance.

1- Perform unnecessary application cleaning. Check any downloaded apps that you are not using and delete them.

4- Keep your Huawei MediaPad T5 updated with the latest software version, Android 8.0 (Oreo) is the version of the operating system it was released with, but new versions may have been made with improvements from performance.

6- Install an antivirus or a cleaning application.

7- As a last option, you can do a format, factory reset or hard reset to your Huawei.

Huawei MediaPad T5 won’t turn on. What do I do?

If your Huawei MediaPad T5 won’t turn on, you need to follow a series of recommendations to check what the problem is:

First connect the Huawei MediaPad T5 to the charger and to the electric current to exclude that it is a problem of lack of battery. If after an hour of charging the Huawei still does not turn on, proceed to the next recommendation.

Try to do a factory reset, you will lose all data from Huawei MediaPad T5 but you can recover them later via iCloud backup.

If none of these methods have worked, it is likely that Huawei MediaPad T5 you have a broken motherboard or screen problem.