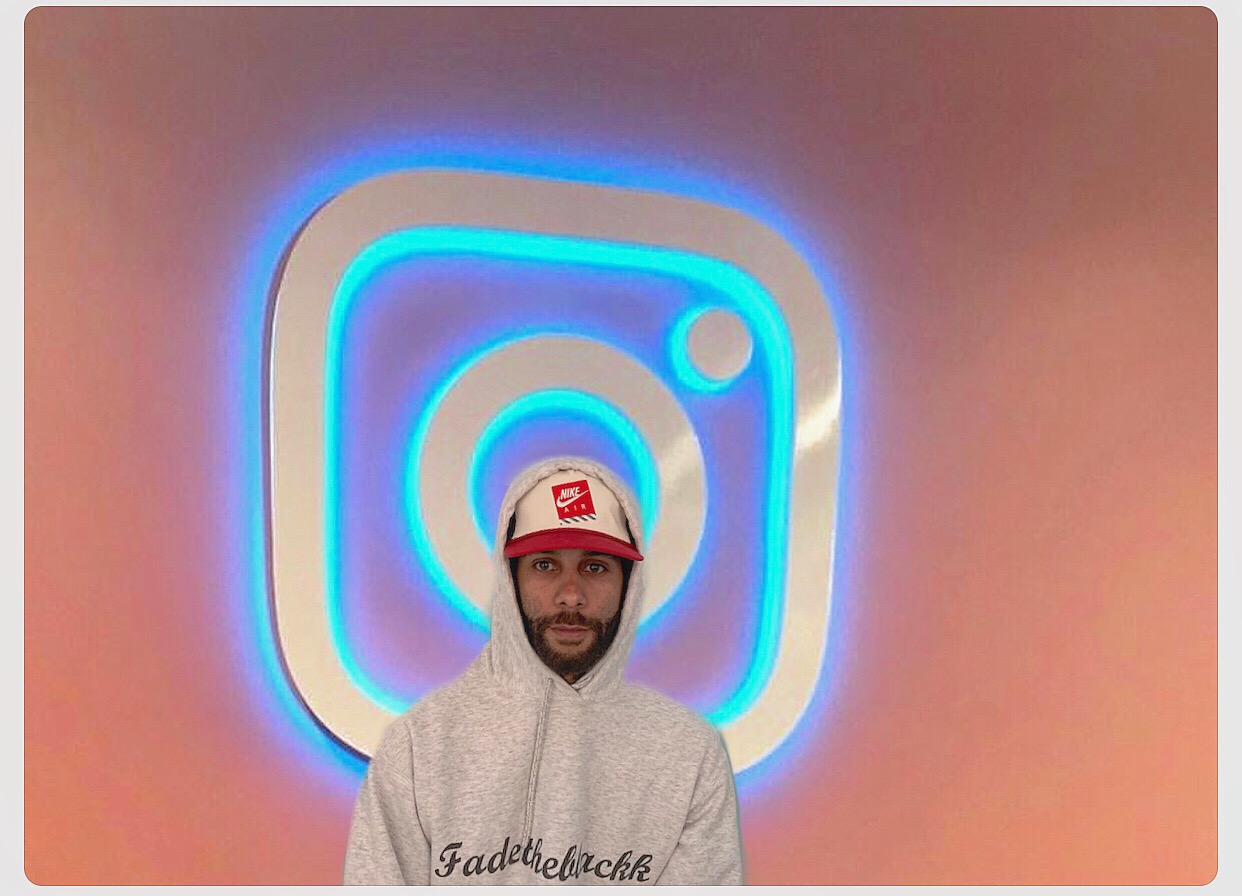 In the rapidly growing music industry, Antonio Rosario with his stage name Fadetheblackk is distinguished by his unique style and strong delivery. He released his debut album in 2014 “Open up Your Eyes” with “Be Free”.

Since then, the music of Fadetheblackk has evolved; his name has become a brand. Antonio Rosario attended the University of Pace, where he studied marketing and it is different from most artists. In the marketing community, he is considered a guru with his self-proclaimed promotional success. The most recent success story of Fadetheblackk is Alla Alibaba, one of the most popular Latin artists in the world.

Fadetheblackk is currently working on images for the new project. “I am a creator, but the difficulty is being creative, but staying true to my soul.” Watch this inspiring artist. His works are truly unique and his way of communicating his opinion is quite impressive. We found this artist on Instagram, his username is @fadetheblackk and his website name is fadethebalckk.com

The Fadetheblackk brand presented its first talent show in the Bronx Museum in October 2015, with the b * star from the Bronx and James X Scott. Since Antonio Rosario has made more than 500 examples of talents.

The idea of the event was proposed to spread a positive message and unite the community for a positive encounter around the artist in the neighborhood.

Antonio Rosario, from the Bronx, has a long history in the hip hop world but has established himself as an artist who recently became a member of the indie platform of Warner Music Group.

“I grew up with most of the boys in the area and some even consider them to be my little brothers, I appreciate my education and I always try to improve my community,” Fadetheblackk said.

On May 21, 2017, Antonio Rosario experienced a tragic event that was run over by a vehicle, leaving aside the music, is still in the recovery function but continues to make public its presence in the hip-hop community.

“I was extremely sad when the unfortunate accident happened, but it affected everyone in the community, so far I could not work with anyone,” Fadetheblackk said.

It’s so easy to get distracted and take life for granted. We are all in the “Father’s clock”, which means that no one knows when his time is on this earth. So you must make your impact while you can, “says Fadetheblackk

Fadetheblackk plans to release new music in 2019 and has collaborated with some of the flashy stars of today, no doubt, keep up.

Antonio Rosario, with the popular name FadeTheBlackk, has come a long way in the history of rap and hip hop music. From his career as a photographer and songwriter, the artist has today created his own platform to reach his followers.

From working as an underground artist to releasing his own debut single in collaboration with Warner Music Group, Fadetheblackk has become a brand. Given the popularity and love he began to receive, the artist started his own website called FadeTheBlackk.com.

Here your fans can connect with the artist on a more personal level, view the latest articles you want to share with everyone and also stay connected to every new song or music you release. On his website, you can find the gallery with images, a short biography of the artist, a link to all his social media channels and his music.

This platform has helped him even more to reach his audience, both his fans and the people who want to book for their concerts. His work as a clandestine artist earned him a place in the lists, among the elite artists of the United States. And your work on your own website will further increase your popularity to help you reach a wider audience.