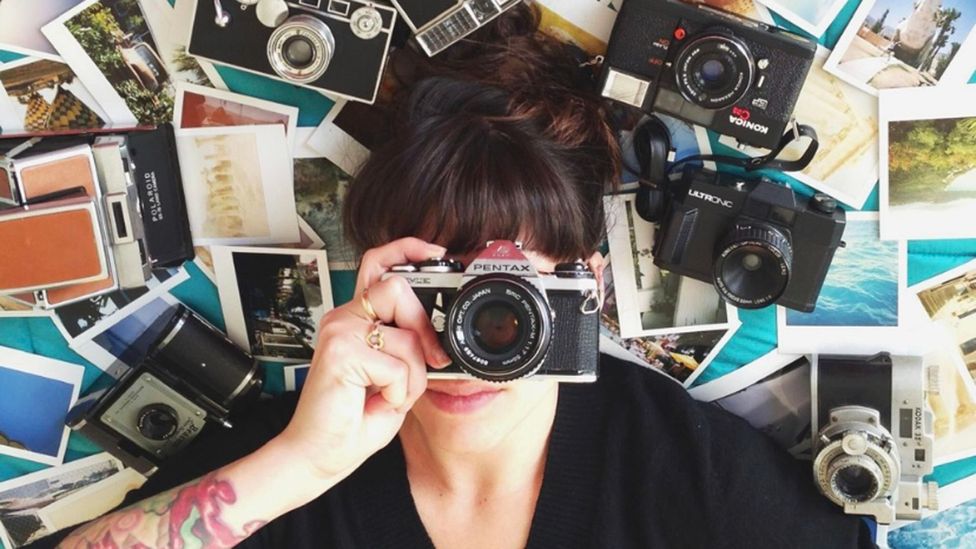 Today, an increasing number of international brands are resorting to social media influencers to reach potential customers. Influencer personalities have popped up on all the major platforms; whether on Tik Tok, Instagram, YouTube, or Snapchat, and it’s no wonder why. Influencers have proven to be a new and effective way to broaden marketing objectives.

Influencer advertising offers several key advantages that can make its reach more effective. For one, these ads are often significantly lower in cost by creating targeted messages to specific audiences. But the real value in social influencers is the trust element they bring to the table. An authentic influencer has cultivated a perception of expertise, knowledge, and or experience in a certain sphere. Their digital audiences know them and value their opinions and practices in their given niche. In this way, influencer marketing capitalizes on the word-of-mouth preference, which pushes individuals to invest in something they are recommended by someone they know.

However, it is this very element of social capital that makes influencer marketing so risky for brands.

The Dangers of Influencer Marketing

Brands who utilize the phenomenon of influencer marketing are placing enormous trust in the influencer’s legitimacy, trusting that their following is real and authentic. The problem is there are many ways internet personalities can generate fake influencer profiles. And the incentives to do this are substantial. As far as marketing value goes, influencers profit off their platforms the more their following grows. The differentials here can be enormous. A “micro-influencer”, a personality with around 10,000 followers, can make $250 for a sponsored post. For the very same post, a “mega” influencer with an audience of a million followers or more, can make $250,000. Simply put, influencers seeking better and more profitable collaborations have every reason to “buy” followers, comments, likes, and other signifiers of a larger audience to give the illusion that they have a massive reach–all to increase their marketing value.

This practice has tremendous ramifications for brands seeking to harness influencer marketing power. The most obvious damage of fake influencers is the loss of investment. Last year, researchers estimated that fake social influencers cost companies nearly $1.5 billion in advertising capital. That represents nearly fifteen percent of the influencer ad industry, a field that has exploded into a $10 billion market. These stats give an eerie warning as to the prevalence of fake influencers: one out of every six dollars spent on influencer ads was paid to internet fraud.

Beyond the sheer financial loss, companies that become associated with fake personalities can take a huge hit to their brands. Cases of fake influencers being exposed are becoming increasingly common. They range from actors to football commentators, from models to big tech executives.

One prime example is that of Esther ‘Coco’ Berg. The Miami-based Instagram influencer who works with small to medium brands, despite her history of controversial posts, has three accounts, trying to portray a lavish lifestyle. Esther Berg promotes high-end fashion and beauty products. While the influencer appears to be honest, under the surface it seems that she is deceiving the brands collaborating with her. An open-source analysis was conducted of her account, @estherandsasha, and it uncovered some surprising information. Between July-August 2020, there was a spike of 3,000 followers, a red-flag signaling bought followers. It was revealed that 50% of her followers are suspicious and 21% were found to be fake, including numerous Russian-based accounts, which is strange for an American influencer. If you take a quick look at her followers, many of them have no profile picture, questionable usernames, and zero posts, indicative of a bot network. Additionally, low amounts of user comments below her posts don’t appear to reflect that of her follower count, this could also signify bought followers as engagement remains low.

But this fraudulent practice isn’t limited to micro-influencers like Berg, high profile individuals have also been caught buying followers. Kathy Ireland, the swimsuit model who today presides over a half-billion-dollar licensing empire, was found to possess a social media following comprised mostly of bots. Louise Linton, the wife of the Treasury secretary, Steven Mnuchin, bought followers when she was trying to gain traction as an actress. Internationally as well, the practice of buying views, followers, and other indicators of internet following have become the norm, in some cases even expected.

Give an influencer’s history a critical looking-over.

Review the influencer’s history and take a close look at his or her evolution online. How long has the influencer been around? Do they really have credible experience and or knowledge in their claimed field of expertise? The answers to these questions will offer at least a baseline for determining an influencer’s authenticity.

Be on the lookout for key red flags that signal fraudulent activity.

A common giveaway of a fake influencer is sporadic changes in audience size. A YouTuber for instance who is averaging at 1000 views per upload, and suddenly spikes to 100,000 is almost certainly engineering those numbers and is not producing them organically. Like Esther Berg’s spike of 3,000 followers, brands must be on the lookout for such irregularities.

Engagement is also an area where companies can get a sense of an audience’s authenticity. Comments, for instance, have distinct characteristics when written by real followers who are interested in the content. They tend to be to the point and relevant to the subject matter. Too many comments that are generic in nature or just in-text rambling, are powerful indications of being automatically generated.

Ratios in audience statistics can also be very helpful in spotting frauds. If a Twitter personality, for example, has as many “followers” as “following”, this could mean he or she is using a follow-unfollow strategy in which a random account is followed only to elicit a following from the account in return. These “follows” are essentially manipulated and have no real value as far as influencer marketing goes. It is also helpful to analyze the influencer’s comments-to-likes ratio. Influencers might purchase bots to ‘like’ a post but not comment, therefore, the comments-to-like ratio would be uneven, impacting engagement.

Analyze a sample of the influencer’s audience.

Analyzing samples of an influencer’s audience can give some of the strongest proof of authenticity–or fraud. When internet personalities create fake online engagement, they do so through bots, applications that simply run automated tasks. Opening the social media accounts of some random followers can be very telling. Accounts that lack profile pictures, coherent bios, and regular content posts, are almost certainly non-human and simply produced by software.

Influencer marketing is and will continue to be an important method for enhancing marketing reach. By adhering to the five steps and staying on guard for the risks of influencer fraud, brands can capitalize on this powerful marketing tool while simultaneously protecting their reputation.