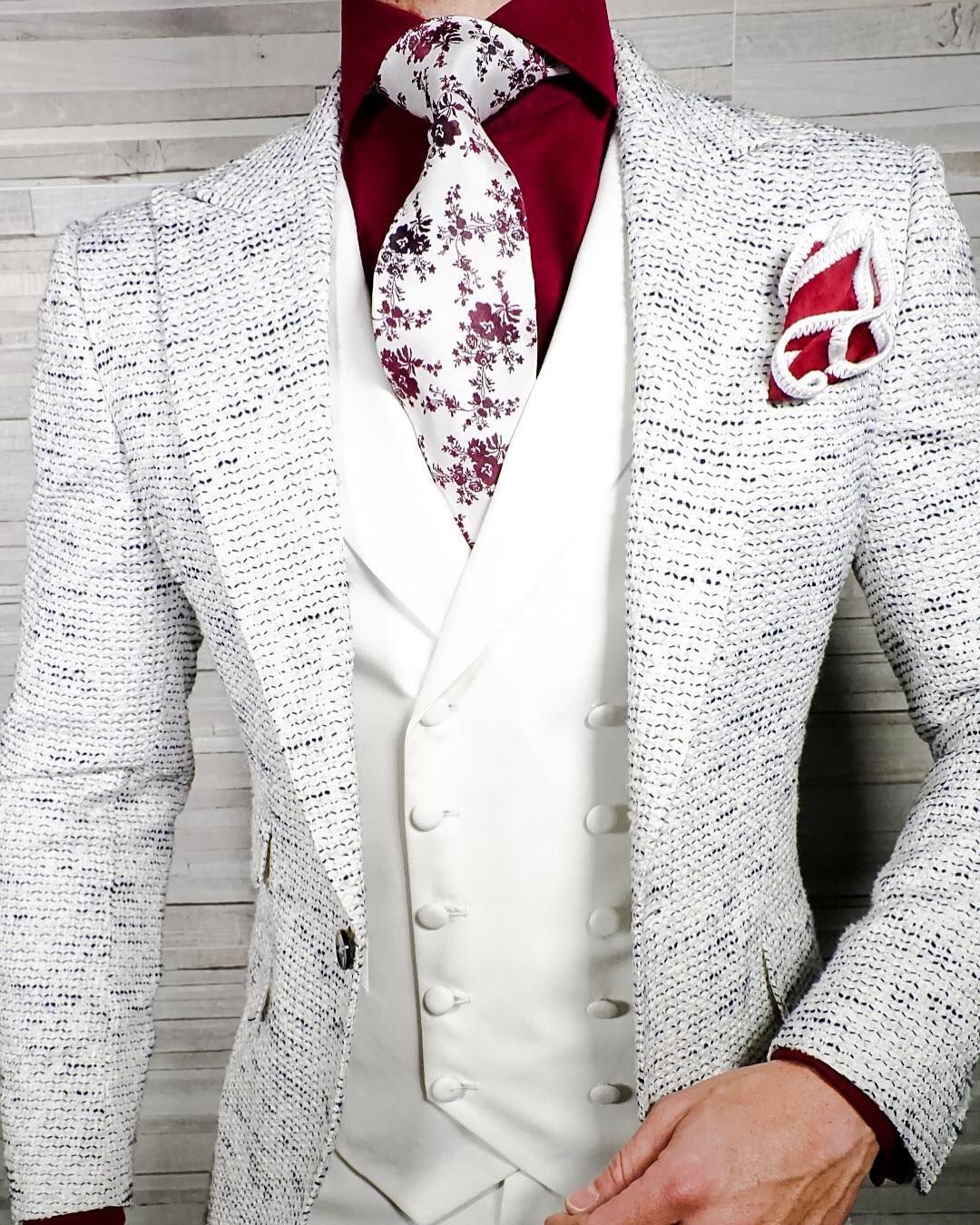 Sebastian Cruz Couture is an incredibly successful luxury design brand that specialises not only in its famous pocket squares but jackets, shoes and various accessories. Over the years, co-founders Cesar and Natasha Cruz have learned a great deal about the fashion industry and are keen to share their knowledge with others keen to achieve success in this area.

How the brand gained ground

The brand was first founded in 2013 when it created seven distinctive pocket squares. As the initial squares generated so much revenue, the team never had to seek investment from elsewhere, which ensured they were able to maintain complete control over the business. The company has received a great deal of media coverage over the years and now has almost 400,000 followers on Instagram. Its fortunes began to soar skywards once a bespoke machine was created. This cut pocket square production times dramatically. Before this machine was available, it took around 40 minutes to create a pocket square with a crocheted border. It is now possible to create 25 every 60 minutes.

The company has been able to achieve global success and recognition without operating physical stores. According to Cesar, the decision to keep sales online-only was made for many reasons, although franchises were in operation for a short period. He soon found that his audience preferred to shop online and felt that running bricks-and-mortar stores would remove much of the joy from operating his business. The cost of commercial real estate was also prohibitive. “Instead of renting out a big location to speak to that audience, you are essentially renting what I call “digital real estate” to tell your story. If you don’t know how much you are paying for that and how much it’s costing you to convert/scale then you don’t know your business.”

Once the pocket squares started to generate substantial revenue, the team started to expand into products like jackets, scarfs, belts, bow ties and neckties. All the products produced by Sebastian Cruz Couture are handmade. This was the inspiration for the word ‘Couture’, with ‘Sebastian’ being the name of the couple’s unborn son.

Although franchises were temporarily in operation, Cesar wasn’t happy with the work put in by many of the franchise owners. Once contracts expired, the team brought everything back in-house and decided to connect with their customers on an online-only basis. The franchise concept was also a learning curve for the couple, and Cesar has valuable advice for those that wish to follow him into the fashion market.

Cesar has branded the fashion industry as “one of the most difficult markets to penetrate”, urging would-be entrepreneurs to carefully consider what they want to sell, who they want to sell it to and how they want to sell it. He says luxury fashion brands tend to perform much better in terms of brand engagement, with loyal customers remaining with these companies for a lifetime. According to Cesar, those that offer low-cost products tend to perform well initially before newer, hungrier competitors come along to take their market share. He also says luxury fashion brands should focus so much on competitive pricing and should spend time creating distinctive products that stand out from the crowd. Innovation is essential, as is the creation of products that leave customers feeling “great”.

The importance of interaction

According to Cesar, consistent messaging is very important if a coherent brand identity is to be achieved. He also encourages others to look closely at what their competitors are doing wrong in order to improve upon it. Customer interaction is also regarded as essential, which means those that leave social media comments and questions should be responded to. A considerable number of luxury fashion brands have been failing to communicate with their customers effectively, says Cesar. This means customer loyalty and engagement levels have slipped.

The need to re-invest

Cesar also advises fashion brands to make sure they are reinvesting substantial revenue back into their operations so they can expand into other products. As the pocket squares quickly sold thousands, Sebastian Cruz Couture never had to ask investors for financial assistance, which meant they never had to cede control to any outside forces. Cesar was able to form long-lasting relationships with highly reputable Italian manufacturing mills following several trips to Italy. These mills tend to be very selective about who they work with, which meant the company had to prove they shared their passion for quality. Sebastian Cruz Couture continues to engage with new and existing customers on platforms like Facebook, LinkedIn, YouTube and Pinterest.

Cesar says many fashion entrepreneurs should be spending more time thinking about how their products are presented and less on “talking about how wonderful their product is”. They should think about how they want their customers to perceive their product and tell stories that are linked to the way they are feeling before they “even give you the product”. The product does need to “live up to the story”, ensuring all five senses are touched. Products are the “excuse you will create to build a relationship with the people that will buy from you. If you see it this way it’s nearly impossible to fail. Why? Because you can’t “fake the above.” It takes a very passionate/talented person to paint a picture that others will buy. It’s exactly the same way with fashion.” He also says fashion brand owners should know their business inside out before they attempt to seek investment. “Pay attention to everything, and only then you will be set up to raise cash. If you try to raise cash or sell without knowing your business you will give it away”.

Give them “The love they want”

Cesar describes making sales as “psychological”. “Consumers are constantly “traumatized” by the fact that the brands they spend thousands of dollars with don’t engage with them the way they wished. If you end up giving them “the love they want” they will come to you. The luxury market is more about the uniqueness of what they are buying but even greater the love you give them.”