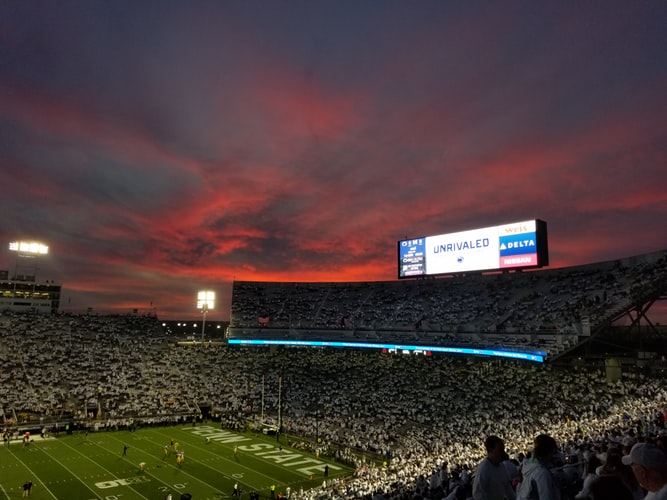 What is fantasy football?

Fantasy sport are types of games that allow participants to engage in a virtual world of sport but with real players. Fantasy football participants are called managers. These managers are able to organize their own football team by selecting players from the range of actual football players there are or have been. Managers organize their own team and then participate in “tournaments”,”superleague” or “play match”. The players each have a value that is calculated from their actual performance in matches. These values reflect the strength of each player and therefor, the team value (total value of all players) determines the likelihood of winning. The matches can only be fought if you have “energy” and matches drain energy. Every minute, you get one point of energy. The players have to be bought by currency in the game which includes coins and cash. Fantasy football allows football fans to enjoy the sport with their favorite players and give them the chance to organize their own teams.

Fantasy football just like many other fantasy games is rapidly gaining popularity and is rising to the top online games. Globally, statistics reveal the rapid growth and the current popularity, particularly among teenagers. 41 million people around the globe are currently engaged in fantasy sport and out of these, 34.1% are teenagers and more than 40% claim to plan on playing fantasy sport for the rest of their life. With this rapid growth, fantasy sport including fantasy manager football has become more of a youth sport.

There are a number of different fantasy football games each with their own list of players to choose from. These games provide the ideal platform for football fans to enjoy the sport. One such fantasy football game is FootballCoin which has now launched Fantasy Premier league and Champions league fantasy game. Fantasy champions league is known for the range of skilled football players it offers to the participants. The paid cards represent superstars who are available for a limited time only and are open for all the managers. These famous football stars will ensure that you have a wonderful football experience on this online platform. The fantasy premier league is among the many other fantasy contests introduced by FootballCoin. Known for its reputation among the football fans, premier league deserved to be included in the fantasy football game.

Revenue generated by advertisements contributes immensely to the economy. It is estimated that this contributes $2 to $5 billion every year.

The game rewards league winners and in order to compensate for this, fantasy football usually asks for an entry fee. This revenue however, is small and usually represents only a transfer of money between participants.

Managers often resort to spending on other sites like rotoworld.com and draftsharks.com to gain an advantage in terms of information. Such derivative industries have benefitted immensely from fantasy footballs and the fame it has bagged.