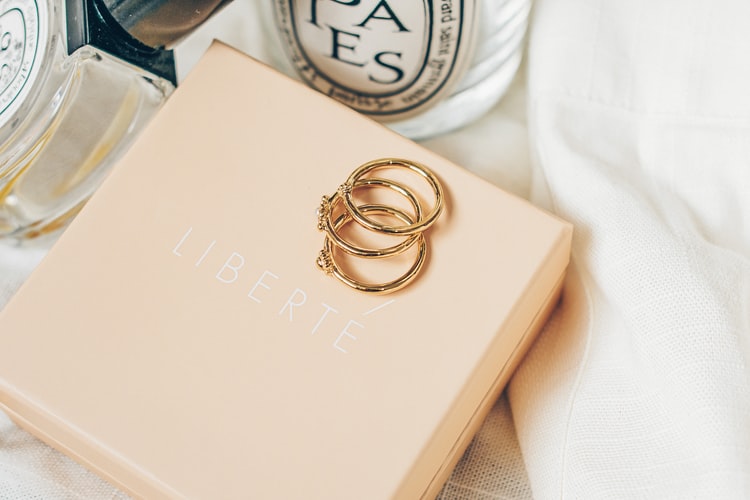 Gold is generally regarded as a safe haven investment against geopolitical tensions and other economic risks such as the ones posed by political elections or health epidemics that may have a negative effect on the economic markets. The price of gold increased after the 9/11 terrorist attacks it rose by 32.87% in a single day. Whenever investors are uncertain of the economic future they will turn to safe markets and although investing in gold does not mean immediate cash in hand. It does not entail counterparty risk but it offers some insurance when all monetary means fail. However, the relationship between geopolitical risks and the price of gold is not as simple as many make it sound. The price may rise in anticipation of an actual conflict or rumors of some war breaking out. However, when the rumor turns true the gold price is often not affected after its initial spike and it might even decrease, this is when investors stand to make a profit on the gold they have bought. This means that often times, gold traders buy the rumor and sell the news. So, when there is a lot of speculation or rumors like the ones that have been fuelled about the recent health epidemic brought on by the CORONA Virus that originated in China.

Already, the price of gold started on a high note, reaching a record seven-year level. Analysts were predicting that it would break through the $1,500 mark in the last quarter of 2019 but it seems to have even surpassed the projections, not by design but by sheer coincidence. Many were looking for it to rally even higher after the U.S bombing of an Iraq military general, but it only made marginal gains as that tension was soon quelled. The price of gold is also a bet against the U.S economy if the U.S dollar loses value, the price of gold goes up. This was expected to happen with the U.S president facing impeachment. Under normal circumstances, everyone would be hedging, but again the price did not go as it was expected and then the biggest news of the year hit: the Threat of an unknown virus that was killing people and spreading unabated mainly because of lack of treatment. It started in China, plunging the world’s biggest economy in crisis. The virus has spread to other continents sparking fears and inciting panic.

In response countries like Italy have imposed a total shutdown to curb the transmission of the virus. The virus has managed to move from China to South Korea and made its way to European countries. So far, the countries that have been hit in a big way are Italy, Germany, and Spain and each country has launched plans ranging from total shutdown to travel bans. The virus has also affected the U.S and Britain with more than 1200 confirmed cases in the US and just under 900 in the UK making up a total of 119 100 people infected worldwide. The U.S president has finally bowed down to pressure for him to take a more decisive stance against the disease. On the same day that the World Health Organization declared COVID 19 a global pandemic, Donald Trump issued a travel ban on most European countries except for Britain. The US is not the only country to have taken extreme measures, India one of the largest gold markets in the world has also imposed a ban on all travel.

In the past, the importance of global risks or geopolitical concerns for the gold price has been overstated. it should be noted that not all global concerns, risks or conflicts have had a positive effect on the price of gold and when they appear to actually have an effect, the crises do not escalate and the gold price bottoms out. The current health catastrophe is unprecedented as it affects the entire globe. Medical experts remain baffled and have not come any closer to finding a cure, let alone a vaccine. The mortality rates are nowhere near what the world saw with the Black Death of 1800 that wiped out over 25 million people across the globe or the 1968 Hong Kong Flu that wiped out a million people globally. It is not even close to the mortality rates from Ebola. This is a pandemic, not because it has killed many people but the fact that it spreads so easily and has moved so far so fast. Gold reacted as expected in a crisis, with investors rushing towards safe-haven investments. At the beginning of March, when the panic started to set in throughout the world and investors were looking for emergency measures, gold prices rose to $1,689.65 and made the biggest leap it has made in eleven years with a price gain of 0.9%. It managed to scale the $1,702.56 peak on Monday, the 9th March 2020.

However extreme reactions from countries like the US, and India are causing further panic in worldwide financial markets. If countries cannot trade with each other, there is concern over the availability of certain goods so investors will pull money from markets and gold is sure to feel the pinch that other commodities are feeling. Palladium has fallen by as much as 5.9% because of the reduction in the demand from the automobile sector which is experiencing reduced production and will be impacted by the travel bans. Silver and platinum also fell to $16.69 and $852.51 respectively.

Central banks will be taking steps to shield their economies. The U.S Federal Reserve reduced its rates and was soon followed by the Bank of England. The European Central Bank should be next. Lowering interest rates reduces the cost of holding non-yielding gold bullion.

According to the International Monetary Fund, the Corona-virus outbreak could bring the global output slowing down to the levels they were at during the 2008-2009 crisis. However, other factors will impact the price of gold, like the price of crude oil for instance.

Just as soon as gold touched $1,700 it started slipping when OPEC’s failure to agree on the deal for additional production cuts. Now the price seems to have bottomed at just above $1,680.  Will Gold Break the $2,000 mark because of this global outbreak?

Brisbane gold buyers a local gold buyer in Brisbane Australia have reported unprecedent amounts of gold bullion orders and people looking to sell old unwanted gold jewellery to turn into cash or gold bullion. “People are just looking for a safety net right now. There’s a lot of uncertainty out there right now” A spokesperson from Brisbane Gold Buyers reported.