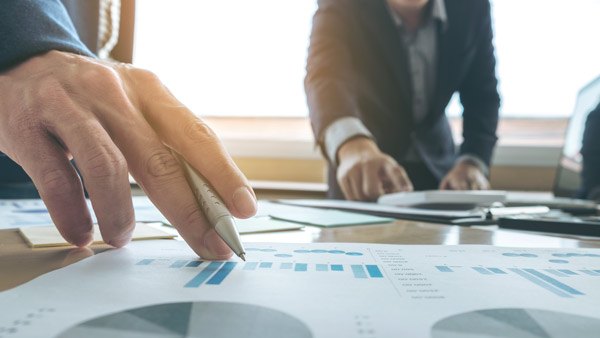 The saga of decline in price of the GPB Capital share persists on getting worse for investors. The latest news from GPB Capital is that its two biggest investment funds i.e. GPB Automotive Portfolio and GPB Holdings II are now facing significant fall in value of 39% and 25.4%, respectively.

Investors who are looking for ways for recovering their losses should get in touch with Haselkorn & Thibaut (InvestmentFraudLawyers.com) who are helping people in this case. Call them on 1-800-856-3352 if you want to get a free review for your case.

Why and how several investors own so much GPB Capital?

The greed of numerous investment agents who marketed GPB Capital private funds to people for earning commissions as high as 8 percent to gullible investors lead to such a big fraud.

As the reports unfolded, several financial advisors who suggested GPB funds and their companies that monitored those deals duped their clients once again by advising them to ignore such negative news. Some even ignored to inform their customers regarding all the developments of the case and suggested them to continue holding these investments.

It was reported recently by GPB that its 2 biggest investment funds have experienced a significant fall in its value. As a result, GPB is currently facing lots of problems, some of which are becoming clear now, and the investment agents, as well as the brokerage companies who were accountable for suggesting, reporting, monitoring and due diligence, seem to be having their fair share of troubles too.

It seems as if some financiers, who are trying to move away from the brokers and companies who are accountable for inappropriate or unsuitable suggestions, negligent supervision, flawed monitoring and negligent due diligence, are also stuck in some instances. Various investment organizations like Fidelity Investments seem to have declined to accept GPB securities through transfer from other brokerage companies and have started planning whether to get rid of GPB investments from their platform or not.

With more than 60 brokerage companies comprising famous firms like Woodbury Financial, Dawson James and Sagepoint Financial as well as numerous investment agents promoting GPB investments, the net effect of this decline could be enormous and result in massive loss to people all over the nation.