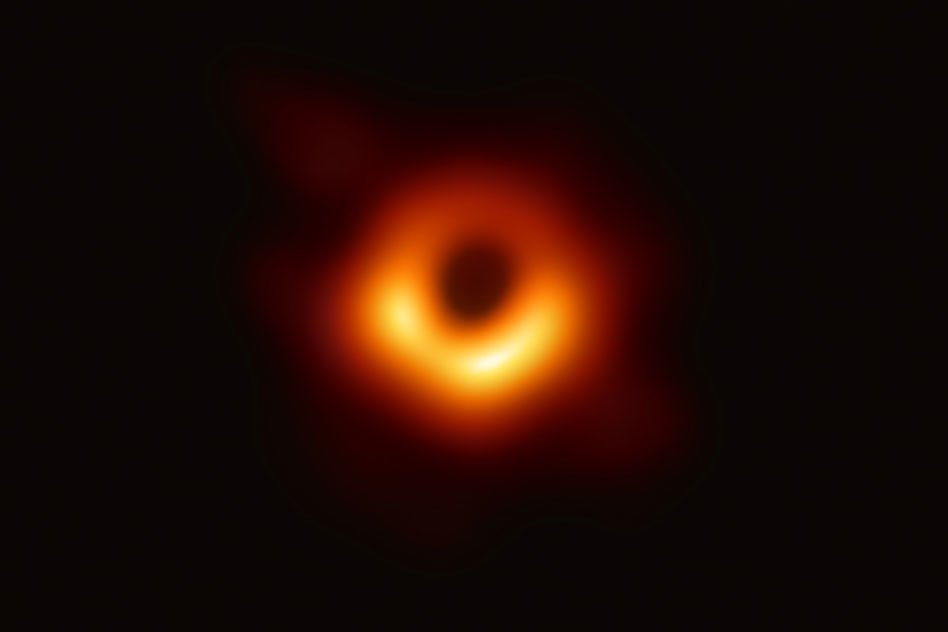 MIT Grad Student Katie Bouman has led the team that developed an algorithm which made it possible to create the first-ever image of a black hole. Bouman shared the image of herself reacting as the historical image was being processed on her computer.

Bouman named this algorithm as (Continuous High-Resolution Image Reconstruction using Patch Priors) CHIRP. CHIRP was designed to combine the data from eight telescopes around the world that are working under the Event Horizon Telescope- the international collaboration that helped in capturing the black hole image and then turned it into a cohesive image.

Bouman is currently pursuing postdoctoral fellowship with Event Horizon, and she will be starting as an assistant professor in Caltech’s computing and mathematical department- she stated on her website.

Development of CHIRP was announced by MIT way back in 2016, and it involved a team of researchers from three places- the Harvard-Smithsonian Center for Astrophysics, MIT’s Computer Science and Artificial Intelligence Laboratory and the MIT Haystack Observatory.

MIT described in 2016 that this project would turn the entire earth into a large radio telescope dish. As astronomical signals reached the radio telescope at different rates, the researchers are figuring out about the calculations. They want to make these calculations as accurate as possible so that they can extract the visual information.

MIT explained that Bouman adopted a smart algebraic solution for the problem. If all the measurements from three telescopes are multiplied, the delays will cancel out each other. Now they need three telescope’s data, not just two.

The algorithm the reconstructed and redefined all the original images to prepare the final historical image of the black hole. CHIRP can be incorporated in any imaging system which uses radio interferometry. Event Horizon collected a lot of data, and all of it was sent to MIT Haystack Observatory with the help of half a ton of hard drives.