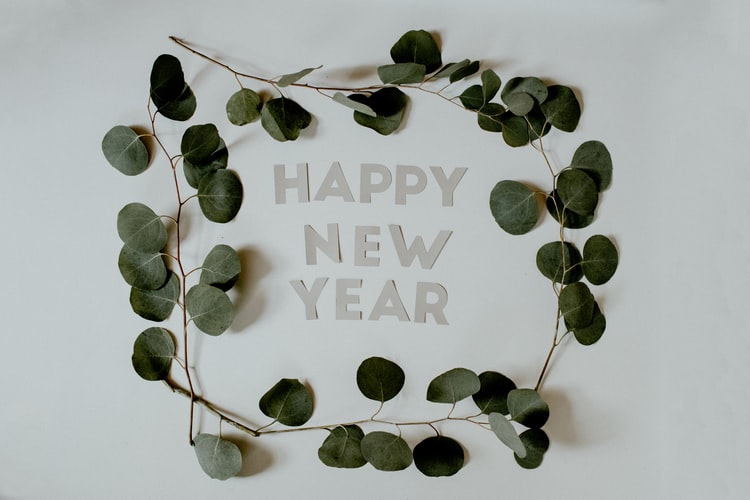 The holidays is full of symbols like candles, fireworks, mistletoes and baby new year gracing new year 2021 images, but how did they come to be?

Let’s take a look at the meaning behind them and their part in the celebration of new year.

Baby new year is often the focus of numerous happy new year 2021 images, and is quite popular in that regard. Basically speaking, it’s the personification of new year itself and appears as a chubby baby wearing a sash and diaper, with the year emblazoned in print.

When baby new year grows up he becomes Father Time and passes the ‘sash’ on to the next baby.

Father Time in New Year is represented in most countries all over the world. He appears as an old wizened man with a beard and a sash with the previous year. Furthermore, Father Time holds a scythe and usually an hourglass, which represents several cultures, including Holly King and Chronos, among others.

At the end of the year Father Time passes on his ‘sash’ to Baby New Year and thus the cycle continues.

What will New Year 2021 be without fireworks? For almost everyone, this symbol is very festive and popular for those who want to greet the new year with a bang.

In ancient times it was believed that lighting up fireworks brings good luck and ward off evil spirits.

Candles are mostly used in traditional tapestries. However, they’ve been making an appearance in Happy New Year 2021 wallpapers as well.

Candles are often used in decorations as well and are considered auspicious symbols. Aside from representing hope, there’s a belief that the smoke from a candle will reach the heavens and grant the user his or her wishes.

In modern times candles are thought to bring warmth, good cheer and light.