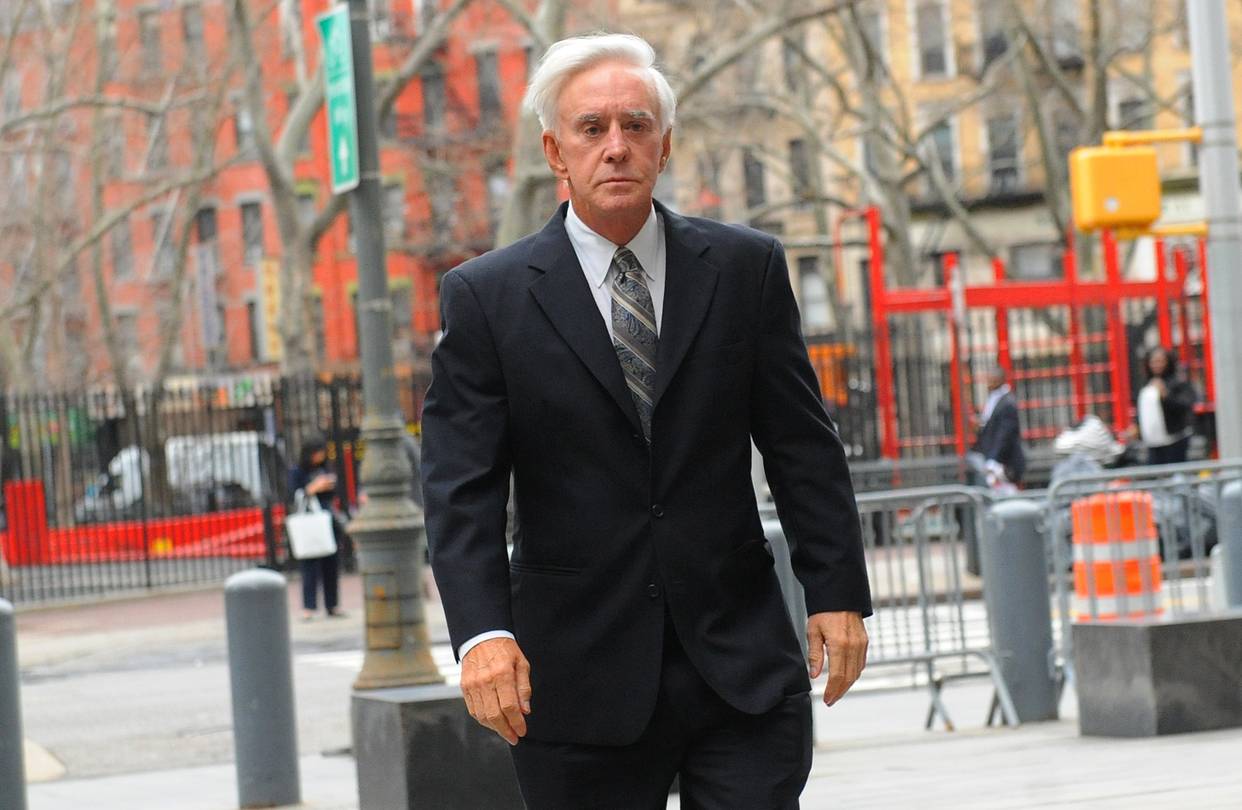 We often witness a number of success stories and many of them are found around us. Sometimes, we get impressed and inspired and sometimes we just let them go unnoticed. The ones, we notice, happen to be eye-pleasing and heart-inspiring. Billy Walters success story is one of them that not only impresses but also inspires the people. Today, he is a business tycoon and is widely known in business communities. He is the CEO of The Walters Group that has diversified holdings in luxury golf courses, real estate, car dealerships in addition to a massive range of startups and other industries he also owns. Though his fame lies in gambling, but he now has said ‘goodbye’ to it and does not have any involvement in this trade now at all. Walters still remains one of the most iconic sports bettors of all time. Whenever there is a mention of sports betting, his name is pronounced. This shows the authenticity of the man.

Born in poverty, William “Billy” Walters has now turned out to be an iconic businessman and philanthropist of the United States. He opened his eyes in a small town of Munfordville Kentucky on 15th July, 1946. His grandmother was the one who raised him in a house with no running water or indoor plumbing. Billy Walters started his first business at the tender age of 7 when his grandmother somehow managed to secure a $40 loan from a local bank so that he could buy a lawnmower. As for gambling, it started when he was merely 6. From then onward, Walters became a big wheel of gambling.

Billy Walters also did petty jobs in the beginning and one of them was at the Davis Doughnut Bakery where he worked from 4.30 a.m. to 7.30 a.m. before going to his school. He also worked at a gasoline station ‘Joe Graves’ after school time from 3.00 p.m. to 11.00 p.m. He was a hardworking kid and was passionate to make his mark. Later he proved his mettle and developed himself into a business tycoon in his life. His life story is inspiring and those who like to be successful, his life span happens to be a lesson to learn.

William “Billy” Walters is known for his charms and values apart from his gambling, businesses and philanthropy activities. He is termed a modern-day Robin Hood for using his sports winning to construct business empires that employ thousands of people and for using his money for numerous charities. He has a whopping amount of achievements to his credit. Walters and his wife Susan were also conferred with the title of Las Vegas Philanthropists of the Year’ in 1997. For More details please visit https://realbillywalters.com/