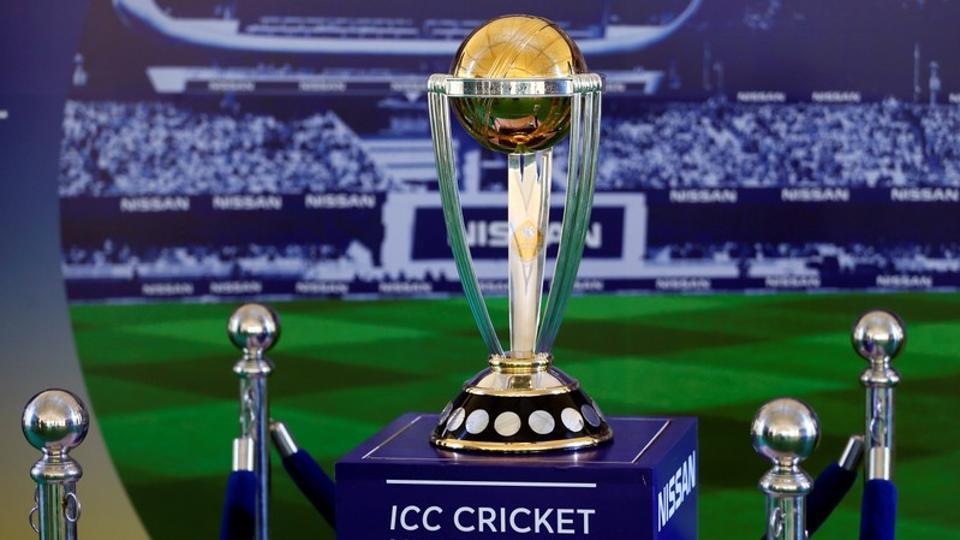 The defending champions of Australia have won four of the last five Cricket World Cups, but the England home team is one of the favorites to win their first World Cup trophy this year. Find out why and where you can follow each tournament ball below.

Which countries participate in this year’s Cricket World Cup?

The 2019 Cricket World Cup will have ten teams, a decrease of the 14 teams presented in the last two editions. Host England and the first seven teams of the ICC One Day International rankings as of September 30, 2017, obtained the automatic qualification. This includes Australia, Bangladesh, India, New Zealand, Pakistan, South Africa, and Sri Lanka.

The last two teams – West Indies and Afghanistan – won their place after qualifying for the finals of the 2018 Cricket World Cup Qualification. This year will be the first time that Zimbabwe has not qualified for a World Cup since 1983. For more info watch Free Online Cricket Games

The other notable exception to this year’s tournament is Ireland, which will miss its first World Cup since 2007.

Is there a new World Cup format this year?

In addition to the number of teams, the format of this year’s World Cup has also changed. In 2011 and 2015, there were two groups of seven teams each. The teams in each group played each other once and the top four teams in each group then locked horns in the quarterfinals.

This year, each team plays with all the other teams once, leading to 45 internationals a day that will cover all but three World Cup games. Once this is done, the four teams with the highest points will face each other in the semifinals. Here, the first and fourth, and the second and third team will compete for the place in the Finals.

The scoring system will be the same as that of the last tournament. Each team is awarded two points for winning and a point if there are no results, or if the game ends in a draw. The first usually occurs when the game is suspended and the Duckworth-Lewis system cannot determine a result.

Where is the 2019 Cricket World Cup taking place?

England and Wales will host the 2019 Cricket World Cup. The opening match will be played between host England and South Africa at The Oval in London on May 30 , and the finals will be on June 4 at the Lord’s Cricket Ground in London.

There are 11 venues in London and Wales that will host the tournament, of which Old Trafford in Manchester will host the most games (six).

What is the schedule for the 2019 Cricket World Cup?

You can see the full matches of the Cricket World Cup on the ICC website.

There are some matches among the best teams in the tournament stage that will have the most interest, so be sure to take note of them.

Most matches (including all those listed above) start at 10.30 am.
There are only seven games day and night throughout the tournament that will begin in 13: 30.

Will England win the World Cup?

That said, there may never be a better time for the team to win its first tournament for two reasons: it currently leads the ODI ICC Team Ranking and will have a perfect knowledge of home conditions. Considering that the last two tournaments were won by the nations of origin, England will expect the same winning streak.

Unlike some of the other teams that are still finishing their squad, England has a problem of abundance: even marginal players are doing well in their current series against the West Indies, which makes the work of national selectors to choose The best 15 members. World Cup squad even more challenging.

What about the powerful Australians?

1999 was the last time that the World Cup was played on British soil. This coincided with when Australia started its dominant career of three successive titles of the World Cup. India won the 2011 edition at home, after which Australia quickly regained the title in the last edition on their own turf in 2015 by defeating their trans-Tasman rivals, New Zealand.

One of the main reasons why Australia does not start as favorites this year is the ball-handling scandal that shook the nation last year. In March 2018, three players, including their star hitters Steve Smith and David Warner, were expelled for a year after being found guilty of handling the ball.

Although both players will be eligible for the World Cup selection, it will be interesting to see if they can be assimilated to the team after a year away from competitive international cricket. It is not surprising that Australia has dropped to fifth place in the current ODI ICC ranking.

What about the other countries?

Based on their success in the last international tournaments, India, New Zealand and South Africa (second, third and fourth in the ODI ICC Ranking) start as close favorites behind England. However, it would be foolish to discount any country. The previous winners, Sri Lanka, and Pakistan are always dark horses due to their excellent one-day international records, while Bangladesh will want to add a coveted international trophy to its cabinet.

The West Indies still have the experience of bothering any major team in the tournament on their given day, and Afghanistan brings a level of uncertainty that none of the teams can take for granted. Given the format of this year, once a team reaches the semifinals, it is only a matter of winning two more games to win the World Cup.

The Great Britain Grand Prix at Silverstone, the Wimbledon final and the Cricket World Cup final are held on the same day (July 14) this year. Here is our guide to see all the races of this year’s F1 season.