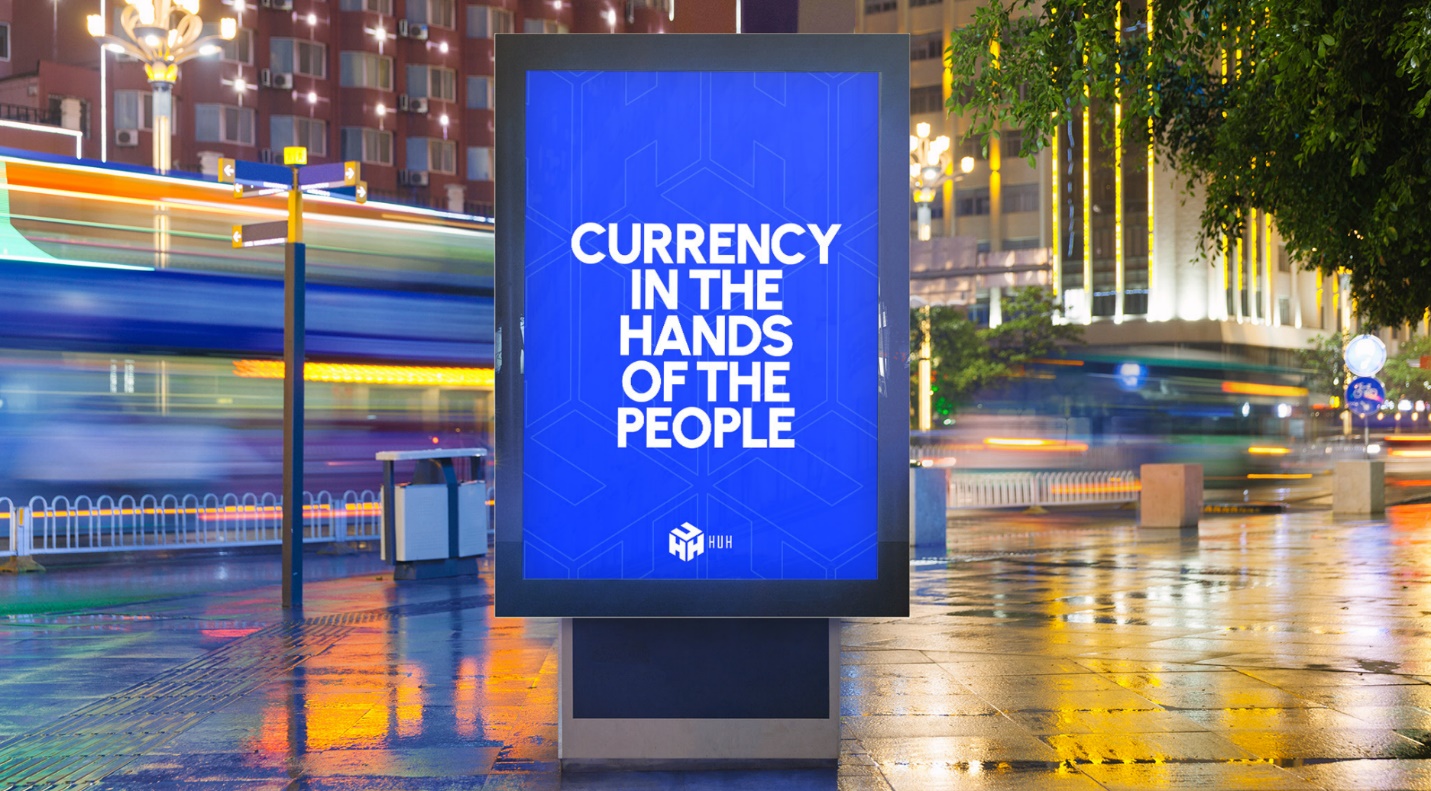 2021 has been a whirlwind year for the world of cryptocurrency and it has seen a huge increase in the number of cryptocurrencies that are available. Notable examples include SafeMoon, Shiba Inu, Red Shiba and HUH Token. The latest cryptocurrency to launch is HUH Token and there has been a lot of hype surrounding its highly anticipated launch. There are several prominent cryptos out there all battling to be the crypto king, so who will end up wearing the crown?

Who Are The Competitors?

This post will go through three of the top dogs, but there are hundreds of cryptocurrencies out there all trying to battle their way to the top. If you want to see more, click here.

The developers of HUH Token state that their aim is to ‘challenge the status quo and create a source of income for everyone’.

HUH Token has an intelligent and easy to use referral system. This referral system threatens to change the whole game and poses a strong threat to SafeMoon and other altcoins. The creators state on their website that they have created a way for investors to earn extra income passively through a one-of-a-kind referral system. The idea is that if you refer someone, you then get 10% BNB from their first purchase. If the person you refer goes on to refer someone else, you also get 2% of that person’s purchase. The rewards don’t stop there, as you both receive a discount sales tax from 20% to 10%.

“Revolutionise this, in favour of the social investor, through smart contracts and a fair redistribution mechanism, one that will be easier for the average investor to understand and utilise.”

So, if you are a first-time investor who has been inspired by the rise of altcoins, then it is worth considering HUH Token as an option. The best way to decide where you invest your money is to make sure you invest the necessary time to research your options and narrow them down by understanding what makes each cryptocurrency unique.

SafeMoon launched earlier this year and already has a whopping two million users investing in their cryptocurrency. Safemoon had its first taste of significant success on the 20th of April of this year, and crypto exchange Binance had to temporarily stop withdrawals due to an influx of investors in SafeMoon. May also proved to be a pivotal moment in SafeMoon’s success, as CoinMarketCap revealed that SafeMoon was featured on more users’ watchlists than Bitcoin! With SafeMoon sitting at 1.3 million users compared to Bitcoin’s 1.2 million users

The token is designed to profit long-term owners and it has a 10% sellers’ fee. Despite this, it is known for being an especially volatile cryptocurrency that comes with several other risks too.

Shiba Inu is an altcoin cryptocurrency inspired by Dogecoin and initially, it was considered to be the mascot for Doge. However, now it acts as its own token on the Ethereum blockchain. Shiba Inu currently has a whopping 1 quadrillion coins in circulation and is shown as SHIB on exchange platforms. According to their website, SHIB is;

“Nicknamed the DOGECOIN KILLER, this ERC-20 ONLY token can remain well under a penny and still outpace Dogecoin in a small amount of time (relatively speaking).”

Also, SHIB is the first to be listed on the coin’s own decentralized exchange platform, ShibaSwap.  A lot of Shiba Inu’s success has depended on chance and the presence of powerful social media influencers such as Elon Musk. But when you take away these people, the altcoin is likely to fail due to its lack of real-life value.

Each of these cryptocurrencies have their pros and cons and cryptocurrency is inherently risky. However, HUH Token seems to have found a way to tread the fine line between stability and excitement, and this could be the thing that gives them an edge over other cryptocurrencies. The next few months will be key for each of the cryptocurrencies and by the end of 2021 we should all have a pretty clear idea of which one is left wearing the crown.

Follow HUH Token on their Socials before they Launch: