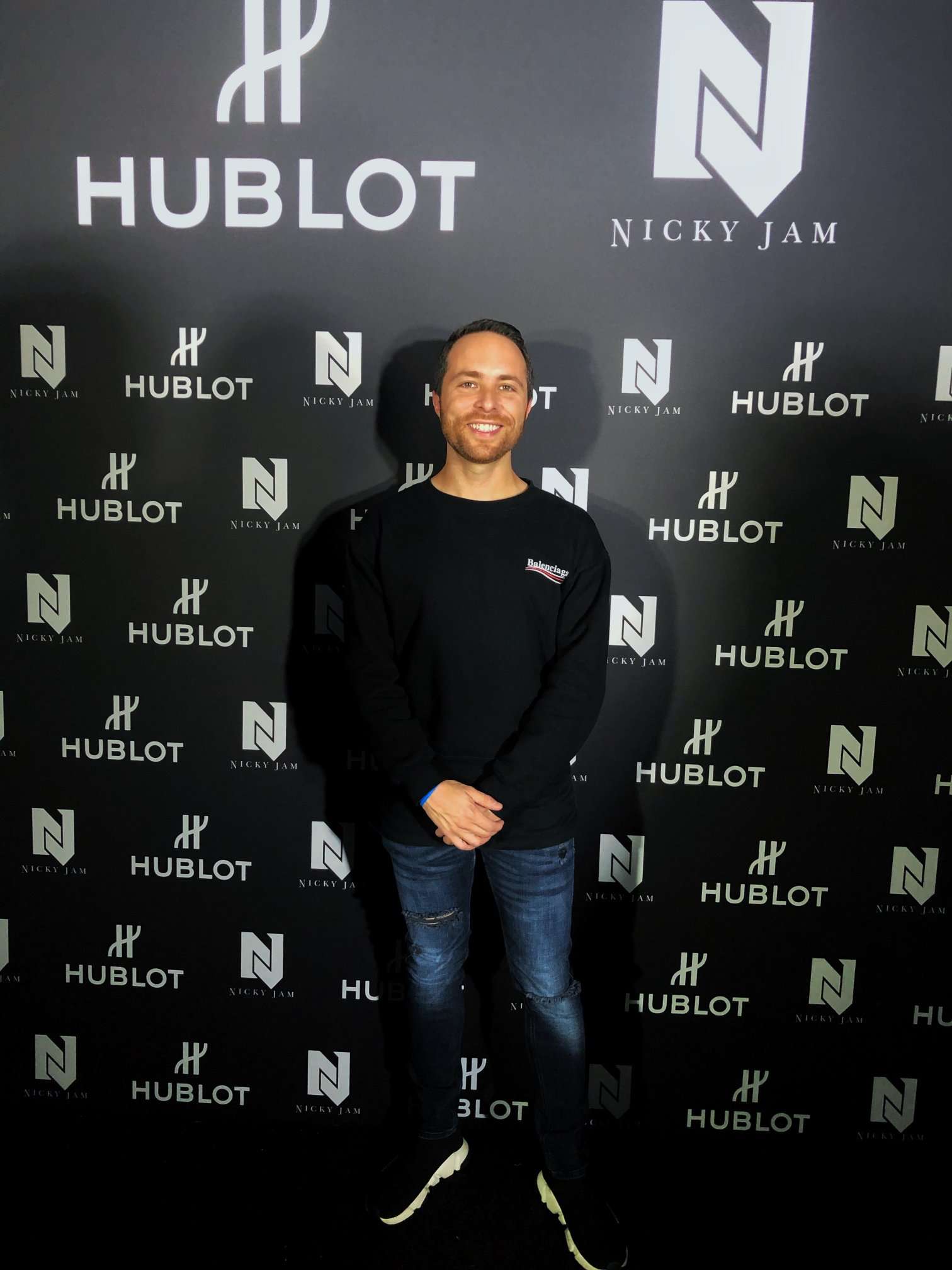 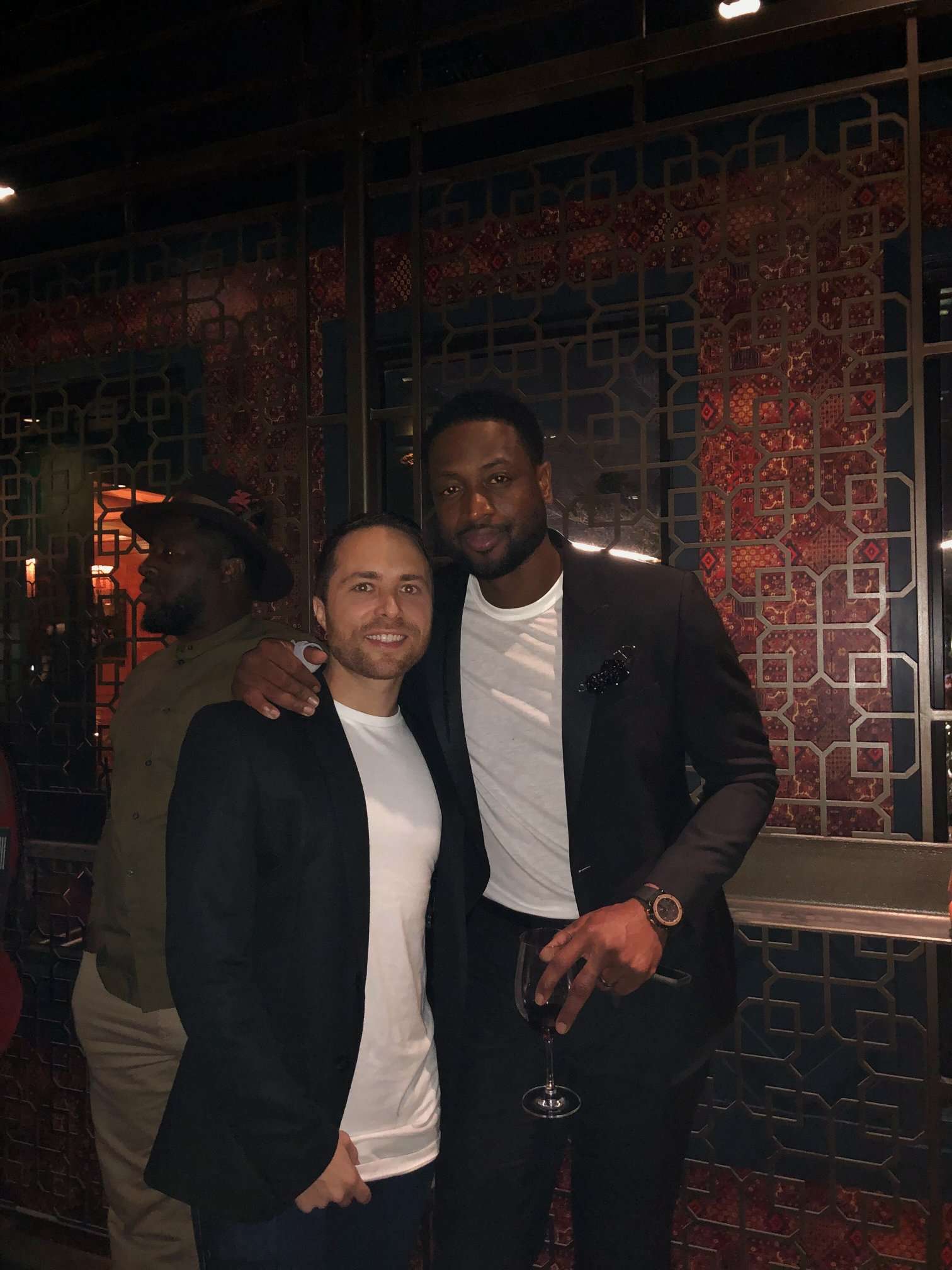 Igor Montemor was born in Brazil but had to move to Florida with his family when he was two years old because of his father’s job. When he was growing up, he traveled very often to Miami, and from there, he developed an interest in the world of influencers. Igor acted on this interest, and before long, he had built a strong network of people from which he carved out an influencer marketing company. He was able to achieve this by training himself extensively on the various aspects of social media and studying them carefully. Igor has since then, also helped other people become influencers. 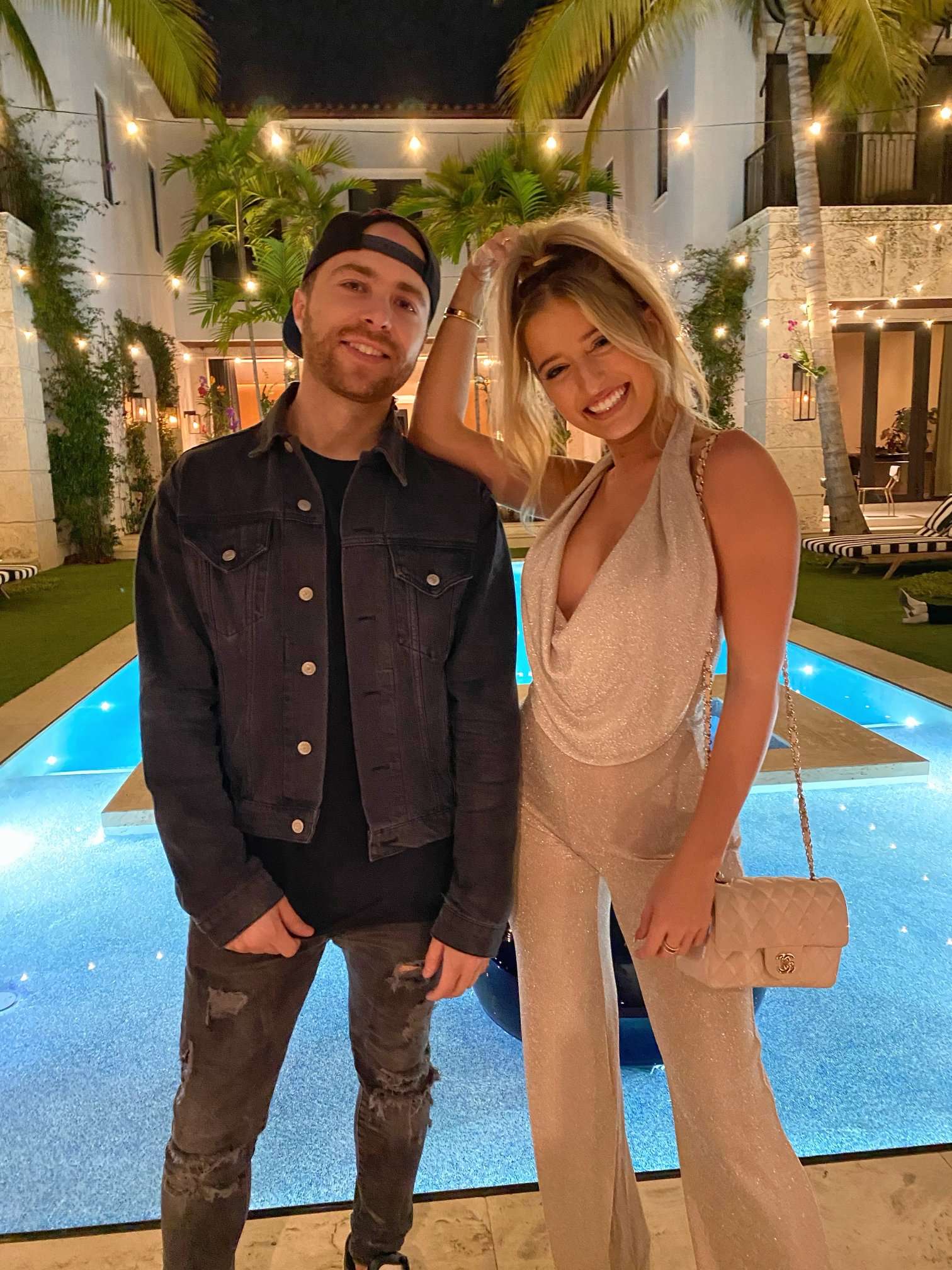 Social media has evolved so much in recent years, and so many profitable activities can be carried out on it. In the past years, people only posted updates and chatted with one another on social media, but with its rapid growth, people can do much more, with some influencers making millions for just a single post. Igor Montemor has been working with major influencers since 2011. Not only does he work with influencers, but he also creates them. Igor firmly believes that with time social media will make everybody self-employed because of how fast it is evolving and creating opportunities for people. He owns a digital agency called Connections Collective, located in Miami, Florida. With Igor’s exceptional knowledge of digital marketing, he is helping many people become social media influencers with an ability to earn large sums of money today.