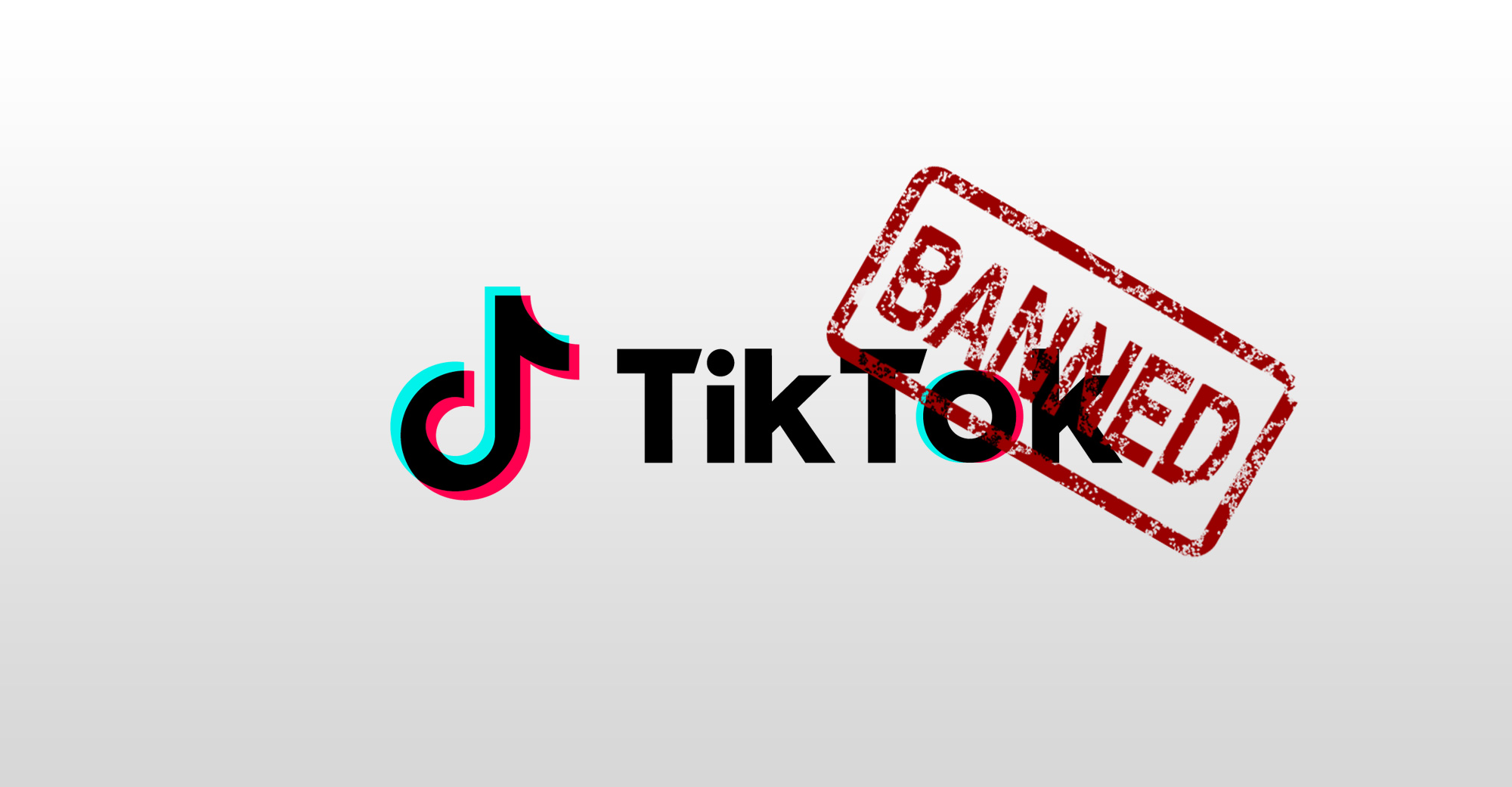 India bans TikTok, one of the most famous video apps. The sensational app which allows users to make videos with some special effects is downloaded by approximately three hundred million individuals so far. Tech industry is concerned about the ban of TikTok because it will be the source of increased challenges in regulation and scrutiny.

TikTok has been an extraordinary video making app in which the user can record anything in fifteen seconds. It could be memes, dance clips, lip-syncing, movement of grooves, and videos by youngsters. It is reported that many have died while recording videos with weapons like guns and knives.

According to M. Manikandan, the IT Minister stated in February 2019 that on TikTok most of the teenage girls and others are “behaving very badly”. TikTok’s presence on Apple’s and Google’s store is missing now which is quite a shock for many users. It is revealed by the Madras High Court that TikTok was encouraging pornography which leads to a ban. However, the ban was put with the permission of the government.

Tech lawyers and activists of free-speech showed their concern on the ban of TikTok. On the other hand, TikTok’s representative is of the point that the app will receive an optimistic outcome which will be justified for its users in India.

It is also said that TikTok is not the only SMC (social media company) that ran into such a situation. Social media companies like WhatsApp and Facebook messenger have been targeted to handle unauthentic news on their boards. Netflix was also pulled in legal war because it showed one of the former Indian Prime Minister in a negative manner.

Even then, it is much worrisome for the users to see the ban of TikTok based on an individual complain about checking judiciary security having a high potential of derailing India’s strategy.

Mudassar Hassan brings 6 years of experience in helping grass roots, mid-sized organizations and large institutions strengthen their management and resource generating capacities and effectively plan for the future. He is also a mentor and professional advisor to artists working in all disciplines. He is also the gold medalist from Abbottabad University of Science and Technology in the Bachelors of Sciences of Computer Science