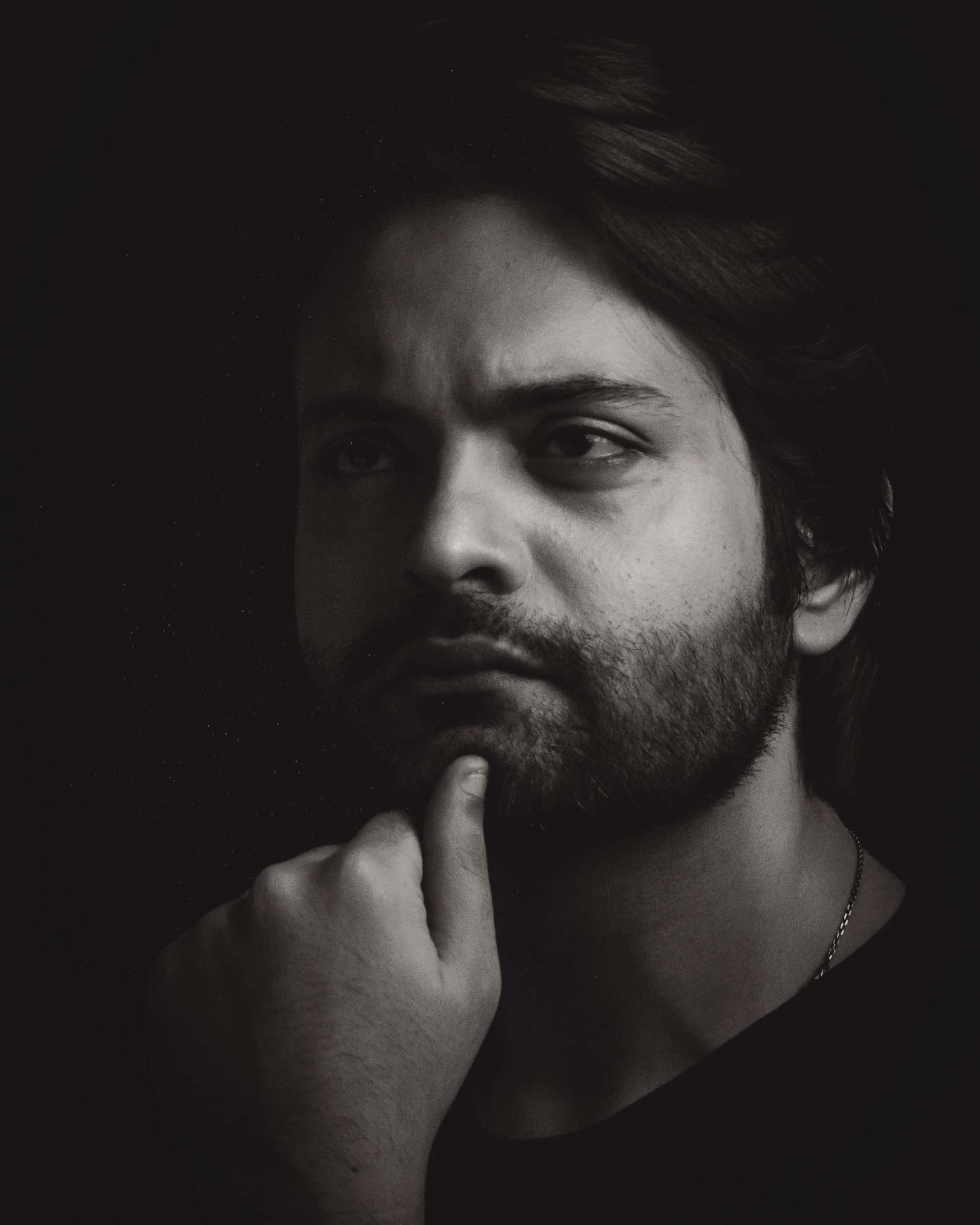 Cultural diplomacy between India and Pakistan is truly at a transformational stage, with Hassam Khan’s nuanced and mature performance in the family drama, ‘Dil Mom Ka Diya’ being appreciated and applauded from all quarters of Pakistan and India.

There are many Pakistani artists who have truly won over local audiences with their ace acting skills. However, there are others who have managed to break the twin barriers of generation and geography alike, making waves in various nations world over. Thanks to their onscreen appeal, their stardom knows no borders.

They have not only won the hearts of international fans, but taken over prime time slots on the small screen all across the globe too, including India. From Fawad Khan to Saba Qamar who managed to make their mark across the border. 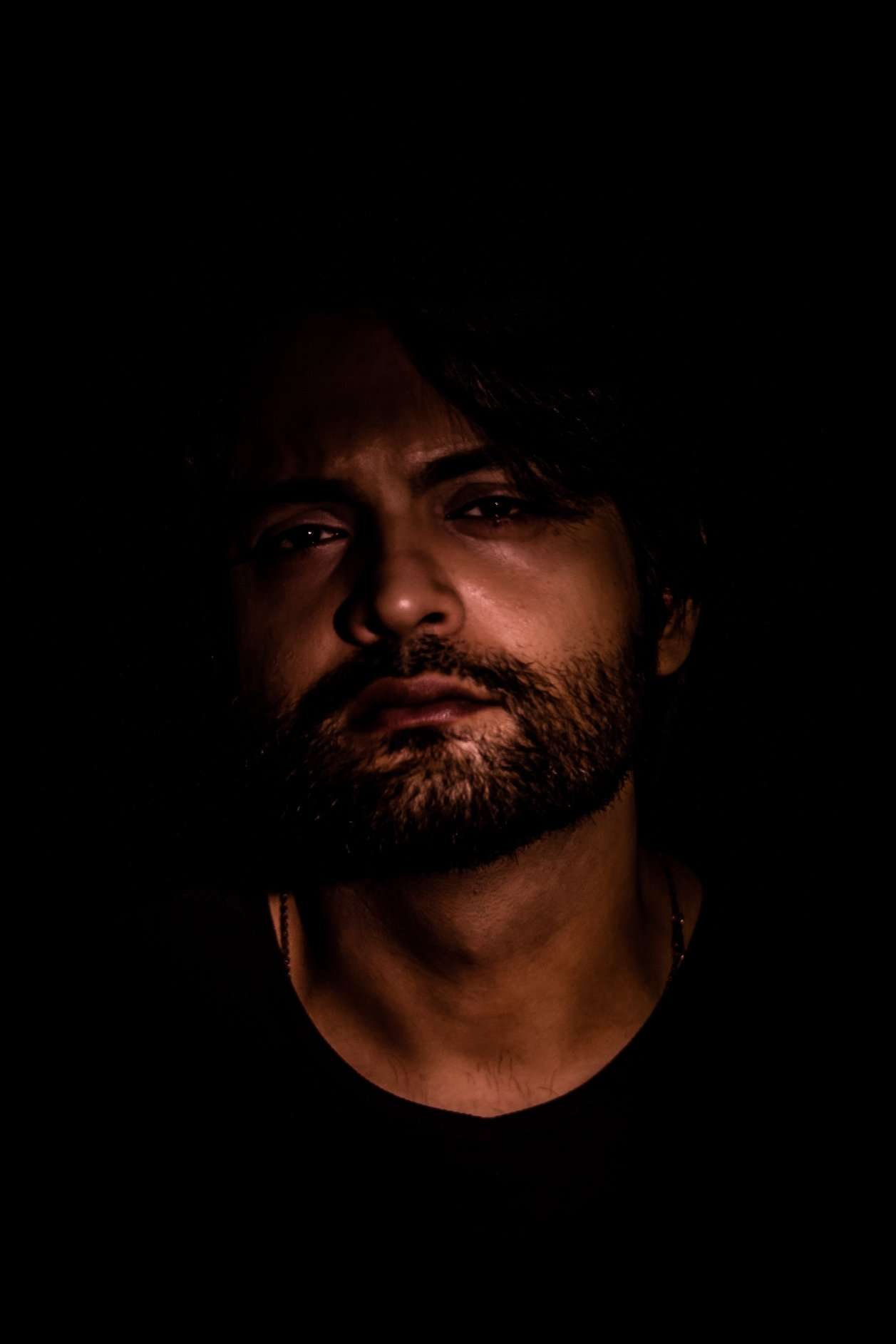 Cultural diplomacy between India and Pakistan is truly at a transformational stage, with Hassam Khan’s nuanced and mature performance in the family drama, ‘Dil Mom Ka Diya’ being appreciated and applauded from all quarters of Pakistan and India. Nevertheless, Indian fans have been keeping a tab on the 30-year-old actor through social media and are regularly updated about the developments — both in personal and professional front through his social media handles. “If terms between India and Pakistan were normal the way it was before, Hassam Khan would be the next star after Fawad Khan and Ali Zafar to make it BIG! In Bollywood,” admits Neena Roy, a 25-year-old film student in Mumbai.

characters, facial muscle pull for when he was playing a mentally challenged character, multiple injuries for performing stunts on his own and the list goes on. Well, all we can do is wait, watch and pray until the ban is revoked and we can feast our eyes on him in Bollywood movies.