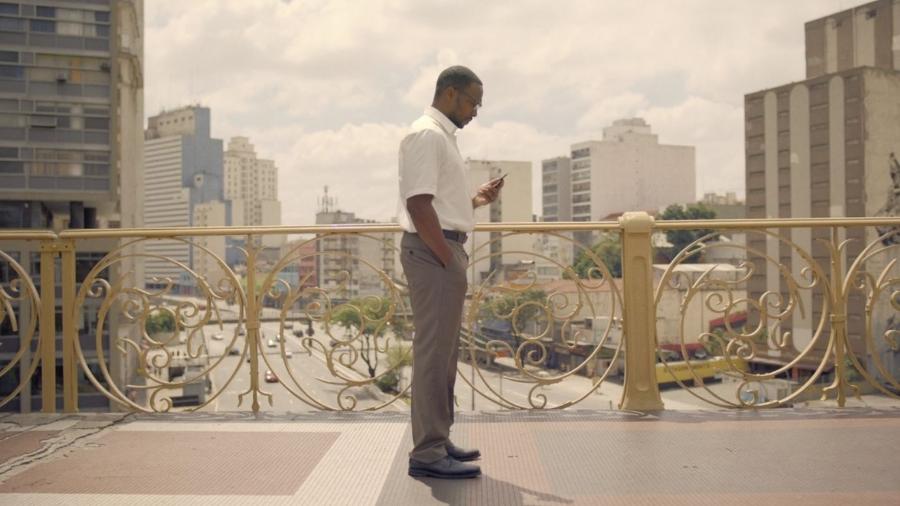 Black Mirror, shot in 2018 in Brazil’s largest city brought together a team of over 200 crew from ten different countries

Netflix’s numbers in Brazil are impressive: it is the third largest market in the world with 10 million subscribers and the estimations project a R$4-billion revenue. All this success has drawn the attention of the streaming service towards the country. There is no doubt that why, between 2018 and 2019, Netflix chose to shoot three international series there: Sense8, Conquest, and Black Mirror.

The global success of Black Mirror, a sci-fi series that talks about a dystopian future dominated by technology is actually one of the best examples to show the importance of Brazil to Netflix. Shot in 2018 in São Paulo, the episode Striking Vipers, starred by the actors Yahya Abdul, Anthony Mackie, and Nicole Beharie, launched in June of this year, along with two other episodes of the series fifth season. The international production brought together more than 200 professionals from ten different countries.

Those who don’t know São Paulo and watch Striking Vipers, however, might end up not recognizing the city. “One of the main concerns of the production team is that the audience could feel like the episode was recorded anywhere in the world,” Felipe Britto, a Brazilian executive producer, says. That is why the city captivated Netflix – the city’s wide architectural variety gives that impression. 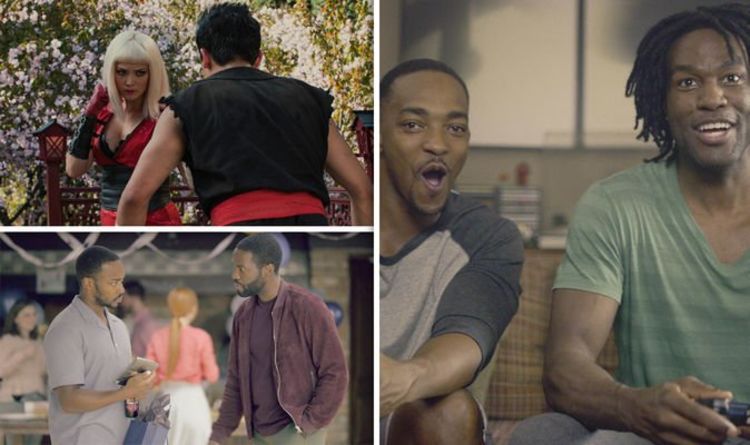 “There was a cool moment in which Owen Harris, the director of the episode, said he had shot in many different cities, but São Paulo was undoubtedly the most beautiful one,” Britto told us. Other curious facts about Striking Viper, as the producer recalls, were the long rehearsals before the fight scenes, and also the fact that the main character’s house is split into two locations: one in a downtown neighborhood and the other one in a high-standard condominium in the city’s suburbs.

Along with SP Commission, responsible for shoots in the city, the streaming platform requested different locations in the capital of São Paulo and nearby areas. “Overall, we visited over one hundred locations to choose the thirty sets that were used for filming,” says Felipe Britto, who took part in the entire four-month process, from its pre-production to shooting.