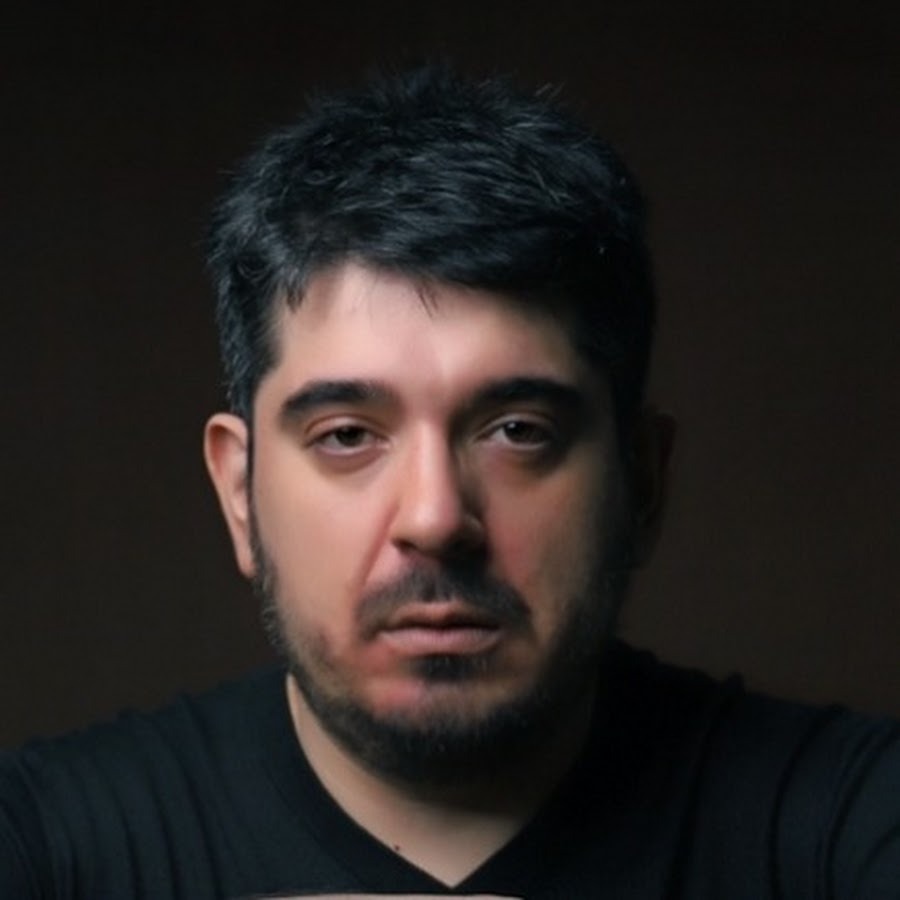 Amin Homaei  was born on 13/07/1984 in Iran. Amin Homaei  is a musician , composer and a pianist from Iran. After graduating from Farabi High School he did not attended any university. He followed in the footsteps of his family members and worked in the railways.At the age of 18 he started playing the music. His first instrument was the piano. Two piano teachers taught him music basics. He tried improvising but got tired earlier on in his classes.

Amin Homaei is an established Music Producer who’s been producing music professionally since 2020 . Amin Homaei is constantly expanding their repertoire, working with talented bands and musicians from a variety of different genres in finding their right sound and style. Learn more by checking out the rest of their site

Until 2017Amin Homaei worked mainly in his father’s factories. It was then that he left everything and ventured into music composition. By 2019, he was only making songs for himself on his computer without sharing them with others. He decided to release one song after his wife heard it. At her suggestion, he recorded and released his first album Spring Blossoms on January 3, 2019. He recorded the album in collaboration with the National Symphony Orchestra of Ukraine (Volodymyr Sirenko) and the Kurdo Choir.  Itʼs clear that Amin Homaei has taken the time to hone his crafts. His smooth and vast productions range from cinematic to orchestral and yet somehow remain tasteful enough for an afternoon drive.

He released his second album, Dance on the Moon, with the same orchestra on May 1, 2019. He collaborated with traditional Iranian musician Vahid in the souvenir piece, his first serious musical effort. The composition was released in April 2022. His 2022 release is a 9 song LP aptly named “String Quartet” with personable and emotive performances ranging from Viennese Classical, impressionism, to the 19th century pieces with more folk influence. Compositions from Mozart, Beethoven, Chopin, Shubert, and French guitarist Napoleon Coste create a wonderful soundscape that sheds relevant light on great classic compositions.

Amin’s album Before Autumn After Autumn with Omid Nemati was released in November 2020 and was declared a bestseller in December. Amin Homaei Pop music in the modern generation has a negative effect. There is a lot of violence, drugs, sex and other unhealthy behaviours glamorized by pop stars in the industry. A study done by Michigan State University found that listening to pop music can negatively affect adolescents’ mental health.

Other recorded albums were Koja Rafteri with Salar Aghili (January 2021), and Ey Sanam album with Mohammad Reza Niazi on his poems was recorded in January 2021.He has been a participant of the Fajr Music Festival.