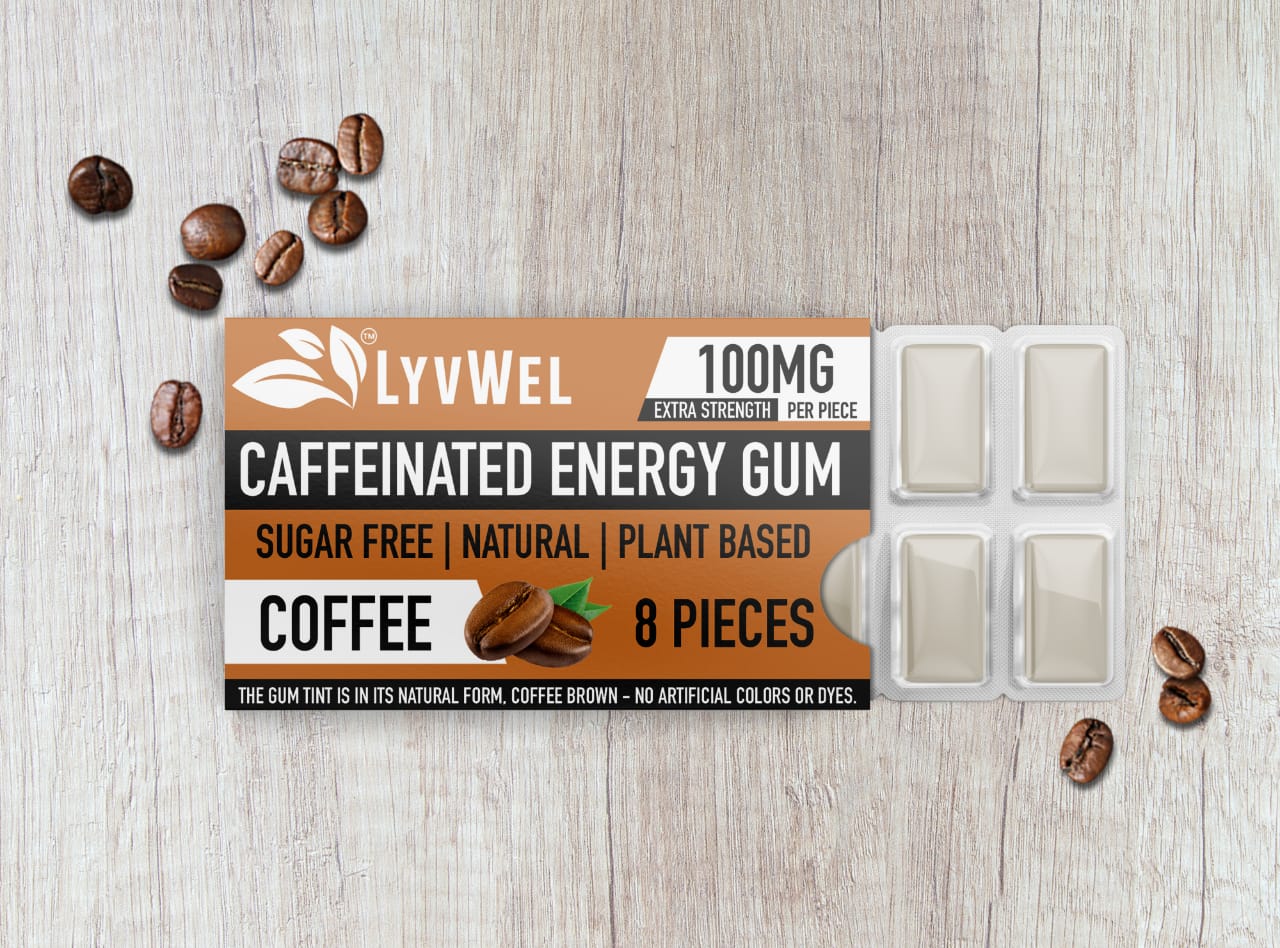 Caffeine has become a huge part of our daily lives. In fact, 62% of Americans drink coffee every single day with the average coffee drinker consuming at least 3 cups.

But while drinking coffee is one of the easiest ways to get your energy up and get you going through the day, it can also put a dent in your budget, especially if you’re one of those who love to buy your coffee from coffee shops like Starbucks.

Good thing, you now have an alternative to your traditional cup of coffee: the caffeinated gum. Containing the same amount of caffeine as a single cup of coffee, this gum is not only very easy to bring around but it’s also lighter on the pocket.

The price of a cup of coffee around the world

Because we think of coffee as a staple drink, we don’t usually consider how much it costs us every day. But the truth is, it can get pretty expensive. In the United States alone, the average cost of a cup of hot black coffee is $2.70.

So, if you’re one of those average drinkers who consume three cups a day, you’re spending at least $8 every day and $56 every week. That money could already be spent on groceries or a good meal at a restaurant.

Pretty expensive, right? If you think about it, coffee can take up a sizable chunk of your monthly budget, and if you’re a fan of caffeine, you know you can’t resist a trip to Starbucks a few days a week.

The price of caffeinated gum

A single caffeinated gum contains 100mg of caffeine, the same amount that you’ll get from a single cup of coffee. When you purchase caffeinated gum, you get a pack with 8 pieces of gum at 100 mg per gum, which is equivalent to 8 cups of coffee. But instead of spending $21.60, you’re only going to pay $5 for the entire pack.

So, if you’re a huge coffee fan, switching to caffeinated gum can really help you save a lot of money, which you can put towards other expenses without sacrificing your daily dose of caffeine.

One Caffeinated gum brand is offering you to switch to it’s all-natural, sugar-free, and plant-based energy gum. The price is less than a quarter of what you’d normally spend on a single cup of coffee. So, the question is would you give it a try?