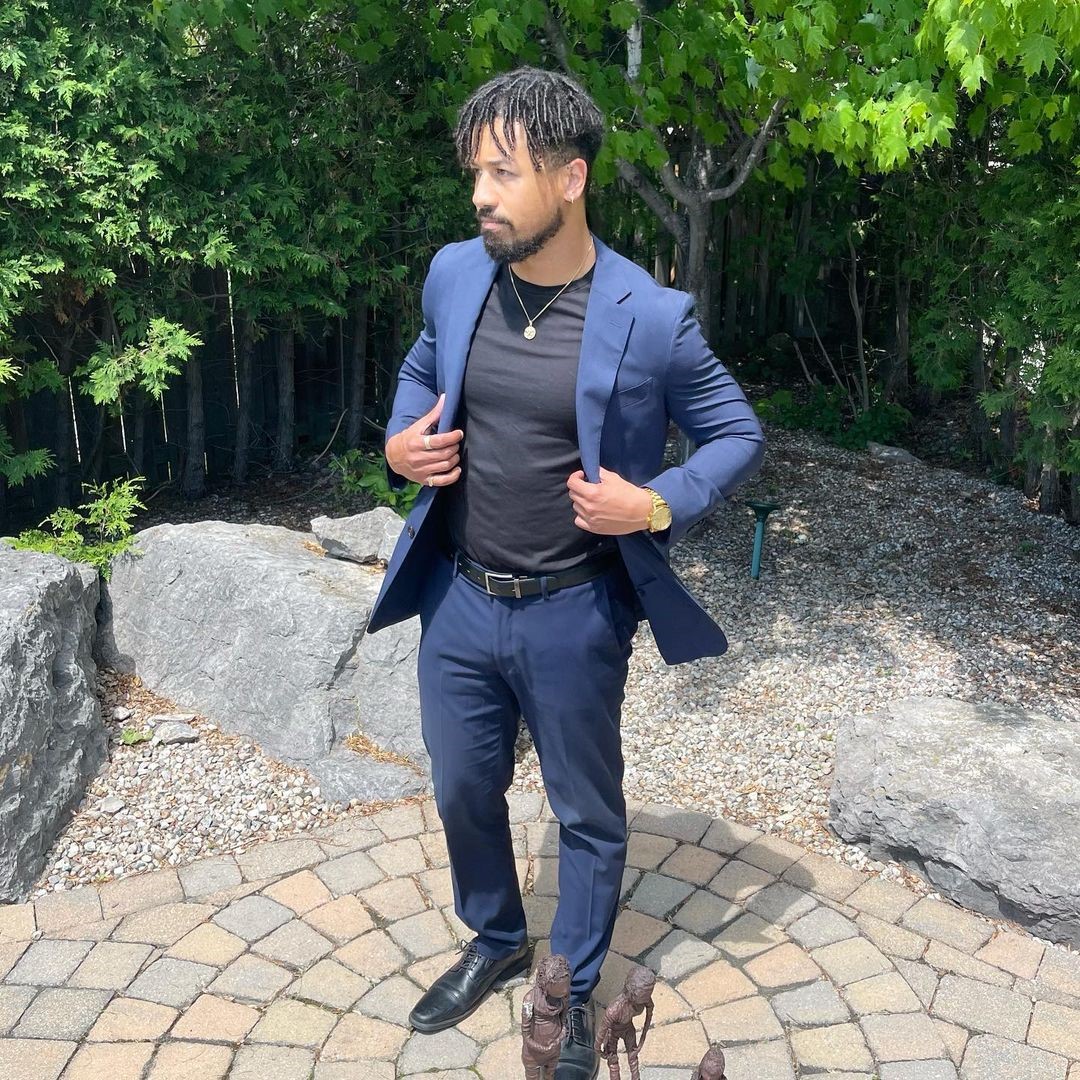 It’s enjoyable to know about someone with an entirely different perspective and viewpoint. Jean-Claude Peters, better known as J.C. and JCiii, is a Canadian-based British rapper ready to take his career to the next level. First of all we will provide a little background about Jean-Claude Peters (J.C), before moving on to his profession and experience in the field.

Jean-Claude Peters (J.C) is an English-born songwriter, producer, and rapper raised in Ottawa, Canada. Since he was a child, J.C. has dedicated himself to music and made it a priority to follow his dreams. A versatile Ottawa based rapper who can produce hip-hop, rap, Latin, afro-beat, and other genres. It is J.C.’s belief that he can make a positive impact on the world, especially Ottawa, with his words through his voice.

Following up his debut EP “DIFFERENT” in 2016, he released another EP named “III” later that year. Another EP, ‘MOMENTUM’, was released in 2017. With 1000,000 views, his most viewed YouTube video to date is “CRUELLA” an original track written, mixed & recorded by J.C.

The story behind Success:

Unlike other rappers, as a British-Canadian rapper, J.C has crafted a distinctive and creative sound. The majority of J.C.’s rap production is done by himself, which gives him the opportunity to enhance his skills further and put the knowledge and experience he has gained over the years towards his rap music.

He is a self-taught rapper. This rapper might be one to watch, if he receives the right support and continues to be disciplined and persistent. Every time he introduces new rap music, he works hard. It is a pleasure for him to have followers on different music platforms like Music Apple, Audiomack, Youtube, Instagram and TikTok: @j.ciii Spotify: J.C