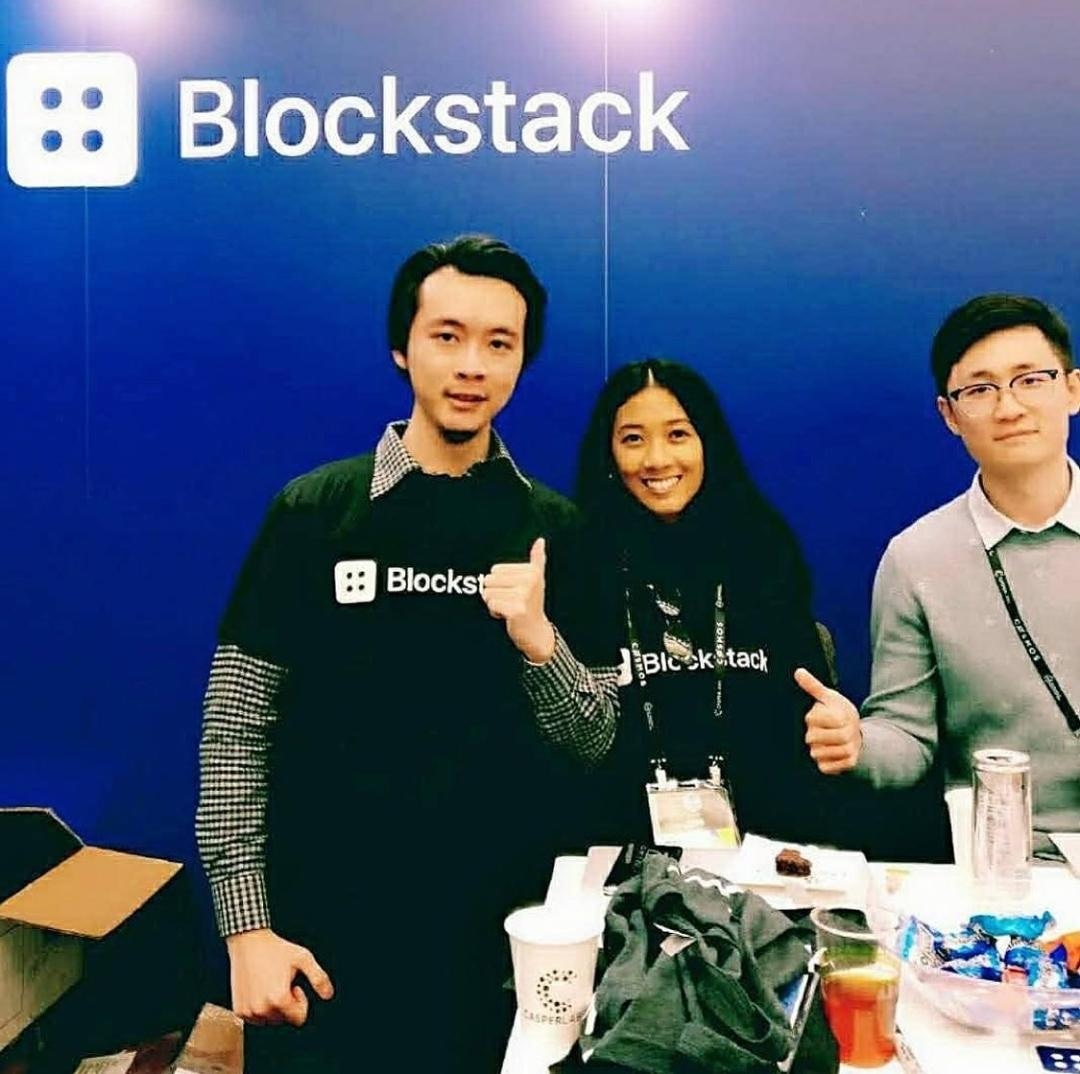 Cryptocurrency is becoming one of the fastest new currencies in the world, and its success has proven its potential. As the world evolves, cryptocurrency’s potential does too. Among many people working in the industry is Jason Hsu, an entrepreneur and businessman who was able to identify the potential and success vectors within this area and apply them. However, Jason also currently resides in product marketing at an exchange. So, how does Jason manage everything and remain on the top of his game?

Jason graduated from USC with a degree in computer science and business administration. While he was attending college, Jason started to work in web development. His mind and passion were slowly taking direction. After graduating, Jason was offered jobs and partnerships with many dreamers; however, he never took on the work because he knew he wanted something else.

Jason went on to work for an accounting SaaS provider in Canada, which served a client based 99% in the United States, most of them were startups and in tech. During this time, Jason learned, enhanced his knowledge, and picked up on anything he could. Jason gained valuable insight into costs, tools, and other skills required to make certain products. He also learned about marketing budgets for companies at different stages.

Success does not come easy, and Jason understands this due to the hard times he had to overcome. Jason remembers getting his first genuine customer, which is always the most difficult part. He also talks about early efforts and how it may not be immediately quantifiable.

In 2014, Jason mined Bitcoin in his dorm and became a crypto enthusiast, and he was working in the space by 2019. As of now, Jason manages product marketing at BitMart, which is a crypto exchange in the US. Jason takes care of token listings and their life cycles, and he conducts live interviews with CEOs and project founders. After all of that work, Jason also runs and manages marketing campaigns for every new project or token to get new users or keep existing ones.

However, these are not all the incredible milestones Jason has achieved. He also co-founded a SaaS provider for lightweight KYC/AML solutions called KryptoGO USA. Attending accelerator programs is also nothing new to Jason; he’s attended multiple accelerator programs, among which are Berkeley Blockchain Xcelerator, Draper University, Plug N Play Tech Center, and more.

Adding to the massive list of the work Jason has done, he has also contributed to Bincentive, an auto-trading platform offering users with trading bots, lowered barriers to enter crypto hedge funds, CeFi/DeFi services, and more. Jason was able to build its user base from scratch.

Finally, when discussing wisdom for the future generation or anyone willing to do something by themselves, Jason emphasizes taking risks and investing early. Investing isn’t necessarily always monetary; investing early means maximizing the compound effect. Jason has shown that the ladder to success can be climbed in different ways, and recognizing the potential in something is one of them.