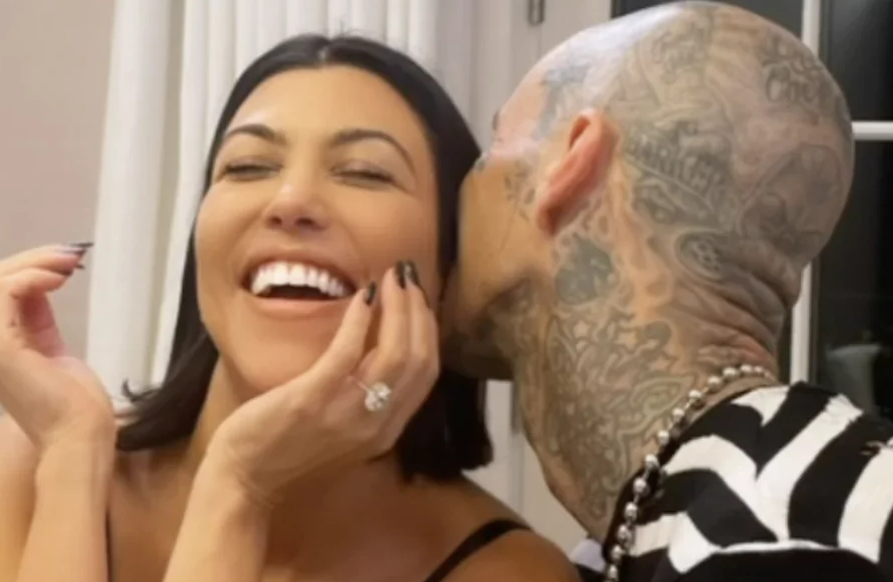 There’s probably no physical object with greater symbolism of love and devotion than a diamond engagement ring. It’s pretty much a requisite for the vast majority of proposals throughout the Western world.

Singing phenom Jennifer Lopez is giving marriage another shot, and for attempt 2.0 is showing off her green, 8.5-carat ring from The Accountant actor, Ben Affleck. Jlo’s $10 million stone is an extremely rare fancy green gem with two adjacent smaller stones.

One can expect no less from anything even vaguely Kardashian, and the form it takes for Kourtney is a minimalist band with a breathtaking one million dollar 12-carat oval solitaire. This piece comes courtesy of soulmate, Blink-182 drummer Travis Barker.

Not everyone can drop a few million on jewelry, and even if it was remotely possible, all shoppers need to have a ring carefully inspected so they aren’t paying too much. This rule goes for any price bracket.

People like A-list celebs no doubt have teams of staff that can hit the pavement and gather intel on prospective purchases, but most people don’t have that luxury. A standard form of evaluating these things is a system called the “GIA 4Cs.”

Diamond grading is gradually going digital, and for one big reason. Despite living in a high-tech society where phones are like personal computers, grading is a surprisingly low-tech profession—and this needs to change.

To get a stone evaluated, a store sends off the gem to a lab run by the GIA. Now although it was this same organization that created the 4Cs, they surprisingly still work by eye, staring at a jewel through a10x loupe. Just like it sounds, it is not necessarily a reliable assessment.

Computers can measure stuff a lot better and more efficiently than the human eye; and with much greater accuracy and consistency. Enter stage left a technology powerhouse in the diamond industry that runs a completely digital lab.

Sarine Technologies is a large Israeli company with global offices. Sarine has the world’s most advanced gemstone grading facility, using advanced 3D scanners and artificial intelligence. Together, these technologies precisely analyze 4C criteria as well as an extended range of qualities; all of which determine a stone’s true worth.

This safeguard makes sure people aren’t paying too much for a gemstone. With the GIA, results can vary between labs, and even a small difference in rating can be a difference of thousands of dollars.

For any investment like an engagement ring, it only makes financial common sense to get an expert opinion; so in this case it’s as easy as making a request for a Sarine certificate from any jeweler.

Gary Deng is a market analyst for Krans Partners, a financial data analytics company in New York. “Nothing is for certain, but we expect diamond prices to hit new highs because many rough stones come from Russia, where sanctions have choked off supply,” he explained in a telephone interview.

Still, prices are also driven by inventory, and COVID has certainly kept it higher than usual. However, Jlo has first hand experience in watching the gems increase in value. Her first fancy pink Harry Winston diamond from Affleck in 2002 was $2.5 million. Today this same piece is worth around $11 million.

According to Bain & Company, a research consulting firm, the luxury goods market is doing well. “Personal luxury goods sales are set to beat their pre-Covid record, with the market forecast to grow by 29% at current exchange rates.”

In their annual industry report, Bain wrote, “After the pandemic, 75% to 80% of consumers said they intend to spend the same amount or more on diamond jewelry than they would have before the crisis.”

As Hollywood racks up a massive number of spring engagements, Ben Affleck and Travis Barker’s engagement ring choices might have millennials thinking about their own future purchases. Especially in light of market conditions, it’s definitely wise to get a digital report for snagging the very best deal on a quality diamond.