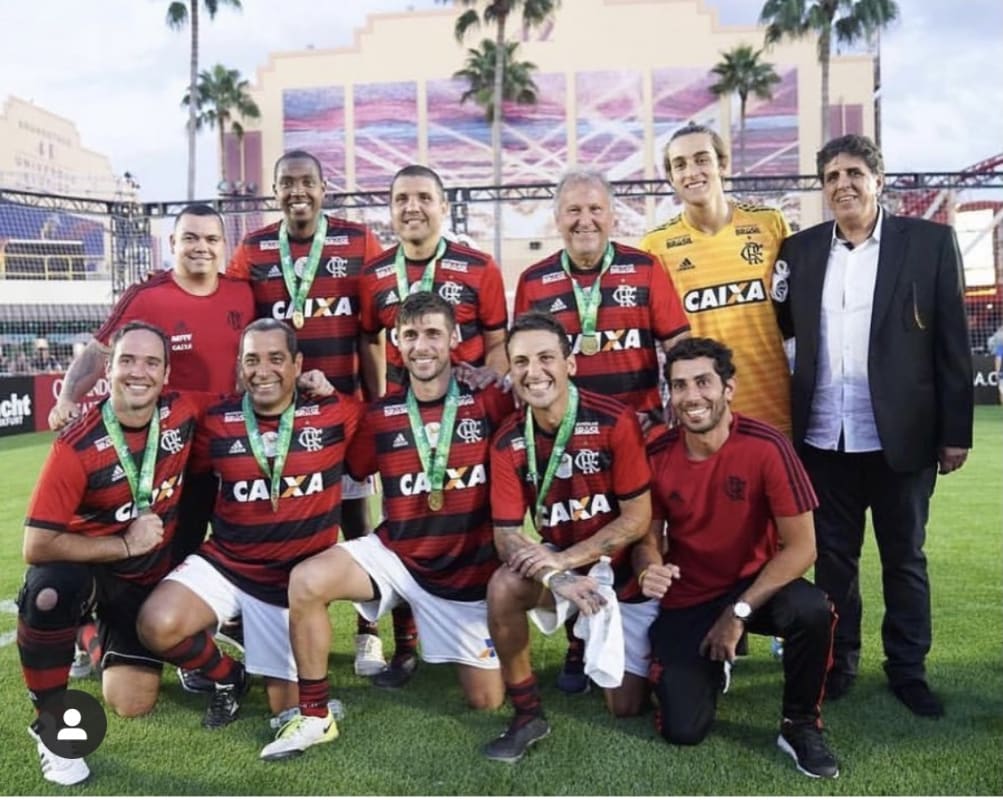 Florida Cup
The Florida Cup is an annual Pre season exhibition competition that is held in Florida, United States. Introduced in 2015, the competition has featured international top clubs in Europe and South America
The Florida Cup has been holding a very engaging tournament for the public every year. The pre-season championship takes place in Orlando, Florida every January.

Flamengo champions of 2019 tournament
Joao Bolizan was the goalkeeper of Flamengo in that Tournament. It was a big match, the world’s best players were there and defending them was not the easy task.

In that All Star match all the big players like Zico, Caio Ribeiro, Zinho were playing and Joao Bolizan gave his best performance in that match.

Joao Bolizan’s Performance In The Final
Saving a penalty from the best futsal player in History “Falcao” in the big final and playing against legend players was an amazing chapter of Joao Bolizan’s life. 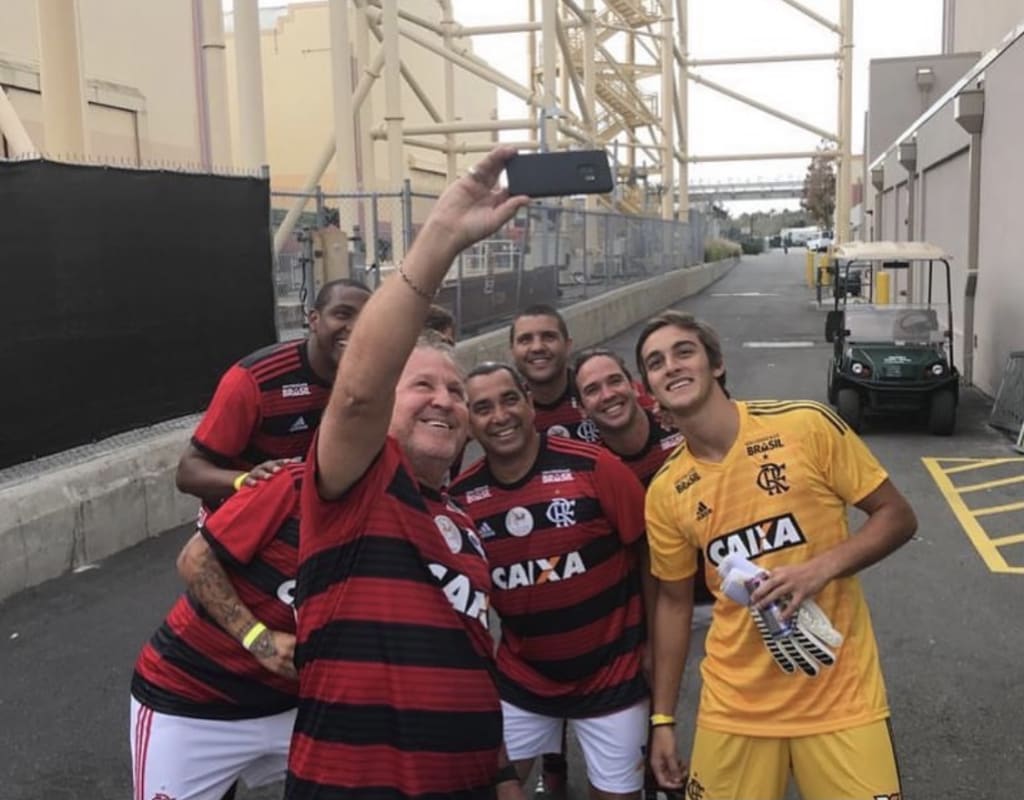 MVP OF THE FINAL
Joao Bolizan built the confidence of the players, by which they give their best in the big match.
All the great players like Zico, Caio Ribeiro, Zinho the Brazilian goalkeeper stood out in the tournament and ended up guaranteeing the title for the team of Rio de Janeiro (Flamengo), the champions of Florida Cup 2019