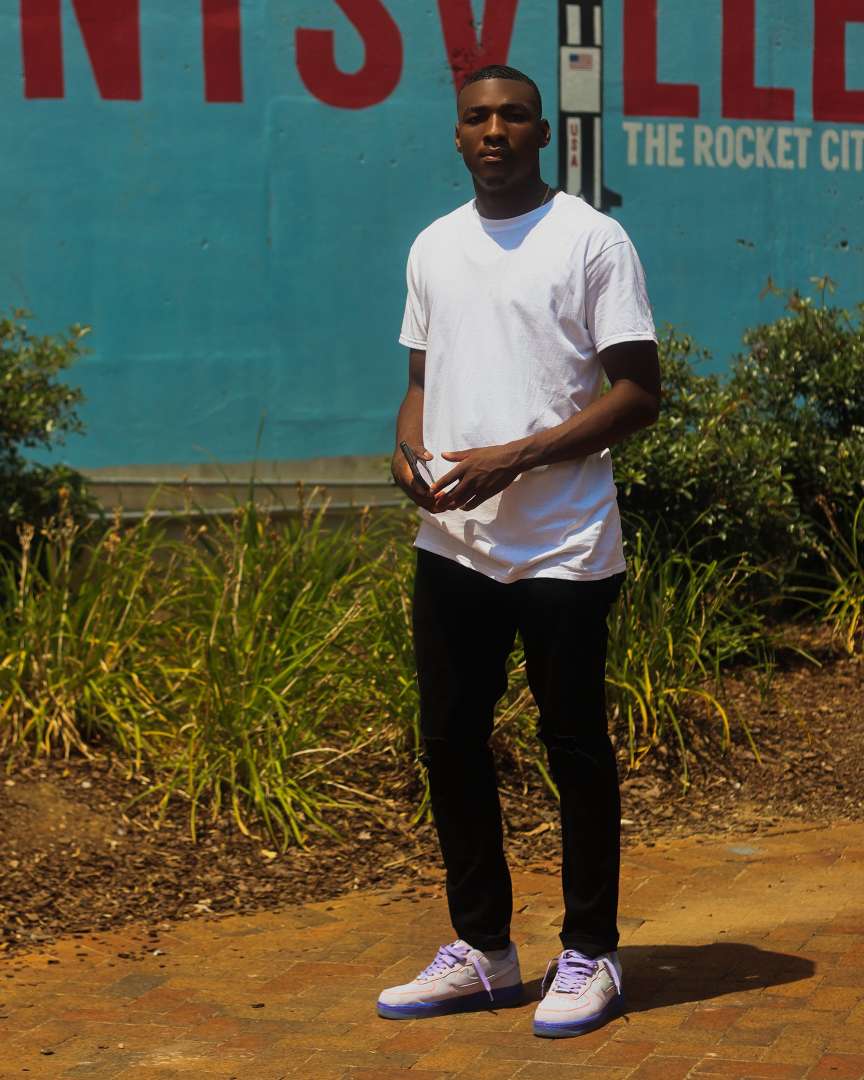 A generational type of talent. Legitimately CB1 and WR1 for the class of 2016. Makes everything he does look extremely easy. Smooth. Explosive. Competitive. At times it seems like he’s almost a human cheat code as he’s always making the highlight reel play at the right time. Video game numbers during prep career (over 2,600 receiving yards, 36 touchdowns catches and 12 interceptions) make him seem even more godly. Hasn’t tested anywhere, but he’s one of those prospects that doesn’t need to run on the lasers to verify anything as his play speed trumps others. Quick to read and react on the defensive side of the ball. Likes to bait quarterbacks into making poor decisions. Elite ball skills and ability to elevate over other players helps him take away throwing windows. Shifty footwork makes him difficult to cover when he’s on offense. Mixes gears well and is able to shake defensive backs with crisp little cuts. Not afraid to lay out or get his jersey dirty, either. Will eventually need to add some body armor to a rather wiry frame that appears to be pushing 6-foot-2 as that will help him make stops in the ally or block out on the perimeter. Has the tools to be a difference maker the second he steps foot on the college campus of his choice. Viewed by most recruiters and scouts as cornerback longterm, but offensive coaches are likely going to be trying to get him some burn at wide receiver in situational packages. Should work his way onto the two-deep as a freshman and then blossom into an impact player and potential All-American. Will play on Sundays if there are no set backs and has a chance to be selected Day 1 of the NFL Draft if he progresses.